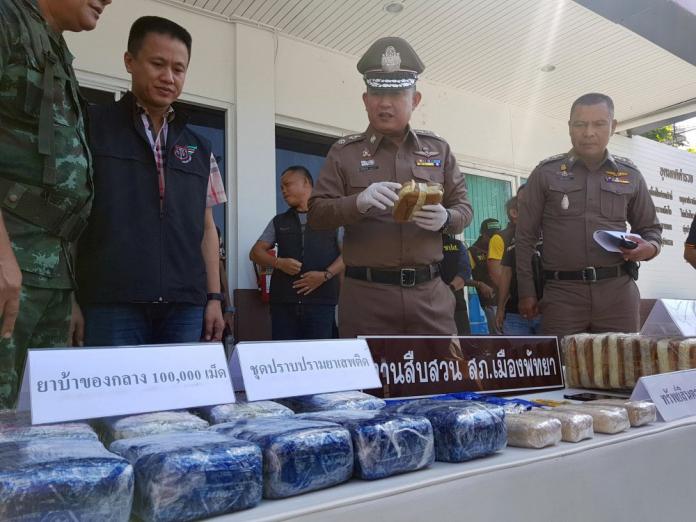 Interrogations to be captured on film; no parading of suspects before press

AS PART of police reform, people will soon be able to lodge a complaint with police via email.

Complainants will also no longer have to worry about the jurisdiction of police stations once reforms are in place, because their complaint can be registered at any police station.

Under the reform plan, every police interrogation of a suspect will be filmed, and in serious criminal cases, public prosecutors will also be present.

Preparations for these new procedures for the police bureau have already gained solid momentum.

The Cabinet yesterday approved a draft amendment to the Criminal Code, which is key to the police reform.

Police often hold press conferences to report on their achievements, especially in much-publicised cases. Some suspects are even required to answer questions at such conferences.

In one high-profile case, police even allowed a confrontation between the suspects and victims in front of media.