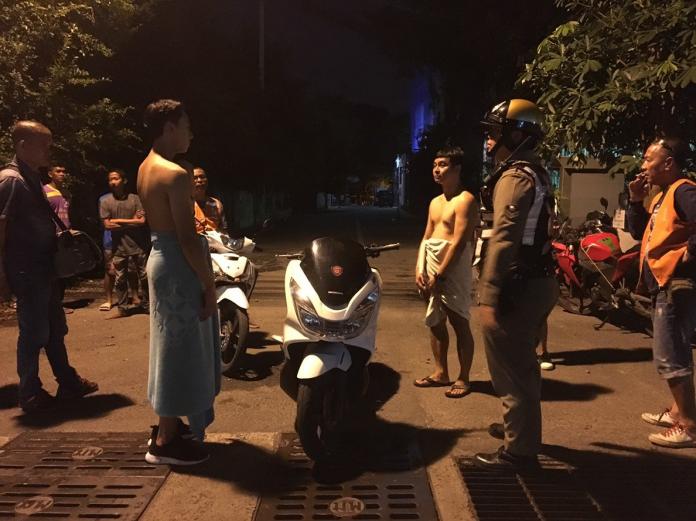 Police are investigating after two men who went for a naked late night swim in Pattaya claimed to have had their clothes stolen.

The men, who were visiting the city from Chiang Mai told officers how they decided to go skinny dipping on the beach at Naklua at around 2AM on Monday morning.

When they returned from swimming they realised their clothes, shoes, wallets containing 2,000 baht, a Samsung Galaxy S9 and a Huawei smartphone, which had all been left on the beach had been stolen. All that remained of their belongings were two towels. They stated the total value of the items and cash stolen was 60,000 baht. 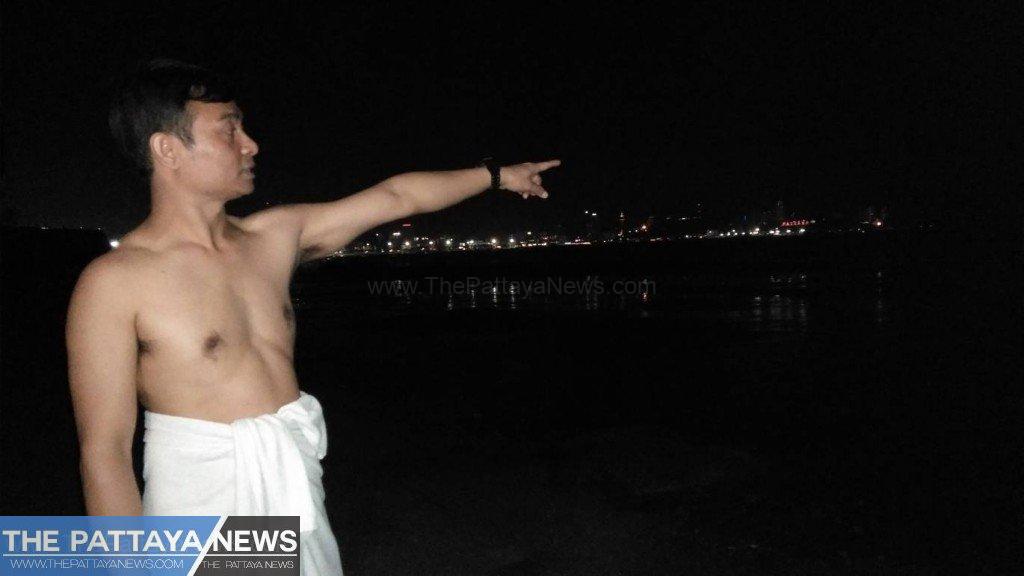 Initially the men thought someone was playing a practical joke on them but after seeing no one else on the beach walked to the nearest police box to report the theft. To further complicate the situation the police at the box also thought the men were playing a joke on them.

Police said they were checking CCTV footage of the local area.