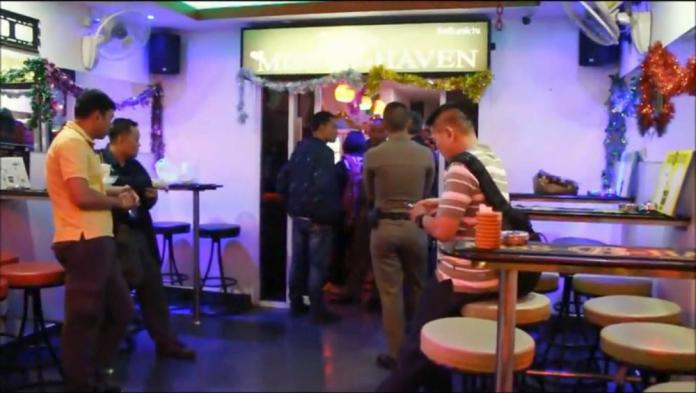 At around 12:30AM in the early morning hours of Tuesday, December 4th, the Miss B Haven Bar located in Central Pattaya was raided in a joint effort between the Department of Special Investigations and regional police officials.

The officials stated to the press that they were responding an anonymous tip from a concerned citizen.

Eight female workers aged 20-35, a 16-year-old girl and a 17-year-old girl as well as the bar owner Jomkaew Kingkhong, 44, were taken to the Muang Pattaya Police Station for interrogation on suspicions of human trafficking. 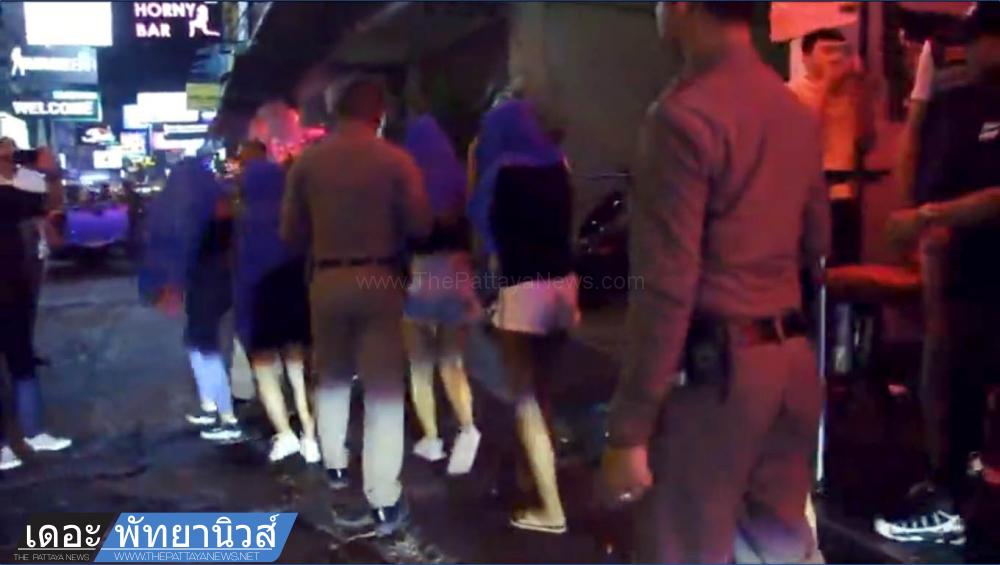