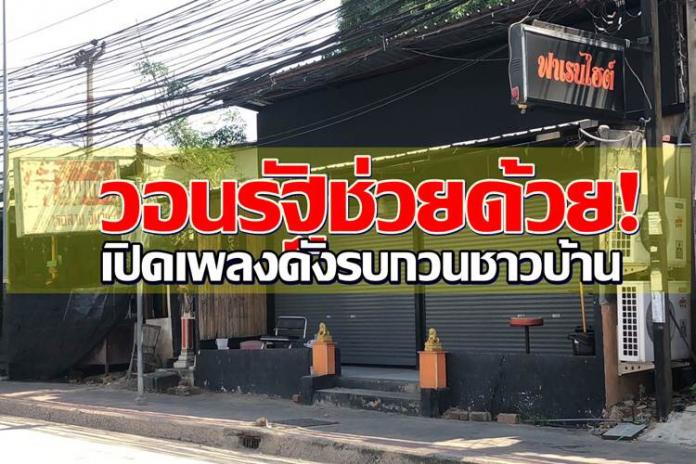 The Pattaya News was contacted this morning, November 5th, 2018, around 9:00AM, along with other local press, about a complaint from Mrs. Naruemol Khamla, 60 years old, a long-time resident of a Thai community located near 3rd road near Central Pattaya. The community of residents have homes and apartments behind a Karaoke, called Fahrenheit in English. The Pattaya News toured the location, which was closed when we arrived around 10:00AM, with Mrs. Khamla. 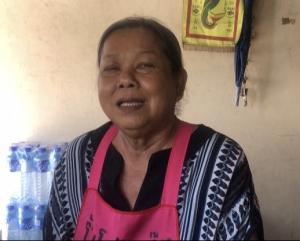 Mrs. Khamla states the Karaoke is open until 8:00AM every day against Thai law, blasting loud music and pouring drunk locals and tourists into the streets of the small community. She states that drunken patrons have caused property damage and harassed children going to school. She stated this has been going on for about seven months and has recently reached a boiling point.

She says the owners of the Karaoke have scared other residents into not complaining, however, she is not afraid of going public. She states that the complaints have been given to the local authorities, however, so far there has been no legal enforcement on the Karaoke. She hopes that by going to the local media officials will investigate the complaints of the concerned residents.

The owners of the Karaoke have declined comment at this time.

The Pattaya News will provide further updates as we get them from the Karaoke and local officials.