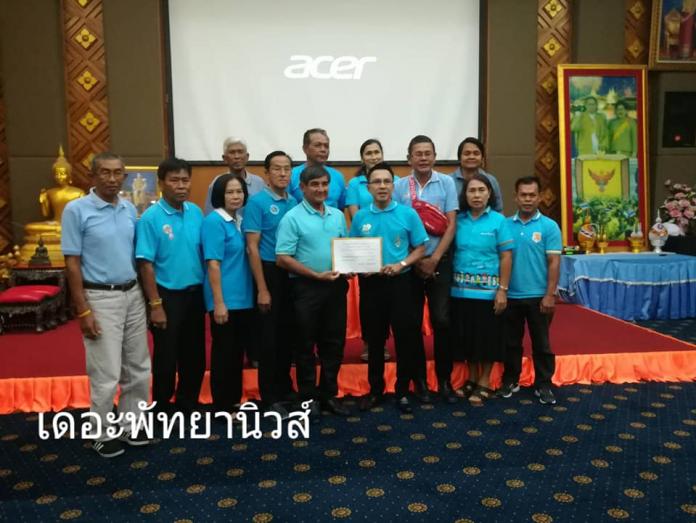 On Monday, August 6th 2018 at about 2:00PM local health and government board of health officials along with concerned local citizens, police and hospital staff from around the Chon Buri area held a meeting to address the recent “Code Red” Dengue Fever outbreak in the Chon Buri area.

It was stated that compared to 2015 there are 45,000 more cases of Dengue Fever than prior years placing Chon Buri in a code red situation. Dengue Fever is primarily transmitted by mosquitos and mosquito bites and the hardest hit areas are generally not Pattaya proper but the outlying areas of Chon Buri and Thai villages. Although some tourists did catch Dengue fever the majority are Thai nationals.

There have been several recent deaths due to Dengue Fever this year, . The government donated a total of roughly 87,000 baht to the families of the victims, who were present and thankful for the kind donation at the meeting. 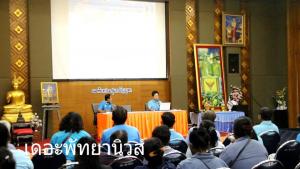 Authorities stated that teams of health officials were going after mosquito larvae and destroying them in several problem areas on an average of three days a week. They cautioned locals to cover up when going out and stated that areas with standing stagnant water were the biggest danger to locals. They also stated that mosquito spray can help avoid bites.