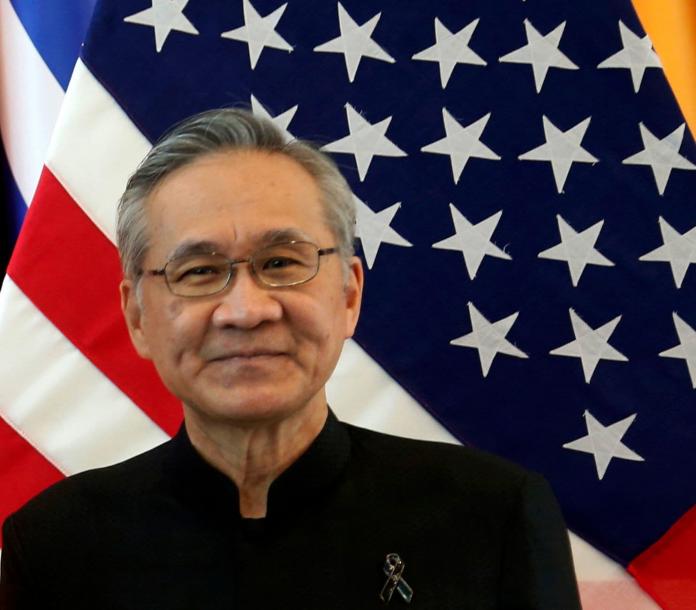 BANGKOK — Thailand is willing and able to host a meeting between U.S. President Donald Trump and North Korean leader Kim Jong Un, but no plans have been made to do so, the country’s foreign minister said Tuesday.

Foreign Minister Don Pramudwinai was responding to questions from reporters who noted that Bangkok was one of several possible venues mentioned for such a summit, which Trump said could take place in early June to discuss North Korea’s denuclearization. It would be the first-ever meeting between the leaders of the two countries.

Don said Thailand was able to help with such a meeting and had hosted talks between the two countries before, including one set of talks in 2000 that had led to improved relations.

He said speculation that Thailand might be the host came strictly from news reports. “The fact is we haven’t discussed anything,” he said.

Thailand has one of the largest U.S. embassies in the region and also has fairly friendly relations with both the U.S. and North Korea. Speculation about other possible venues for the summit includes Singapore, Geneva, Helsinki, Stockholm and Oslo.

Trump last week said that although he’s looking ahead optimistically to a historic meeting with Kim, he could still pull out if he feels it’s “not going to be fruitful.”

Asked if Thailand could act as a mediator between the two countries, the Thai foreign minister said there was no need to mediate because the U.S. and North Korea were already talking to each other.

“I wouldn’t want to take it that far because they are already talking,” he said. “There’s no issue for us to mediate.”

“They are dealing with it themselves. And it has been effective, as we are seeing. We can only hope that everything continues to improve,” Don said.