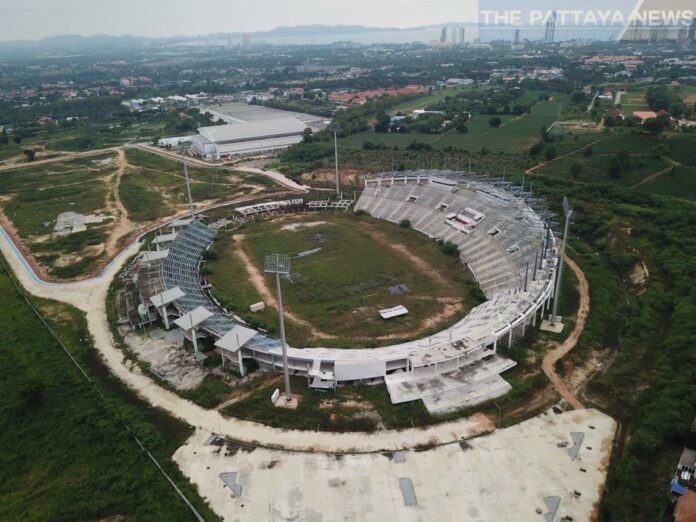 The Pattaya deputy mayor was confident that the unfinished football stadium project, which had consumed a whopping budget of several millions of baht, would be completed in 2025.

Manoch Nongyai said the reason the project was still incomplete was because the project contractor had run into a geographical problem and subsequently left the job.

Manoch revealed to the Thai media that the city was currently looking for a new contractor to resume the rest of the work. This process would be completed within one month, and once the new contractor was hired, they would begin building early in March 2023.

The deputy mayor expected that the stadium would be completed within 2025. It would be a large sports hub, which included a standard-sized swimming pool, a tennis court, a basketball court, and a lot more.