A Chinese tour agent fell to his death at a Pattaya hotel last night, January 16th, and although there was no immediate sign of another person present at the time, Pattaya police are investigating odd behavior by the victim prior to the incident.

Pattaya police were notified of the incident at 11:46 PM and traveled to the scene at a hotel in North Pattaya in the Naklua subdistrict, Banglamung district, Chonburi, together with Sawang Boriboon rescuers.

The victim was a 33-year-old Chinese national identified as Mr. Chen Pu Lin. Police said they found him deceased on the ground floor of the hotel. He was clad in only black underwear. The authorities went to check Mr. Lin’s room on the fifth floor and found a trail of blood in the hallway. There was also a sign of tampering at the victim’s room door but no indications of a struggle or fight were found in the room. 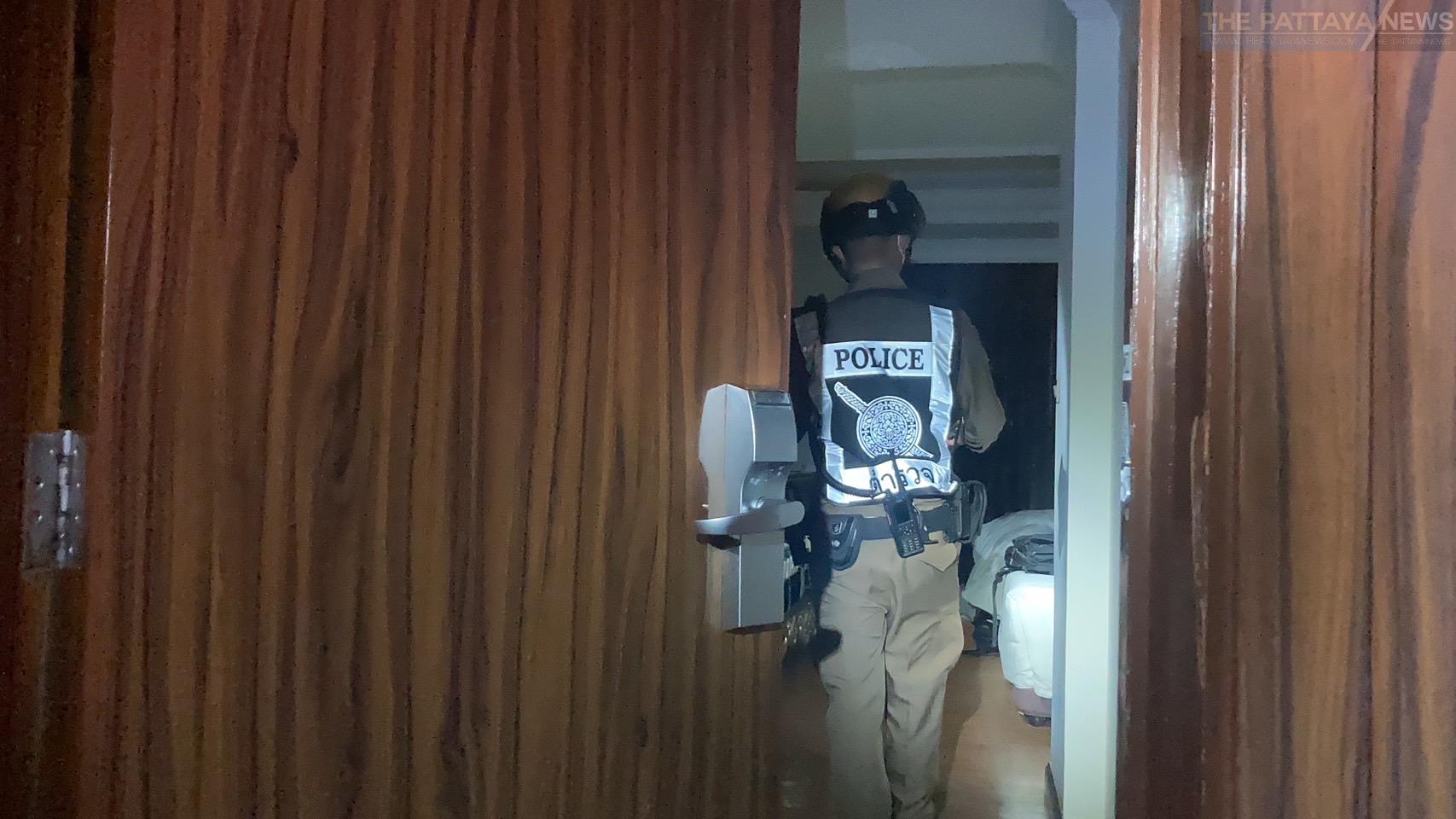 Police said the victim might have forgotten his key card and tried to break into his own room. They also found a small pool of blood on the hotel’s rooftop.

Police examined CCTV footage of the hallway and saw the victim pacing back and forth for some time, seemingly dazed and confused. Blood was also dripping from his temple but no one was seen with the victim, said police. 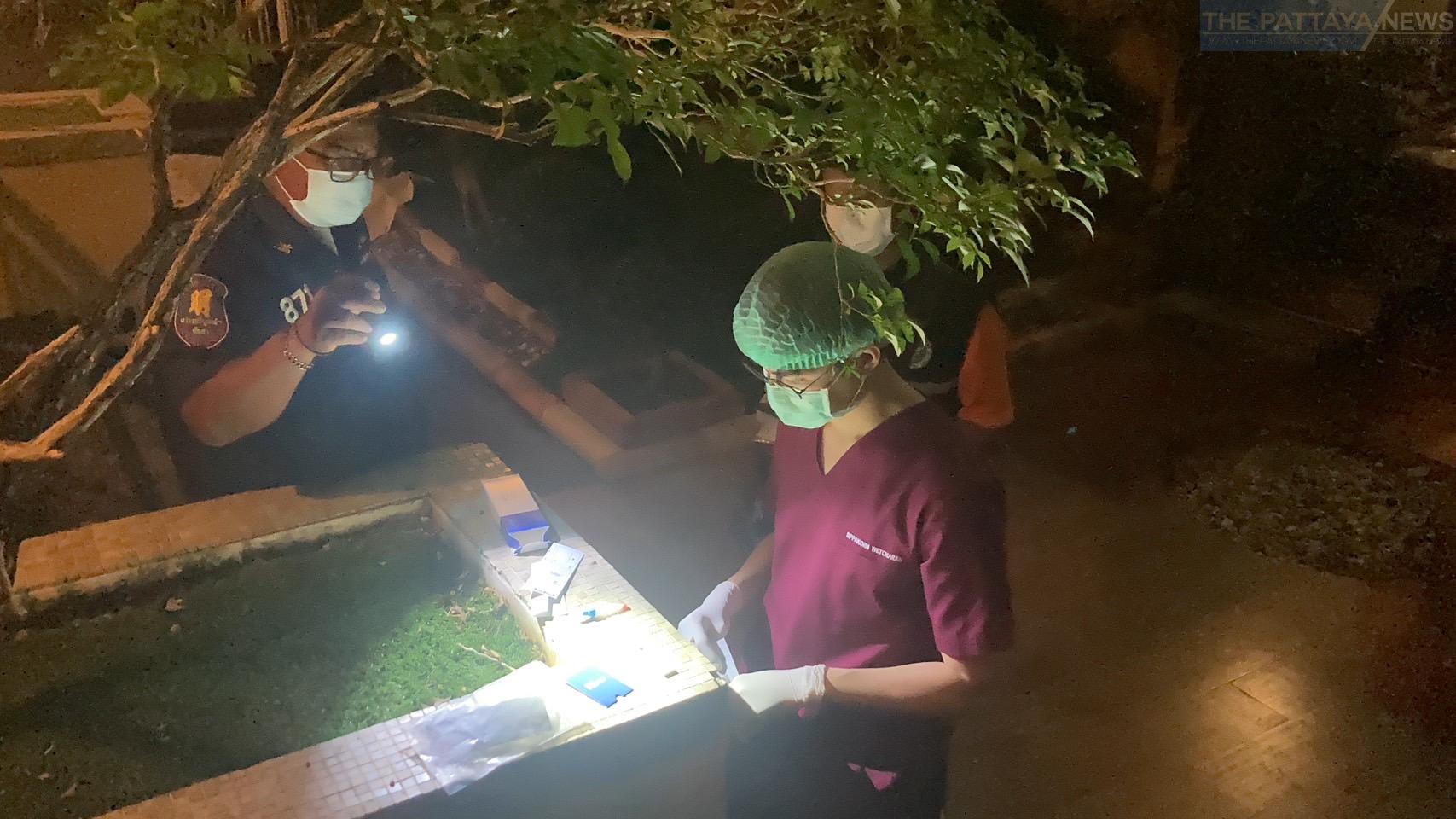 When Pattaya Police interview a tour guide for the victim, whose name was reserved, they said the victim was a tour agent who visited Pattaya on January 13th. The victim visited the hotel with his three other friends to survey the hotel and tourist attractions in preparation to bring in Chinese tourists.

The guide said on the day of the incident, Mr. Lin’s friends went outside to sightsee the area, but the victim chose to stay in his room alone because he was sick. The guide told police the victim was on good terms with his friends and did not have any conflict with them.