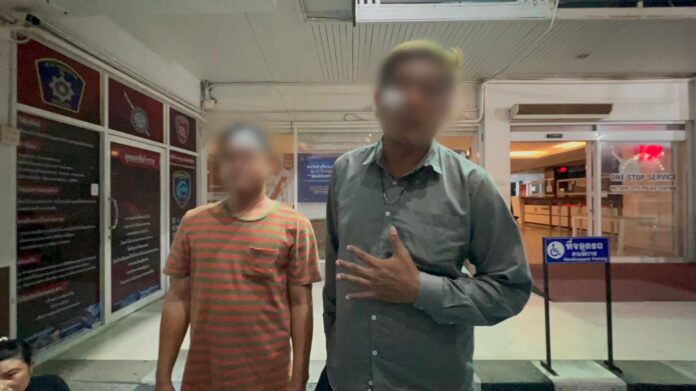 Two boat operators in Pattaya filed a report at the Pattaya police station, accusing a gang of alleged taxi “gangsters” of beating them over “overlapping territory”.

At 11:30 PM on January 15th, the victims, Mr. Somchai Thongdee, 40, and Mr. Kriengsak Tubtimtong, 39, reported their grievances to Pattaya police. The two said they were boat operators and they were attacked by a group of what they referred to as “taxi mafias” at a transit station in North Pattaya in the Naklua subdistrict of Banglamung district, Chonburi.

Kriengsak told police he and Somchai went to peacefully settle down the long-lasting conflict about an overlapping territory to conduct business between them and the group of taxi drivers. The rival group, however, showed up in a group of more than 30 people, some armed with firearms, Kriengsak claimed. The group threatened to shoot him and Somchai and began beating them. 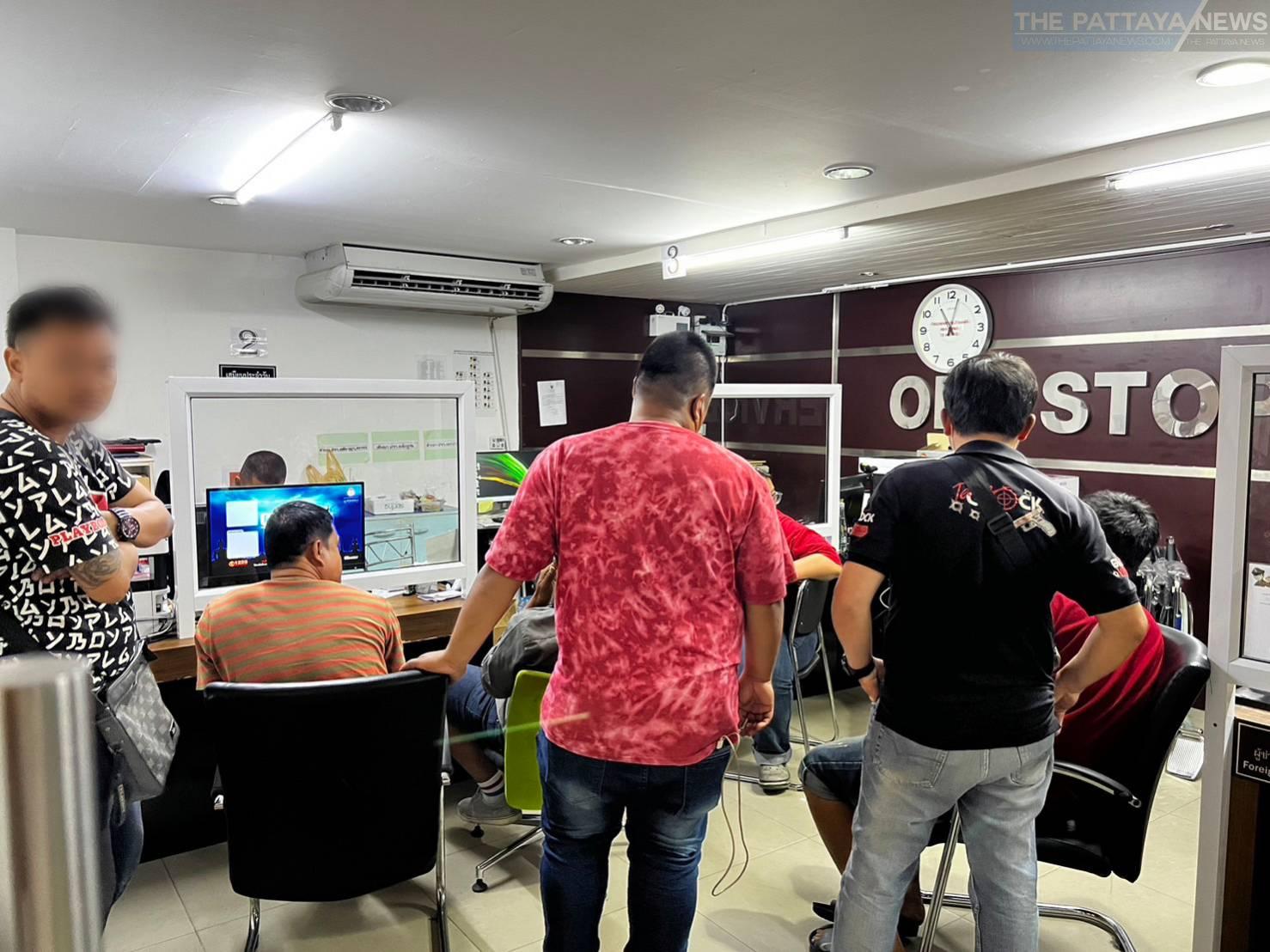 The two victims suffered non-life-threatening injuries and had three stitches.

Pattaya police told The Pattaya News that they would have investigating officers survey the incident scene to look for suspects. The incident had damaged Pattaya’s reputation, the police commented.
-=-=-=-=-=-=-=-=-===-=-=-=–=–=–=–==-