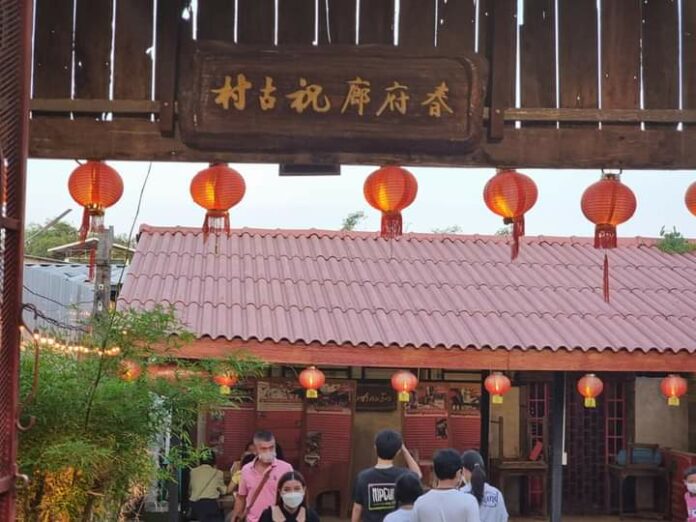 The following is our weekly feature in which we here at TPN media preview the top stories developing or upcoming over the next week in Thailand, Pattaya, Phuket, and Bangkok.

This week, we are mainly focusing on the upcoming Chinese New Year Festival which falls on next Sunday, January 22nd, 2023.

Sojern, the number one digital marketing platform for the travel industry, has revealed that Thailand is ranked number one as the most popular destination around the world for trips during the Chinese New Year.

Thailand was ranked number one, at 26.75 percent of searches for flights and trips during the Chinese New Year, with Japan coming in at second at 19.41 percent.

China, which recently ended its Covid Zero policy and reopened borders, however, is still expected to be a gradual trickle of arrivals versus a massive flow due to travel companies and airlines still playing catch-up over the sudden ending of Covid Zero in late December.

However, many other surrounding countries in Southeast Asia are expected to make up for the lack of Chinese travelers. Additionally, Thailand has a strong population of Chinese-Thais who celebrate the Chinese New Year.

Many cities, including Pattaya and across Phuket, will be having many celebrations, festivals, markets, and events for the New Year. Nearly every bar and nightclub is also throwing special parties. It is expected to be a very busy weekend and will be the first fully celebrated Chinese New Year in three years due to Covid-19.