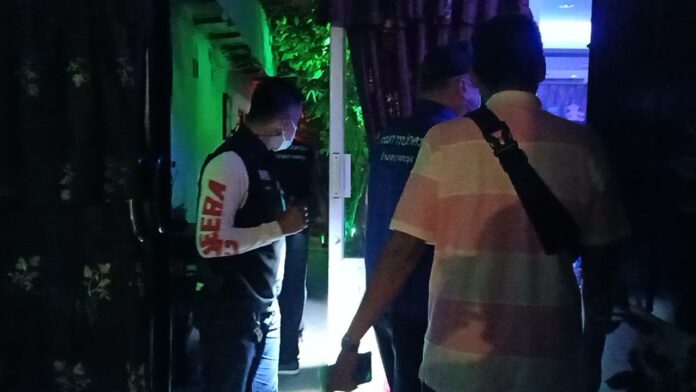 Pattaya police continued to wage war against entertainment venues that allegedly opened past the legal closing time of 2 AM.

Law enforcement officials led by Banglamung district chief Mr. Phisit Sirisawatdinukul went on a tour around Pattaya at 3:30 AM this morning, January 11th, to maintain the peace and ensure all venues were compliant with the legal closing hours.

Still, Mr. Phisit revealed to The Pattaya News that certain venues were still open and had tourists drinking and enjoying themselves. He said he had to bring in more forces to investigate the venues but did not find any other violations other than that the venues operated and sold alcoholic beverages past the legal times.

The venue operators, whose names could not be identified, were taken to the Banglamung Police Station for legal action. The Banglamung district chief added that even though Pattaya was a tourism area, people still should not drink till late because they could feel drowsy and intoxicated, which might lead to traffic accidents. 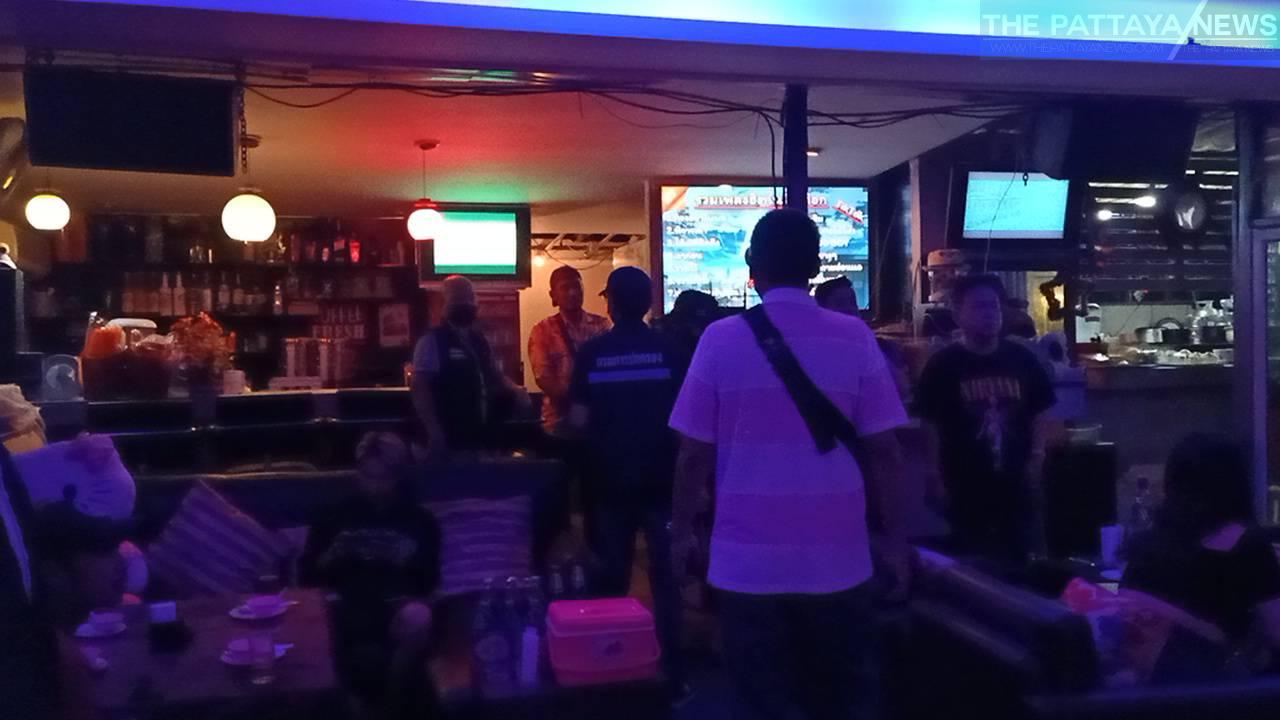