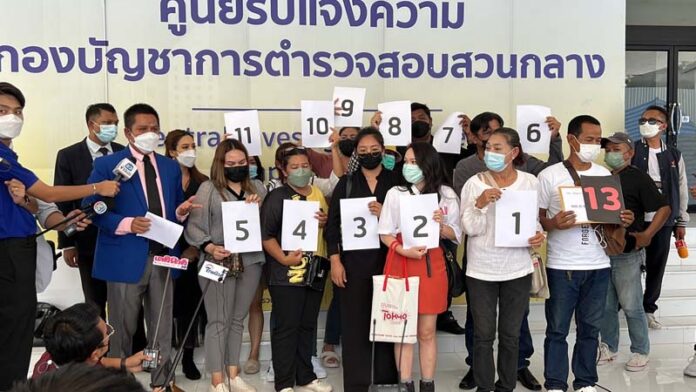 The Thai Justice Minister compensated 954,104 Baht to 12 victims of the Mountain B club fire that killed 26 pubgoers and injured a lot more on August 5th, 2022.

Minister Somsak Thepsutin personally handed the compensation money to 12 victims of the fire at the Sattahip District Office in Chonburi yesterday, January 10th.

He said that financial assistance would continuously be provided to the victims in line with the principles of the Rights and Liberties Protection Department. The first installment of compensation, totaling 2.17 million baht, was distributed to 19 victims on August 19, 2022, and the second installment, worth 1.9 million baht, was given to another 25 victims.

57 people have been killed or injured in the Mountain B club fire that happened in Chonburi’s Sattahip district as of January 10th.