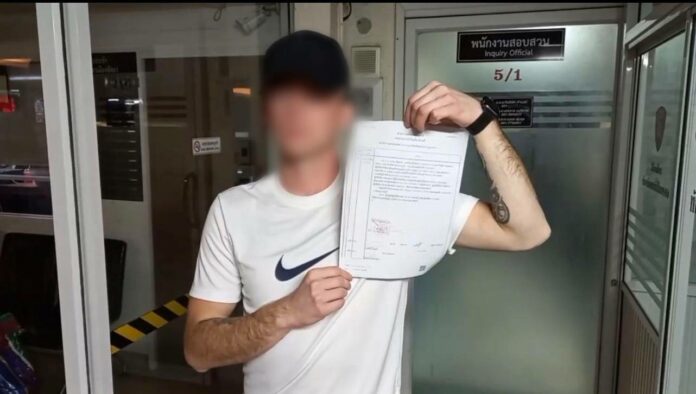 The first victim, Mr. Oleg Gipke, came to report the case at the Pattaya police station at 10 PM. He told the police that he was staying at a hotel in Pattaya and kept his 5,000 dollars in a safe box provided by the hotel.

Pattaya Police withheld the name of the hotel pending a further legal investigation.

Mr. Gipke said that on January 4th, he noticed an irregularity with the safe though he did not describe the nature of that irregularity. He then opened the safe, counted his money, and found that around 1,000 US dollars were missing from his stack of money. He then asked the hotel’s staff to check CCTV recordings but got refused because the staff said he must first file a police report. This led to Mr. Gipke reporting his grievance to the police last night.

It was unclear why there was a delay in the original incident and the police report. 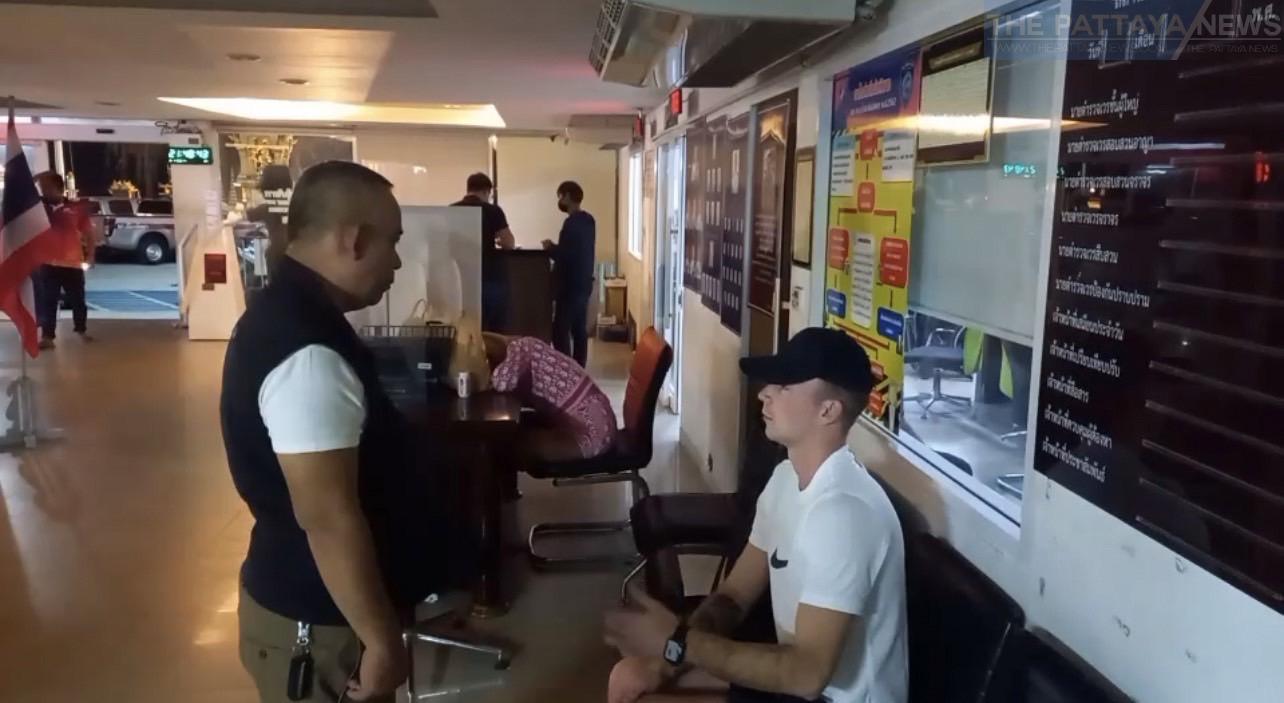 Another case, which was almost exactly similar to Mr. Gipke’s incident, happened with Ms. Natalina Chernova, a Russian national.

She also came to report her missing cash yesterday at the Pattaya police station, saying her money worth 4,000 US dollars had vanished from her 16,000 US dollar stack. Ms. Chernova said she kept her money in a safe box, and she was staying in the same hotel as Mr. Gipke. The two victims did not know each other, The Pattaya News notes. The incidents reportedly baffled the two victims as their money had disappeared without a trace, and only a portion of it vanished. Pattaya police are now examining CCTV footage of the hotel and inquiring with staff for more leads.
-=-=-=-=-=-=-=-=-===-=-=-=–=–=–=–==-