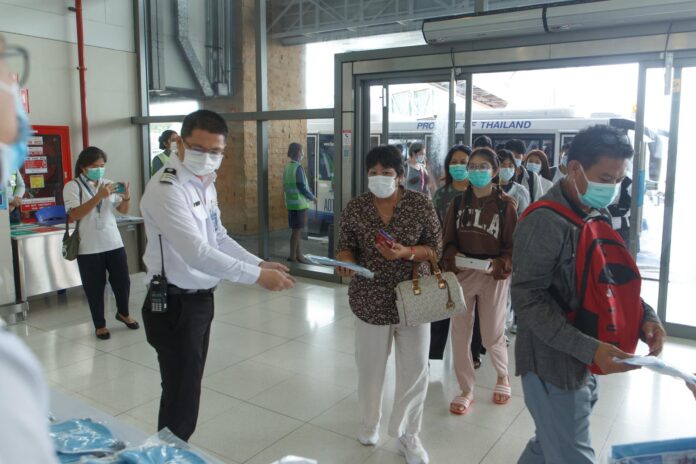 Chinese visitors can finally more easily return to Thailand effective Sunday, January 8th, and one of the most excited parties is Pattaya tourism officials and business owners.

According to Sanphet Supbowornsathian, President of the Eastern Hotels Association, Chinese tourists are highly anticipated by member hotels and tourist attractions in Pattaya, like Nong Nooch Gardens or Alcazar Cabaret.

With Indian tourist numbers falling due to a new mandate by the Indian government requiring Covid-19 tests for all visitors flying from Thailand to India, Sanphet hopes China is able to make up some lost ground.

Prior to COVID-19, Chinese tourists made up the largest percentage of visitors to both Thailand and Pattaya.

However, Sanphet and other tourism officials believe that recovery from Chinese tourists will be gradual and not all at once. Initially, individual tourists are expected to be the majority of visitors to Pattaya, known as FIT’s (Financially Independent Traveler). Package groups, which is what many people think of when they hear the words Chinese tourist, are not expected to return until around March or April due to logistical reasons, according to Sanphet.

Meanwhile, Sanphet added that many Pattaya based tourism companies catering to Chinese tourists have begun to relaunch and ramp up staffing and operations in anticipation of Chinese tourists returning.

Chinese New Year falls on Sunday, January 22nd, however, Pattaya tourism officials do not expect a heavy return of Chinese tourists before or on that date, although some increase is to be expected.