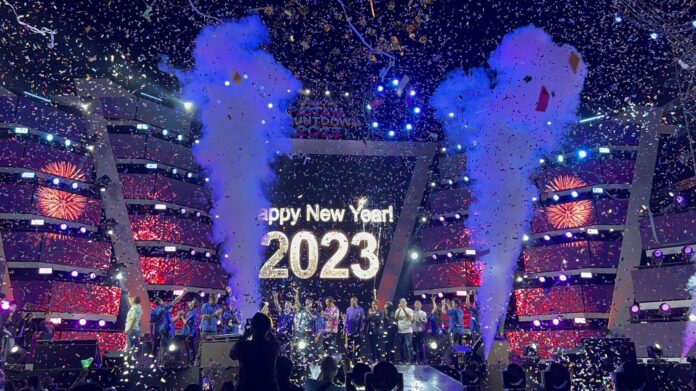 Pattaya just successfully stepped into the new year of 2023 with a full-on firework display and a marvelous show by “BamBam” from Got7.

Taking place at Bali Hai Pier, the Pattaya Countdown 2023 event kicked off its last day yesterday, December 31st, with fantastic performances from top acts in the Thai entertainment industry including Two Popetorn, Wonderframe, Klear, Angie, F. Hero, and the last couple ones from South Korea: Sandara & Sunmi and BamBam, who is Thai but performs in South Korea with GOT7, a Korean supergroup.

Hundreds of enthusiastic fans and spectators literally camped outside the concert venue overnight in an effort to win the spot closest to their beloved idols, and they were not disappointed, given all performers were absolutely perfect. 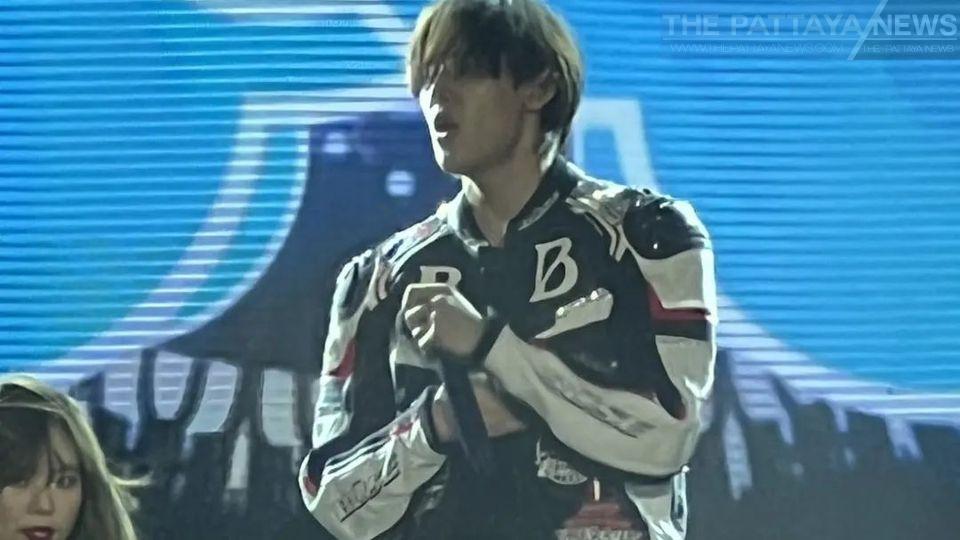 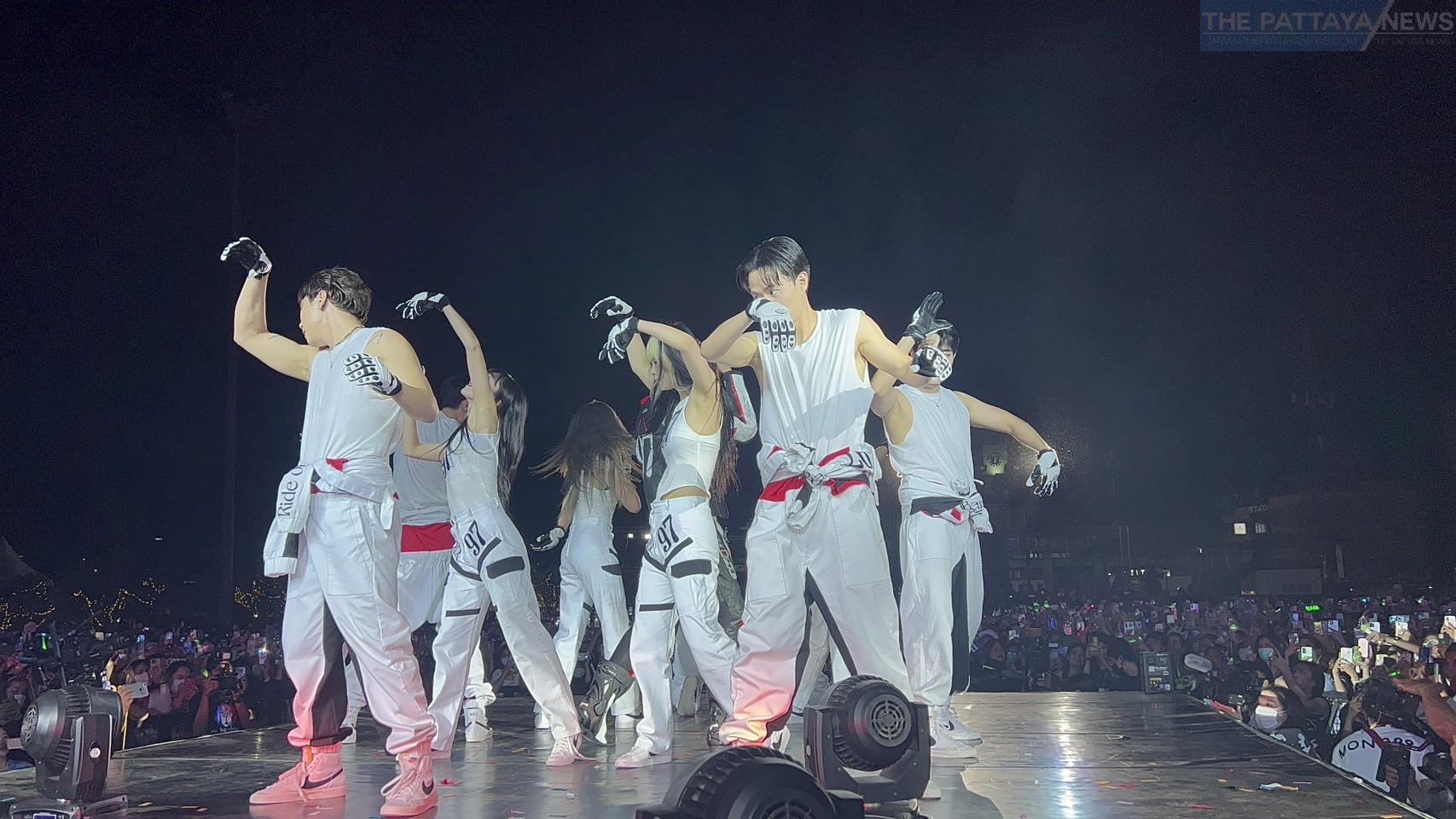 Being given free space to operate their businesses, the event provided a boost to local vendors, who reported strong sales and a positive impact on their businesses. Pattaya Countdown also featured starry, colorful fireworks that lit up the entire city and marked the end of 2022 and the start of the new year filled with excitement and joy.

Wonderframe also earned high praise on some social media and from fans when she stopped her show to ask relevant officials to get a fan she noticed was possibly suffering from heat exhaustion and dehydration water and medical aid. This led to officials after her concert to remind fans to hydrate and be aware of their health.

BamBam also had a big surprise when he debuted a new song for the fans a the end of his set. 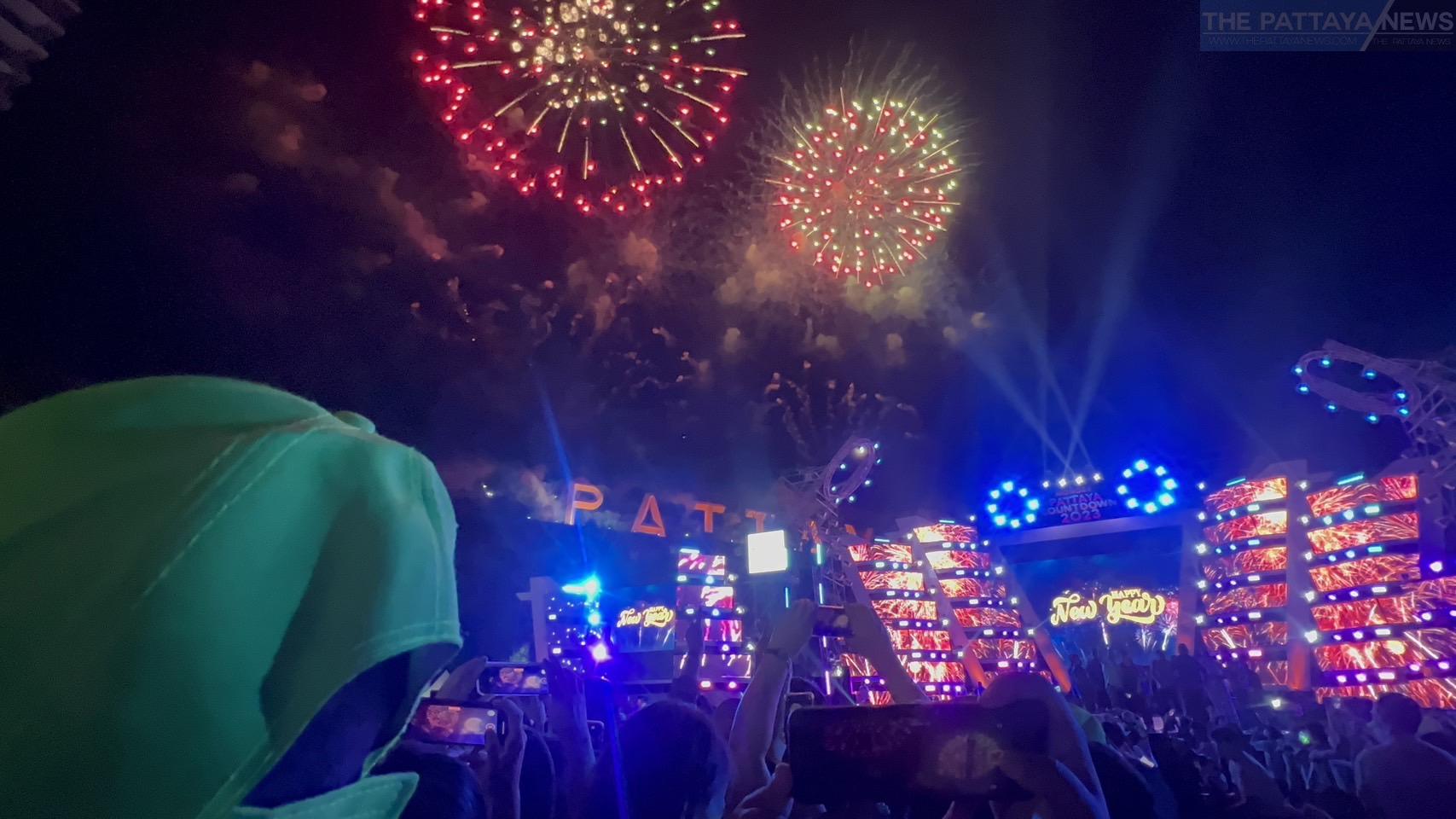