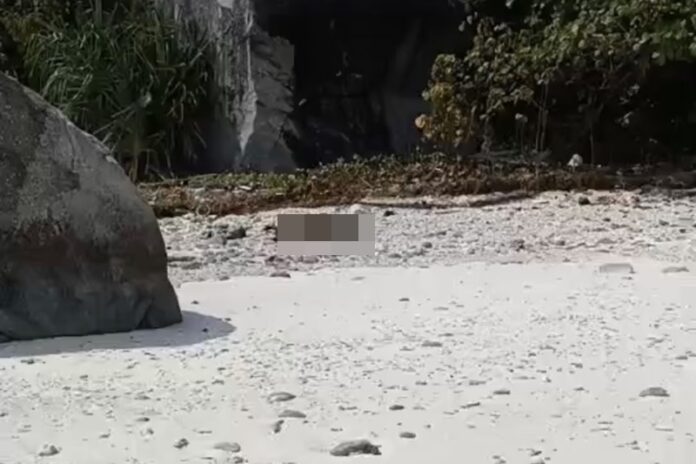 Two more bodies were found on a beach at the Racha Island off Chalong, South of Phuket.

Two bodies of male foreigners were found floating in the sea near the Racha Island, South of Phuket.

The Royal Thai Navy told the Phuket Express that they were notified from a tour boat operator at 12:35 P.M. today (December 30th) that a male body and a female body were found on a beach at the Racha Noi Island.

Rescue divers and the Royal Thai Navy went to the island. The two bodies are believed to be unknown foreigners. Their bodies were taken back to the land for further identification and investigation.