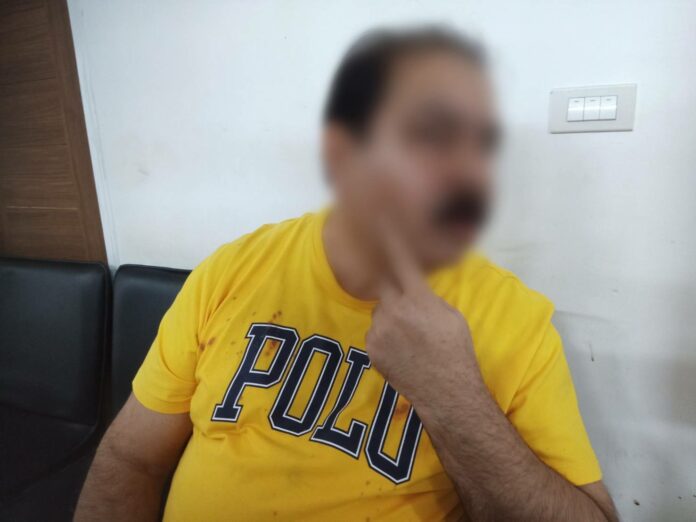 An Indian man filed a police report, claiming a guard at a Pattaya pub slapped his face over a bill misunderstanding.

The Indian victim accompanied by his mate took to Pattaya police to complain about his unsatisfied experience at an unnamed pub in Pattaya today, December 30th, at 01:30 AM. The victim, who asked not to reveal his name, said the staffer at a Pattaya pub had mistaken him for a past dine-and-dasher, and the victim said he had no idea who that person was.

The staffer claimed they had CCTV footage of that runner, but the victim argued it was not him. An argument then heated up when the guard walked in and eventually led to the guard slapping the victim in the face, according to the victim’s claim.

The Indian man said he was so disappointed by this first unexpected impression because he was only on his first vacation day in Pattaya. 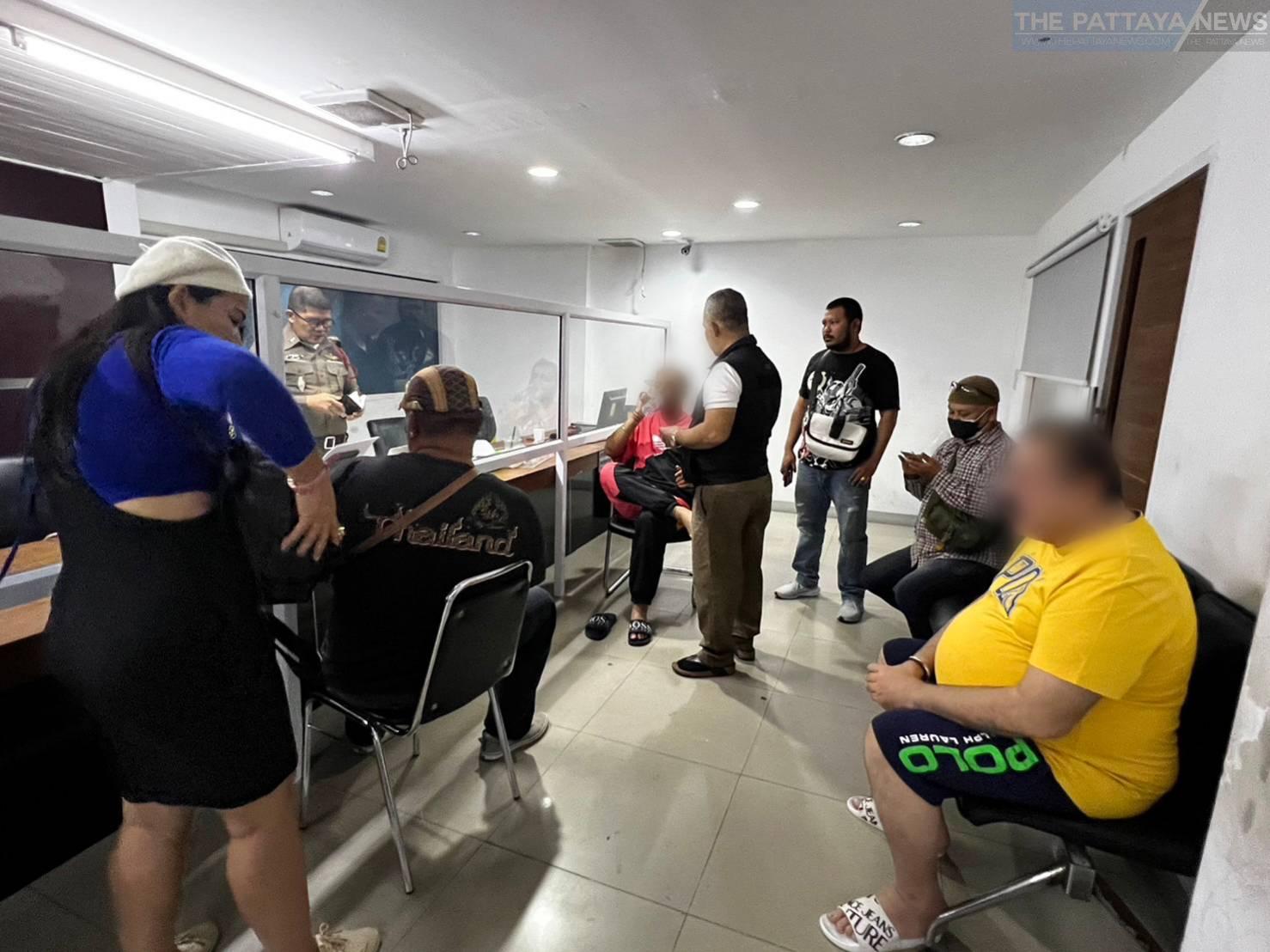 Pattaya police did a quick job by summoning the accused guard for questioning at the police station. The unnamed guard claimed a staffer at his pub told him it was this Indian group that did a runner last time, although they did not have solid proof. The guard also admitted he was a little drunk when he argued and slapped the victim.

The guard was ordered to pay a fine of an undisclosed amount and apologize to the victim for misrecognizing and hurting him. Pattaya police warned the guard to use a more peaceful approach when dealing with foreign customers next time and never resort to violence.