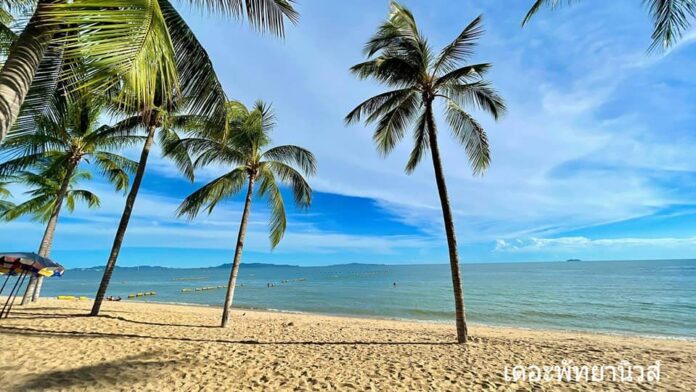 Pattaya Beach has made it to the second most popular beach in the world on TikTokers’list after receiving over 128.5 million views on TikTok, according to a study by Destination 2.

The latest study by Destination 2, a luxury travel company in the United Kingdom, shows that the most popular beach based on TikTok hashtags and views is Bondi Beach, known for surfing, in Australia, after it has received more than 445.8 million views.

However, the second most popular beach might come as a surprise because it falls to Thailand’s Pattaya Beach, a beautiful seaside resort city, which has received 128.5 million views on TikTok, according to the study.

Pattaya Beach has ranked far above other beaches like Nha Trang Beach in Vietnam with 64.6 million views, Waikiki Beach (5th) in the USA with 43.7 million views, or JBR Beach (6th) in Dubai with 30.3 million views.

According to Destination 2, the reason the study was conducted on TikTok is because it is a popular social media application that is widely used for searching for reviews of restaurants and tourist attractions, as well as for finding the most beautiful beaches in the world.