A New Zealander has been pronounced dead after he fell from a train while he was taking photos of the scenery of ‘The Death Railway’ route in the World War ll period in Kanchanaburi. 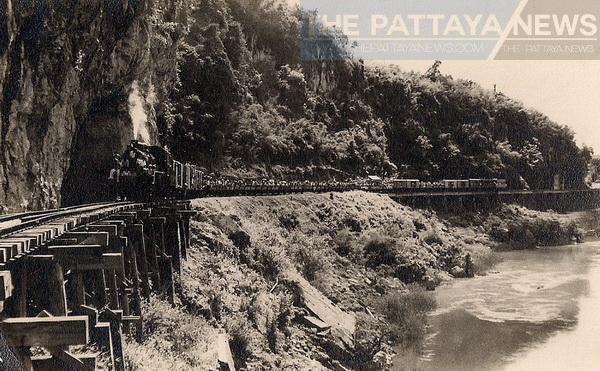 The Sai Yok Police was notified of the incident yesterday (December 27th) on the railway near the Kra Sae Cave in Sai Yok district.

They arrived at the scene to find the body of the foreign man who was later identified as Mr. Patrick Ward, 45, New Zealander national.

Witnesses on the train told police that the tourist was in a tour group. They got on the trail at the River Kwai Railway Station in Mueang Kanchanaburi district. 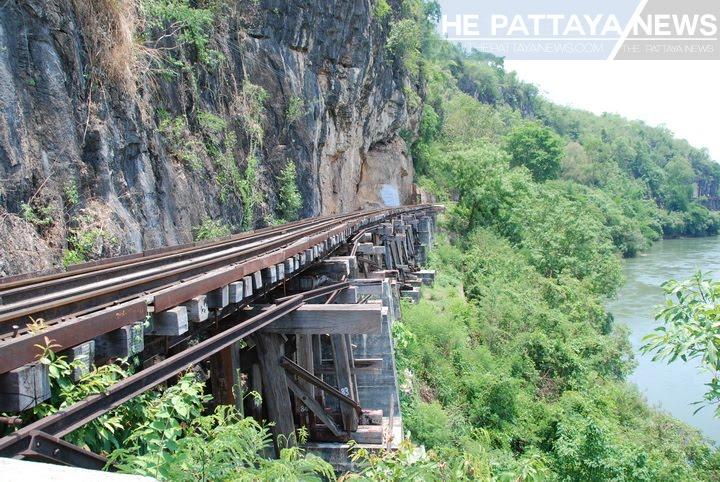 When arriving at the scene, the train was slowed down to let passengers taking photos of the beautiful scenery. Mr. Ward opened the train’s door to take a better photo but he slipped and fell down from the train which is about eight meters high from the ground.