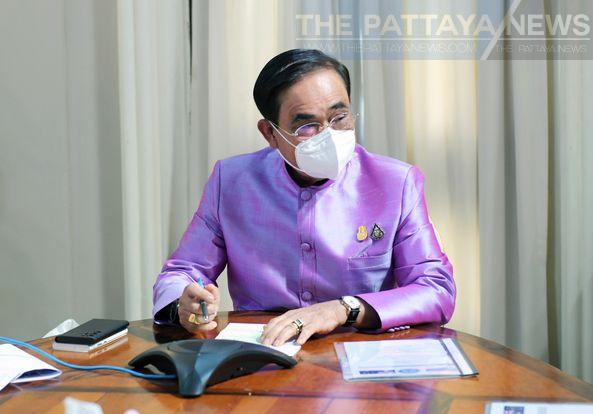 Prime Minister General Prayut Chan-o-cha said today, December 26th, that government agencies and private companies are free to make their own decisions regarding the hosting of the New Year countdown and other related activities.

He said the government does not have a definitive stance on whether to hold or cancel New Year parties. However, the PM asked every sector to be “careful”. He did not specifically say what to be careful of.

As for his celebration, General Prayut told Thai reporters that he would refrain from celebrating this year. His position is presumably out of respect for HRH Princess Bajrakitiyabha who remains unconscious at a hospital.
-=-=-=-=-=-=-=-=-===-=-=-=–=–=–=–==-