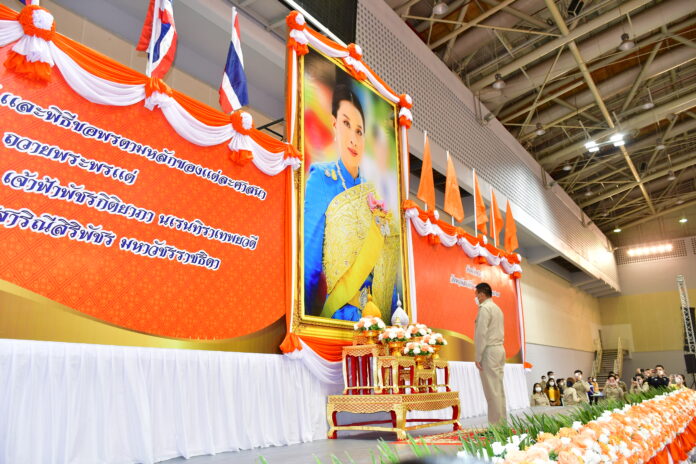 Chonburi authorities arranged a religious ceremony to pray for the speedy recovery of Her Royal Highness Princess Bajrakitiyabha, who remains unconscious but stable at Chulalongkorn Hospital.

The ceremony was held yesterday, December 22nd, at the Eastern National Sports Training Center in Pattaya, Chonburi. Chonburi governor Tawatchai Srithong attended and chaired the ceremony. The governor and other authorities offered their well wishes to the princess in the hopes of bringing her relief from her current medical condition.

45 monks as well as representatives from other religions gathered at the ceremony to make a merit for Princess Bajrakitiyabha. It was reported that more than 2,000 people have attended the ceremony so far to pay their respects to the princess’s portrait to show their unwavering loyalty to the royal family in this difficult time. 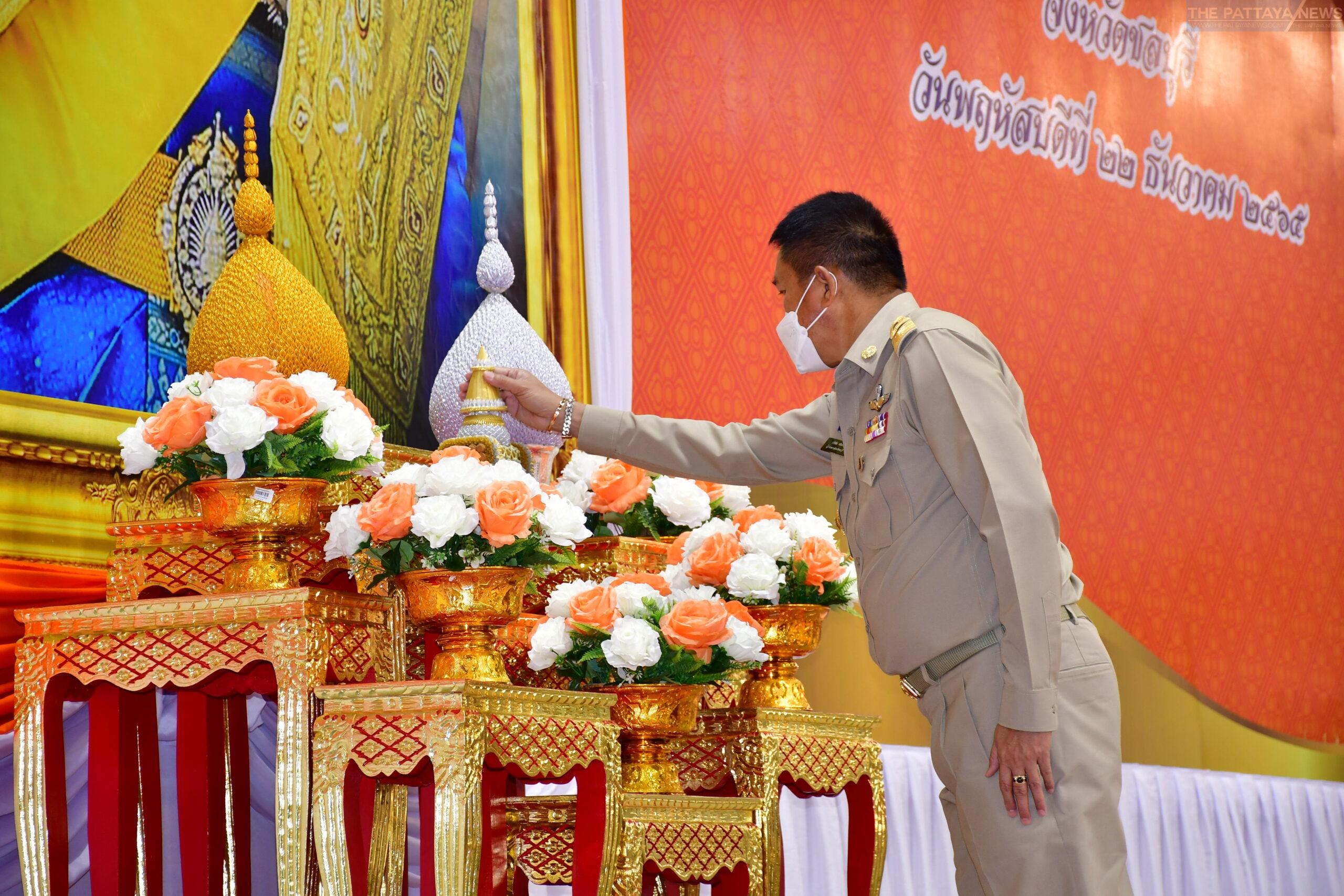 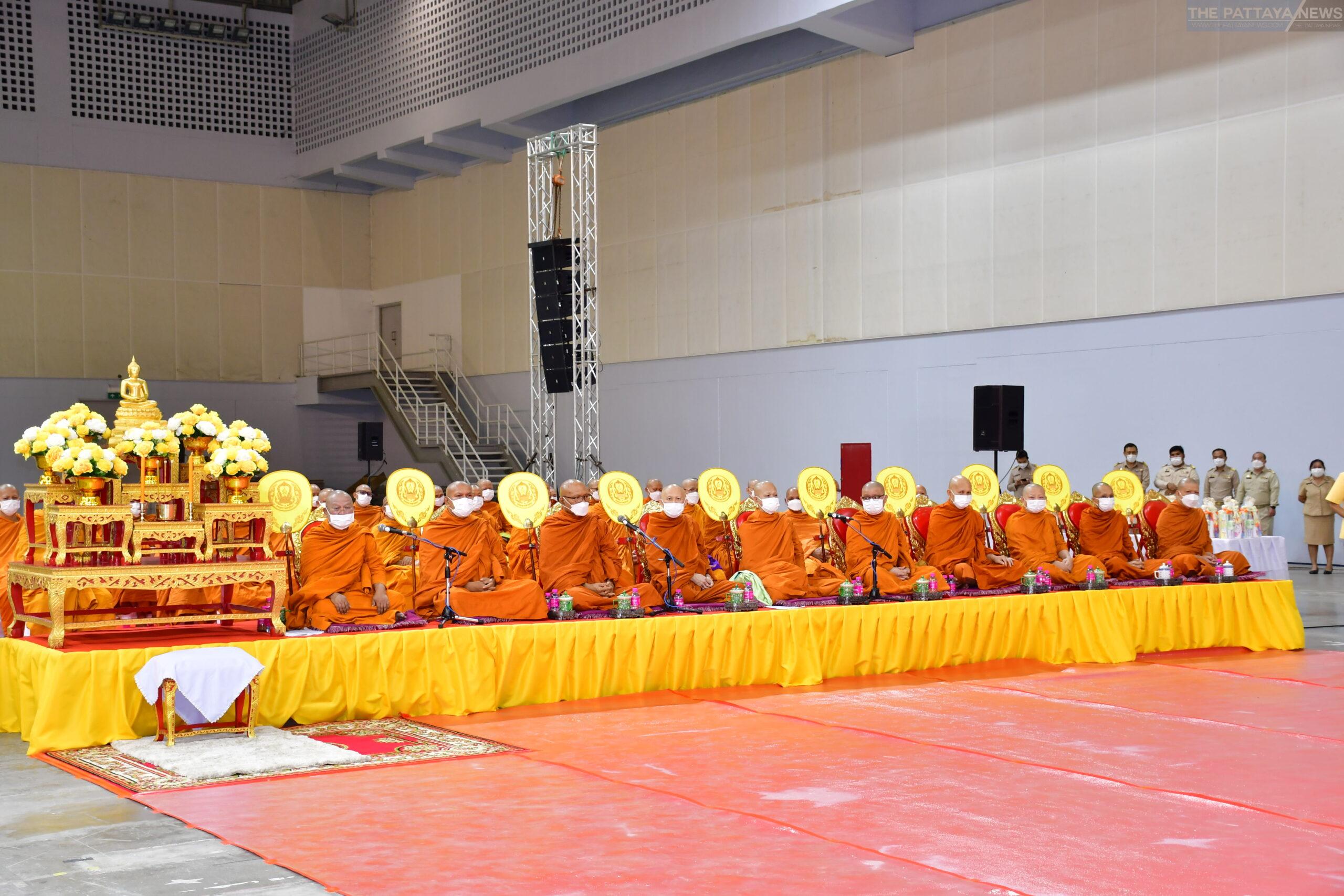 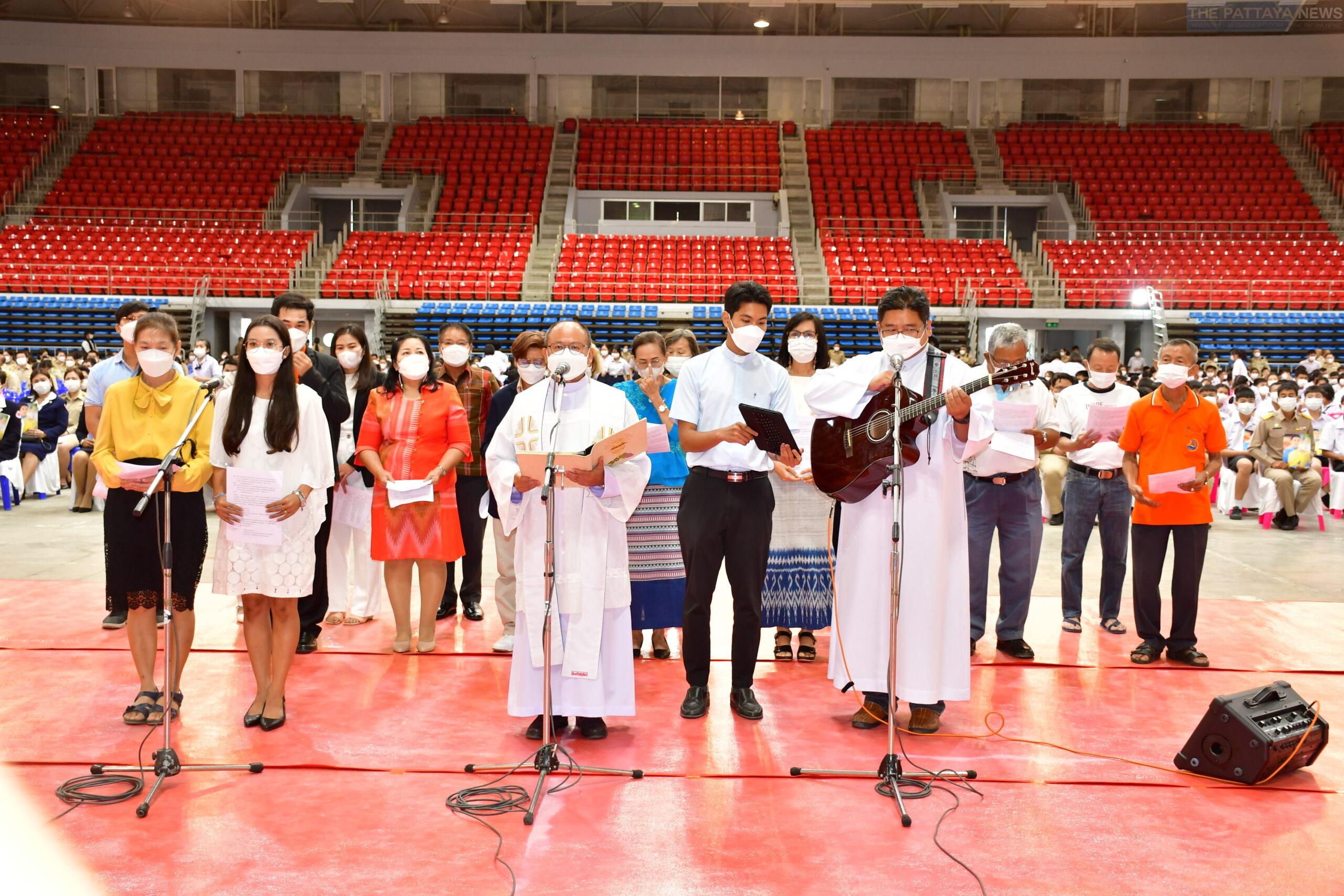