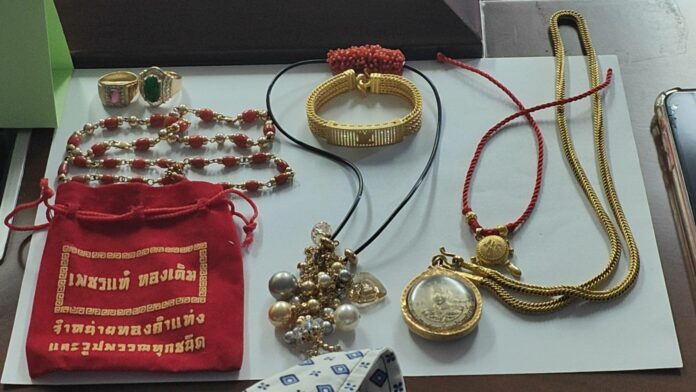 Pol. Lt. Gen. Itthipol Itthisarnchai, commander of Police Region 2, held a press conference today, December 21st, after arresting seven alleged burglars. The officer said the suspects broke into the house of an unidentified Chinese national on December 11th and robbed him of 700,000 baht in cash and gold jewelry worth more than one million baht.

Police nabbed the seven suspects along with their four vehicles used in the robbery, bullets, and an undisclosed amount of cash. The suspects reportedly tied up the victim and forced him to open a safe box where all the valuables were kept. They then drove away and fled to Sa Kaeo and Chachoengsao provinces to hide. 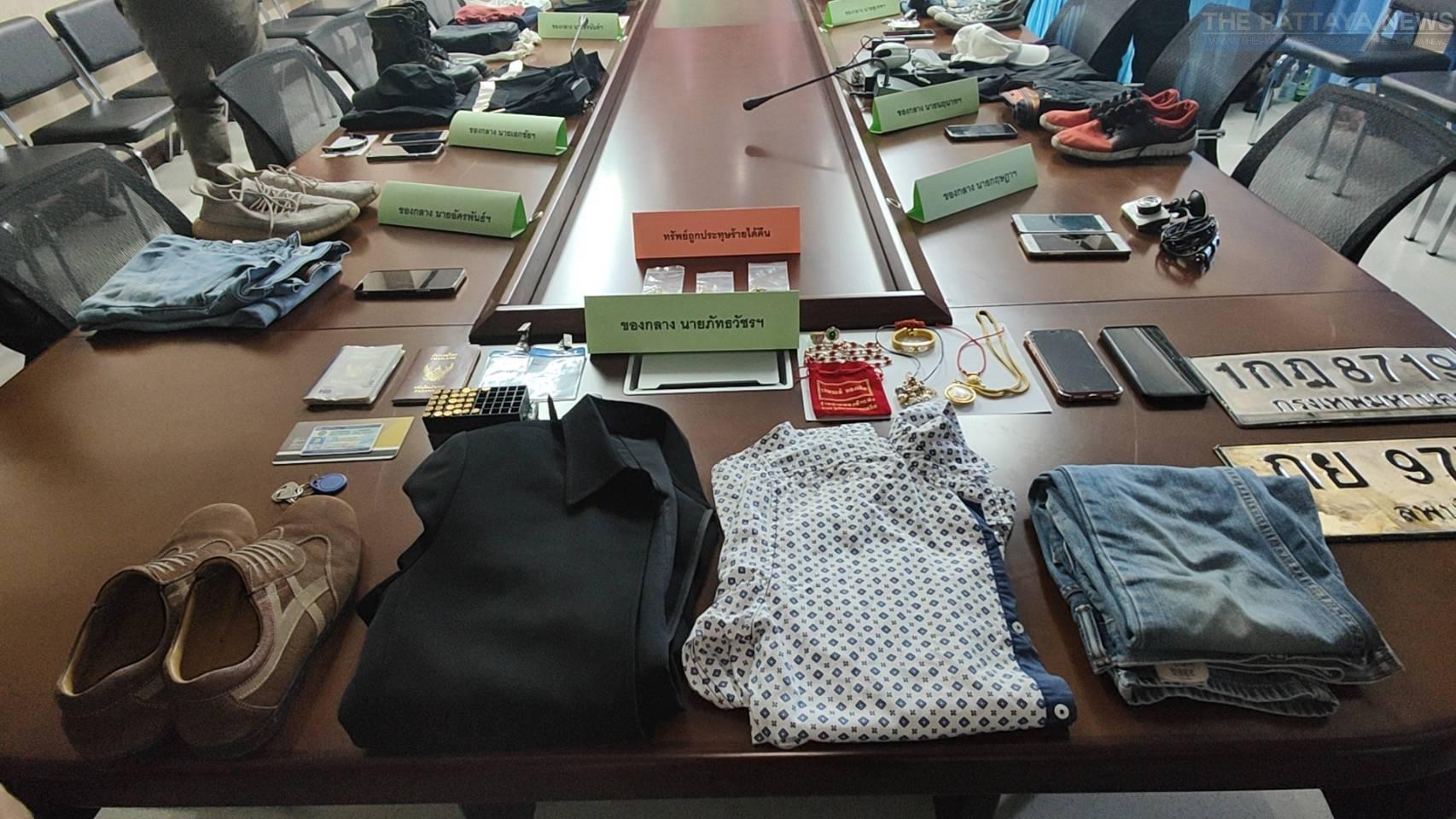 The suspects admitted that they were hired by their bosses dubbed “Toon”, “Muek”, and “Joe”. The masterminds believed the Chinese victim who had a Thai wife kept 200-400 million baht in their dwelling. The arrested suspects were promised they would be paid 15 million baht if they pulled off the job, but they decided to split the stolen 700,000 baht and fled.

The suspects had been on the run for only 9 days before they met their fate, the commander said. The masterminds would allegedly be arrested soon.