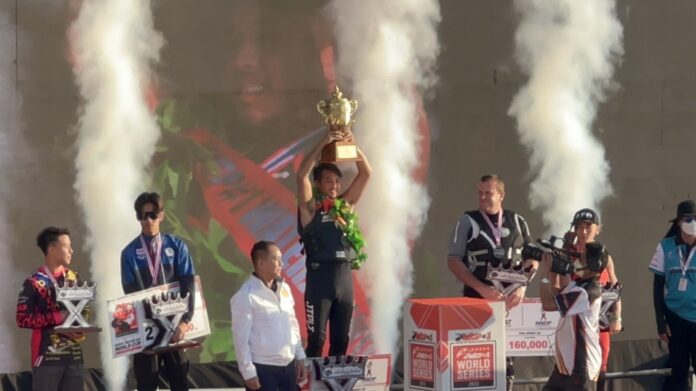 The Pattaya Jet Ski World Cup wrapped up as several Thai racers dominated the class A competition on the final day of the race, December 18th.

The Thai national jet ski team continued to lead and win the professional class A championship yesterday, which started with the professional sport GP class. The final two rounds were held to determine the champion of the event, with Suphak Seethura, the reigning Thai national champion and world champion, competing against Simon Belcher from the United Kingdom.

Suphak’s performance was strong in the first three rounds, finishing first in all of them, and he did not disappoint in the final round, finishing first with a total of 240 points and winning the world championship for the sixth time. Meanwhile, Teerapat Meechai was the runner-up with 182 points, while Belcher came in third with 173 points, resulting in Suphak’s sweep of the podium. The professional runabout 1100 open class is another thrilling class, with Suphat Phutrakul, the Thai national champion, and world champion, as the spearhead.

Suphat scored full points by finishing first in all four rounds, winning another world championship with a total of 240 points. Bucha Surawong, another Thai pro, was the runner-up with 207 points, while Teerapat Meechai came in third with 197 points. Suphat also won the world series championship. 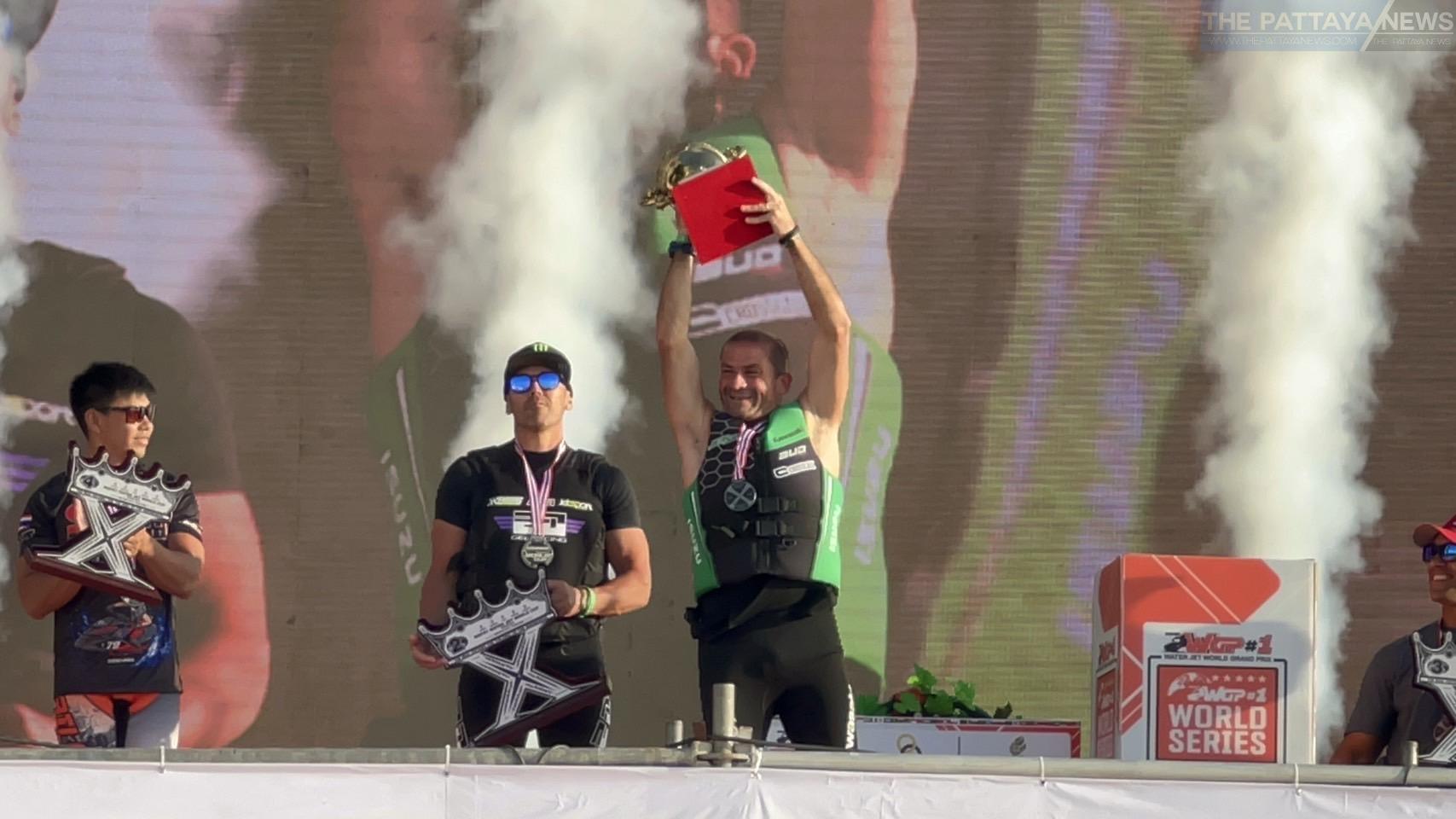 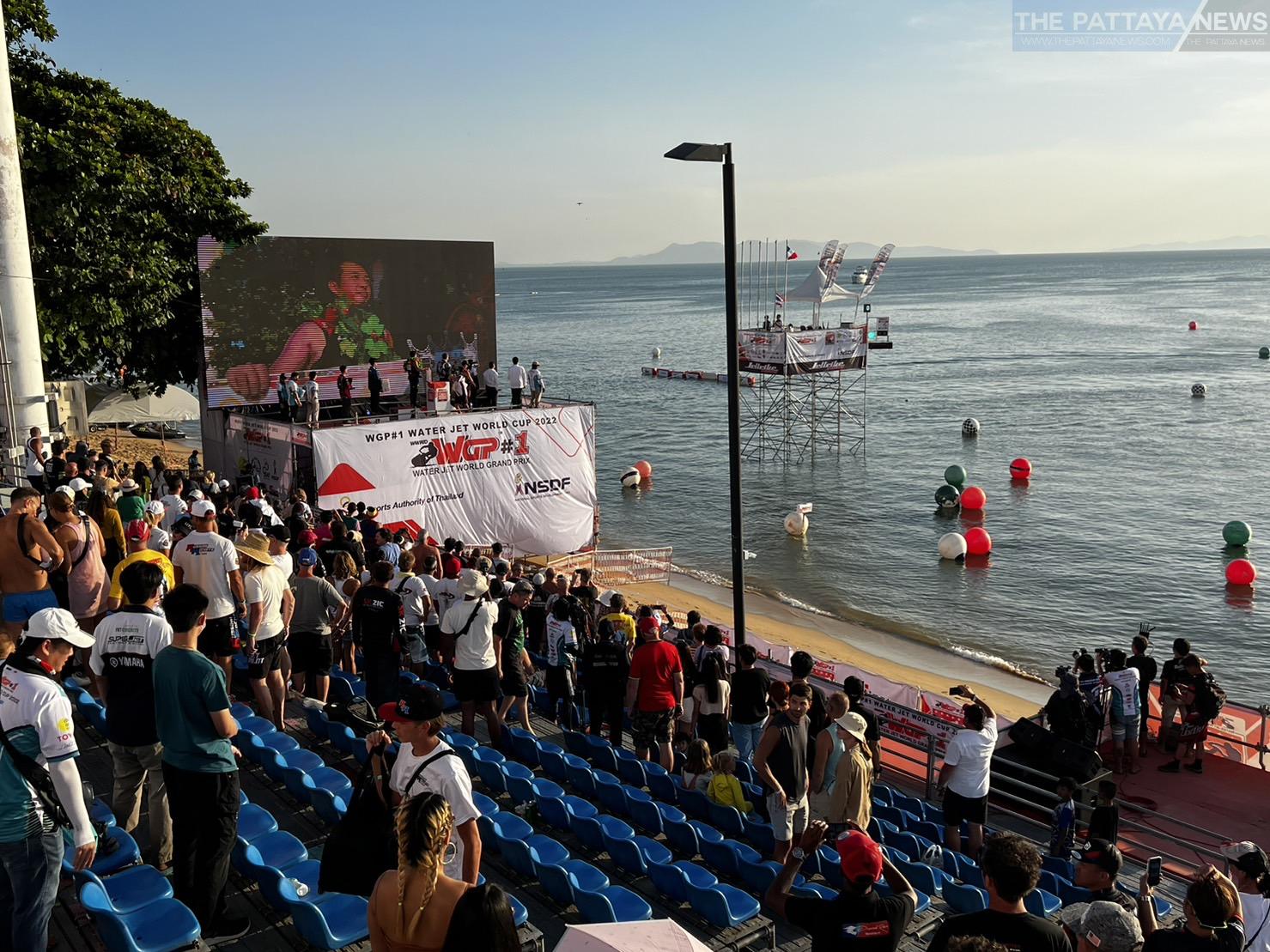 The South Korean team displayed a banner with a picture of Sung Won Kim, the departed South Korean pro who died during the contest, on the jet ski driven by his older brother.

Despite their grief, the team and event organizers understood the importance of continuing the competition in his memory. The audience also paid their respects to Kim’s loss as they watched the remainder of the event unfold.