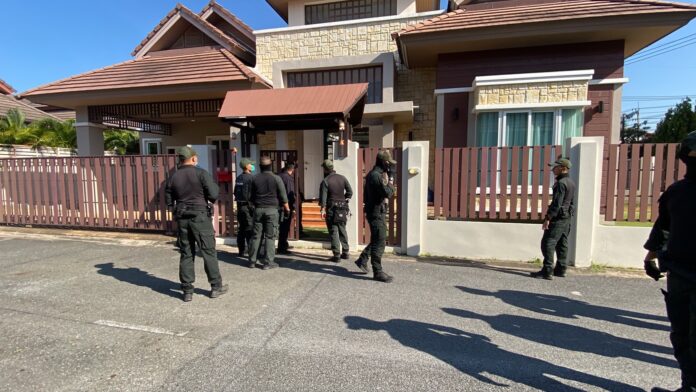 Pattaya police’s probe to dismantle the illegal network linked to several Chinese businessmen has found another Chinese suspect whose assets of over 70 million baht are set to be confiscated.

40 assets including illegal guns and ammunition in the possession of the Chinese owner of Club One Pattaya are set to be confiscated, according to Pattaya police.

The suspect, dubbed MR. Yang Zhiguo, is pinpointed by police as the supplier of illegal drugs to Club One, where hundreds of patrons fled drug tests earlier this year. The club’s owner “Ku Aew” is still in police custody under suspicion that he had used another Thai man’s ID to conceal his real Chinese nationality.

Police said Zhiguo provided illegal “happy water” to the club. The Pattaya Provincial Court placed an arrest warrant on him for collusion with more than two people to commit a serious illegal drug-related wrongdoing, possession of a psychotropic substance for sale, and receiving benefits from drug-related offenders. 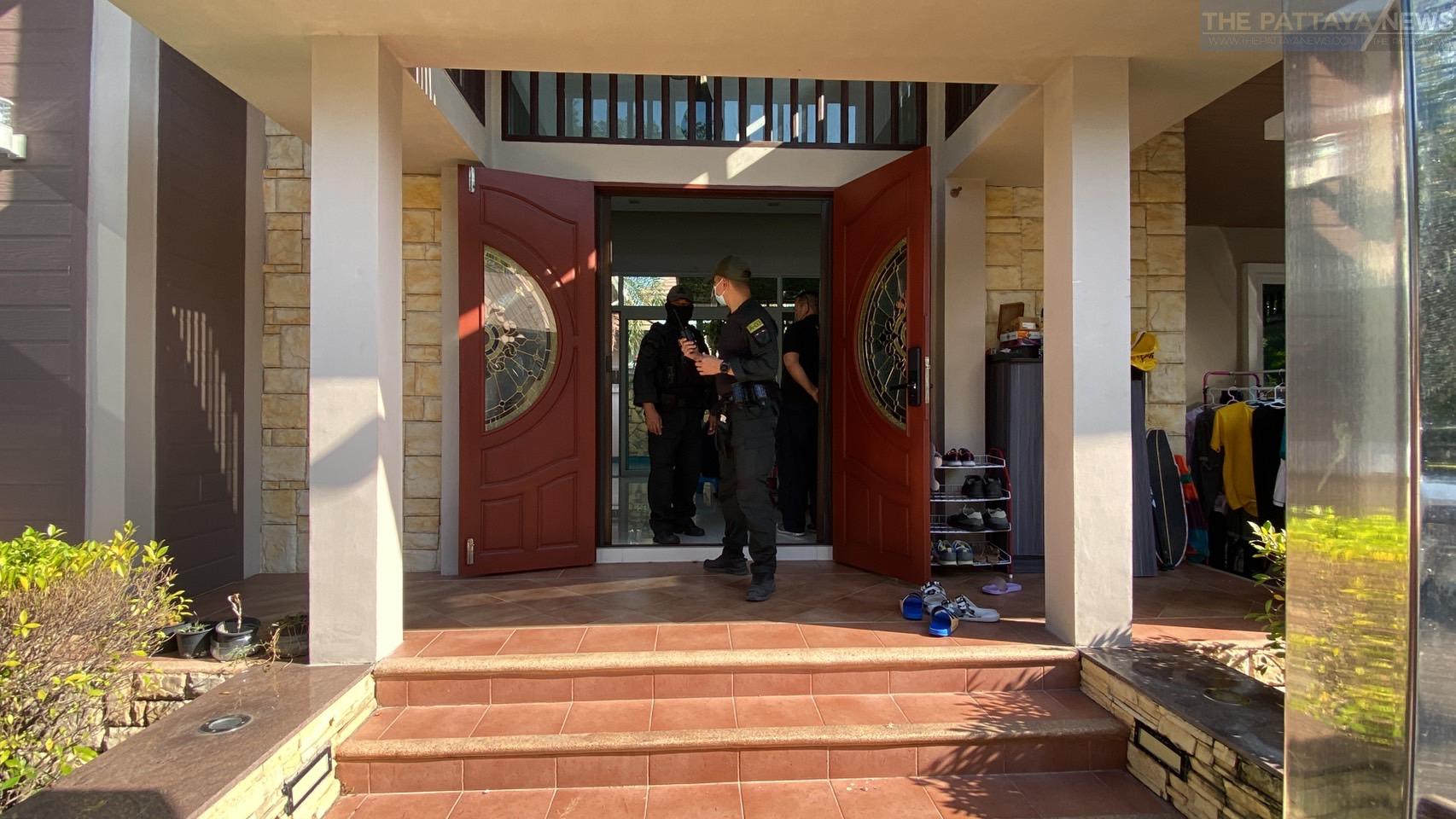 Zhiguo, who is believed to have fled Thailand already, used the illegitimate money to buy a house in Pattaya, Chonburi, where he opened a shell real estate company named C&F 112 Property, according to police. The suspect then used the money to allegedly host drug parties at Club One, which was once raided in 2020. 44 people were arrested under illegal drug charges at that time.

One of the suspects, Jetsada “Jack” Suthichantra, confessed to police that he acquired illicit drugs from Ku Aew. The probe later discovered that Zhiguo was Ku Aew’s drug supplier. 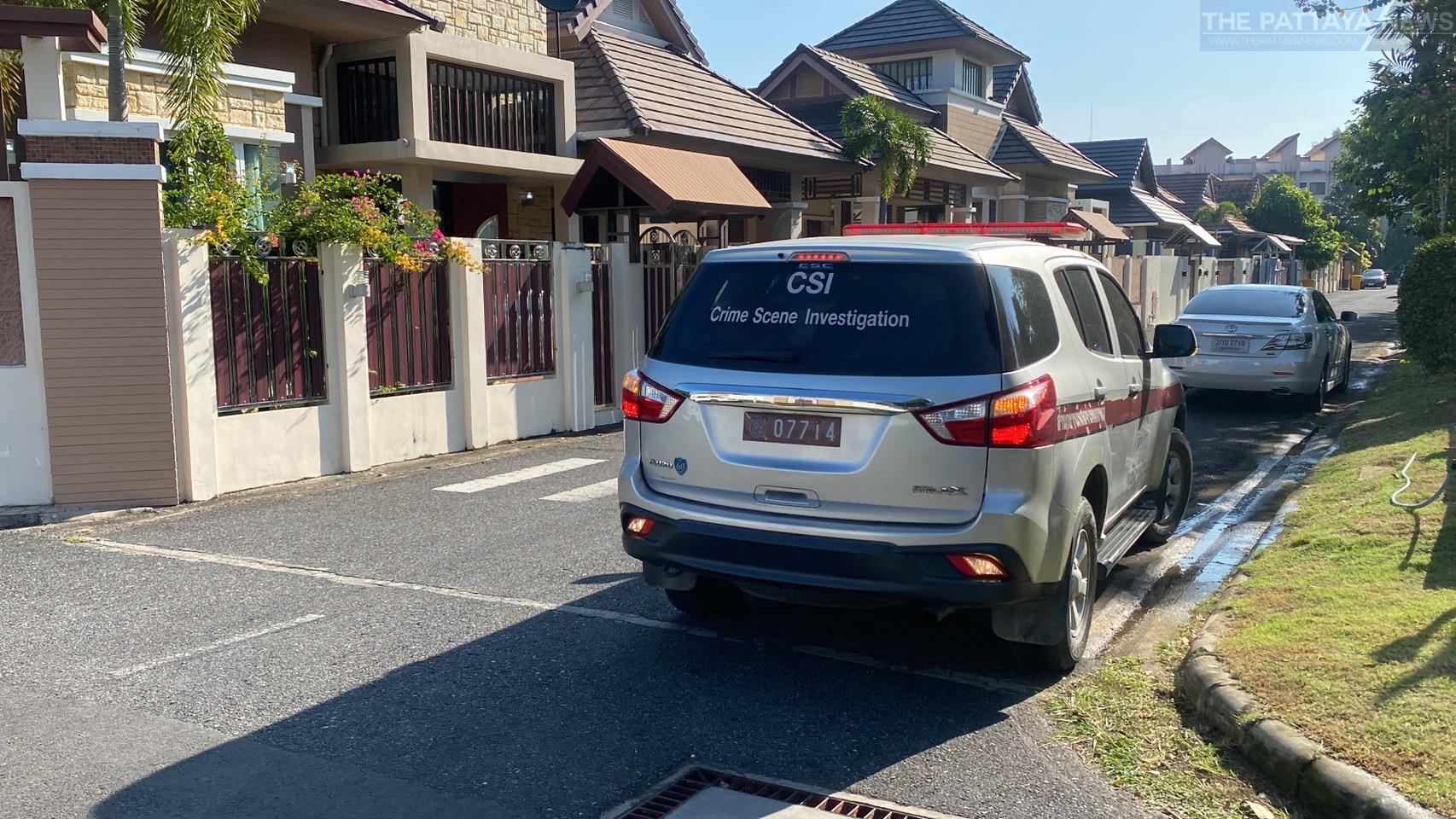 On December 1st, the court issued an order to temporarily seize Zhiguo’s assets, worth 70 million baht. These assets include his 20-million-baht house, cash worth 14 million baht, four condominium rooms in Pattaya, a Toyota Alphard, and many others.
Four Chinese individuals, one of whom has overstayed in Thailand, were found living next door to the suspect, police said. They are being scrutinized, as are another two alleged stakeholders in the suspect’s phony company.