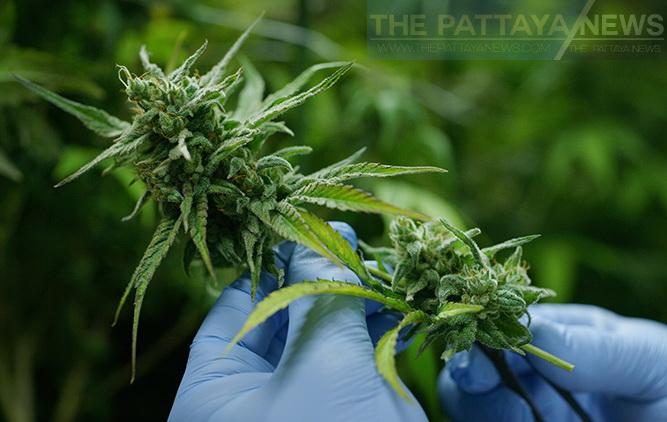 The Thai Ministry of Public Health has announced that it will allow the sale of cannabis buds by over 5,000 licensed vendors throughout the nation starting next month. As part of the control measures, however, the vendors’ and buyers’ information will be sent to the International Narcotics Control Board (INCB).

The cannabis bud is designated as a controlled herb, so vendors who want to sell it must first seek permission from the Department of Thai Traditional and Alternative Medicine (DTAM), said Thongchai Lertwilairattanapong, director-general of the department.

The DTAM department is working on setting up a system to record information on the sale of dried cannabis buds from licensed vendors, according to Thongchai, adding vendors cannot sell the bud to people under 20 years old.

To prevent young people from buying cannabis, customers must insert their national ID card into a device linked with the DTAM’s system. Vendors will also be required to send information regarding the number of cannabis buds in their possession, where they buy, and who they sell to. After checking, the DTAM will forward the information to the INCB. It is unclear, notes The Pattaya News, what sort of ID a non Thai national would use to purchase cannabis buds and questions regarding this were not immediately answered.

Thongchai added that there are currently 5,000 licensed cannabis vendors and about 2,000 of them scattered in tourist spots in Bangkok. Nonetheless, the House committee vetting the Cannabis and Hemp Bill agreed last Wednesday, December 14th, to remove Section 3 of the bill, which stipulates that cannabis and hemp were not considered narcotic substances under the Narcotics Act.