A Russian basketball prodigy raised in Pattaya, Mr. Alexey Sobolev, passed away at the young age of 19 years old after he was electrocuted by a defective lighting pole at a basketball court in the Banglamung district.

Sawang Boriboon rescuers came to Mr. Sobolev’s aide at 10 PM on December 15th when they were notified that the Russian teen passed out after touching a faulty lighting pole.

Mr. Sobolev, a well-respected member of Pattaya’s basketball community, was barely breathing while lying on a basketball court in Soi Sukhumvit Pattaya 15 in front of Pattaya Technical College in Chonburi’s Nong Pla Lai subdistrict. After administering basic life support, the rescuers rushed Mr. Sobolev to the nearest hospital, but unfortunately, the victim succumbed to his wounds and sadly passed away. 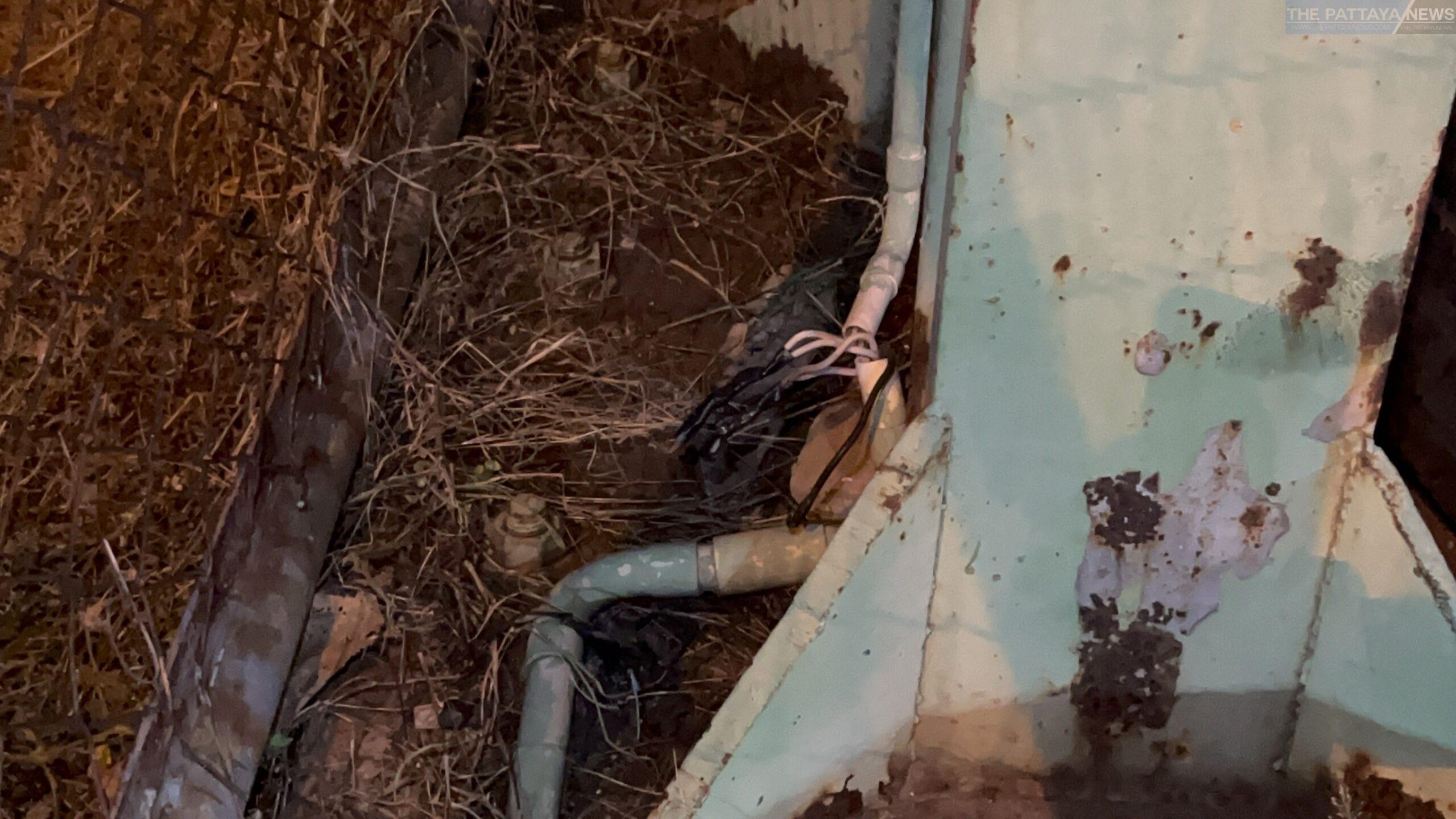 One of the many eyewitnesses and friends of the deceased player, Mr. Bodin Thongsuea, 20, told rescuers that Sobolev had gone to fetch a basketball that had bounced away and landed near an iron fence and the deadly power pole. While soaking in sweat, the victim accidentally touched the pole with a power leakage and flopped to the ground, losing consciousness and tragically later passing away.

Friends and people on social media are mourning the loss of the young basketball prodigy. Payu Nerngchamnong, the president of the Ban Bueng Devil Rays Club, posted on their Facebook, “Alex was one of the brightest basketball stars of Chonburi. He had a bright future ahead of him, it was truly tragic what happened to Alex.”

Moreover, netizens are demanding responses and immediate actions from relevant authorities to deter the possible recurrence of a so avoidable tragedy.