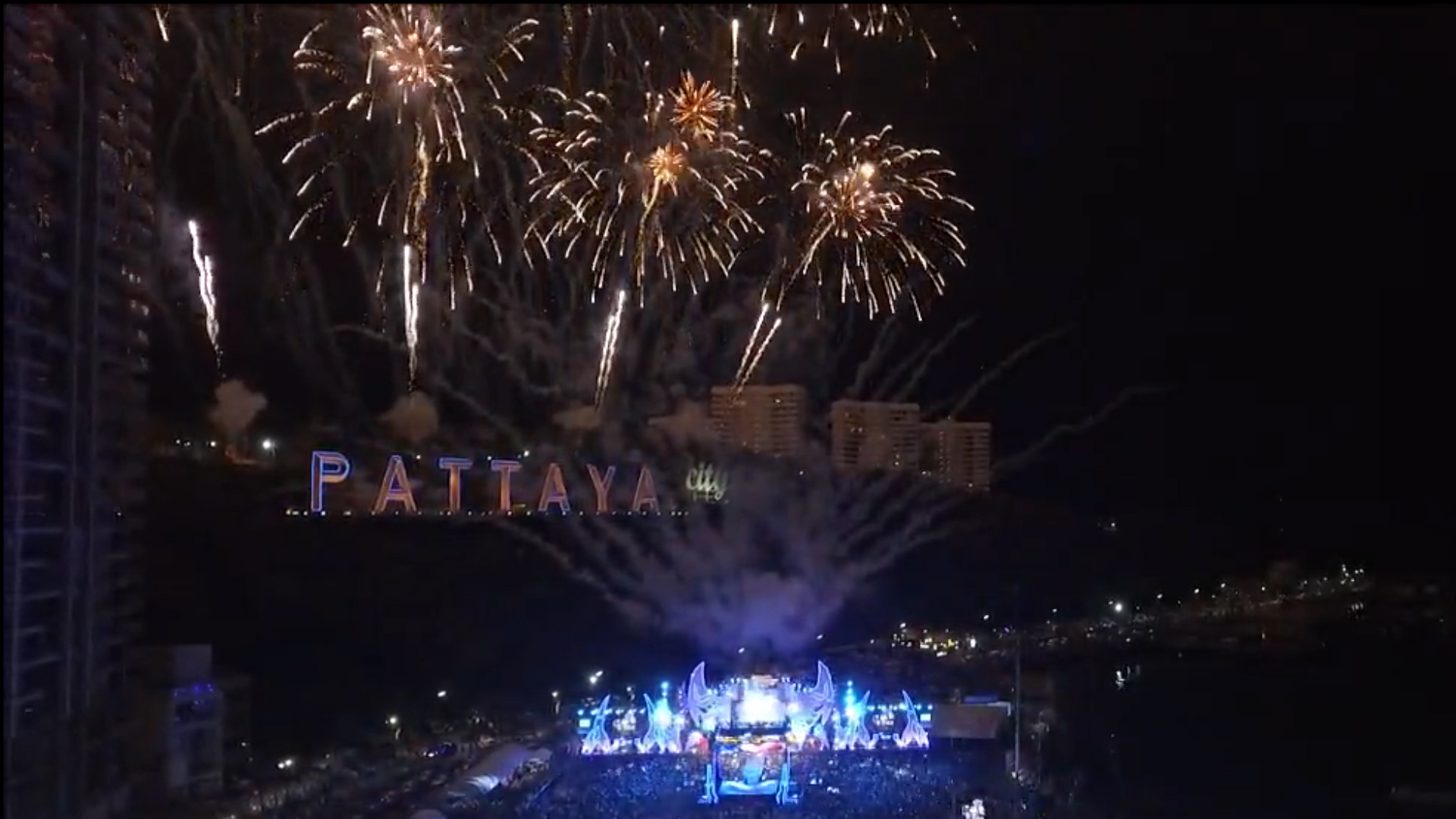 A local motorcyclist who was recently bailed out for allegedly killing two fellow motorbike taxi drivers was arrested after reportedly shooting another taxi motorcyclist in front of the Phuket New Bus Terminal.

2. Nineteen people were arrested at an alleged online gambling den in the Pattaya area

Nineteen people have been arrested at what authorities described as a Banglamung online gambling den.

A team from the Nongprue Police raided two houses in Nongprue and nineteen people in total were arrested. Police also seized eighteen sets of computers.

3. Pattaya introduces its five-year strategy to develop the city as the ‘Tourism City of the Future’

The plan is designed to make Pattaya, according to officials, the “Tourism City of the Future”.

More than 20 foreign and Thai victims have followed up at the Pattaya City Police Station this morning regarding the case of a Pattaya area bank branch assistant manager causing them to lose significant amounts of money due to alleged fraud and scams.

5. Pattaya studying a proposal to turn taxi cars into electric cars as part of the Eastern Economic Corridor project

Pattaya City is studying a proposal to turn taxi cars into electric taxi cars which would be the first place in the EEC (Eastern Economic Corridor) to do so and would be a major step forward, according to planners, for sustained environmentally friendly tourism in Thailand and Pattaya.

That is all for this week, see you next week.