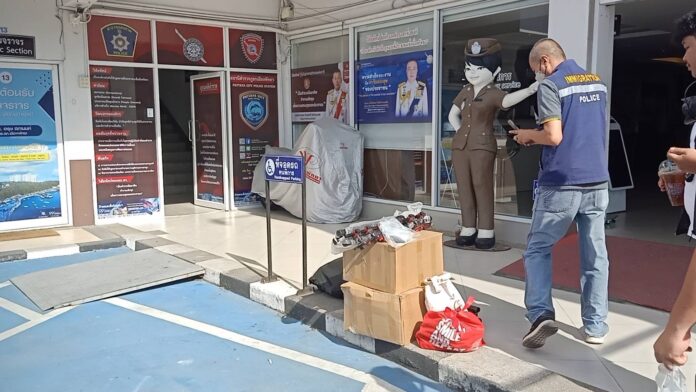 The raid was led by Pattaya police chief Kunlachart Kunlachai and assisted by Immigration Division 3 and Chonburi Immigration. The raid was conducted at a rental room at the Acacia Beach Continental condominium in South Pattaya. Pattaya police did not reveal how they learned about the live streams.

The group claimed they did not know the identity of their employer. Pattaya police took all six suspects into custody under various Thai obscenity laws and stated they will continue hunting for the owner and operator of the business. However, police also admitted it is possible the owner may not even be in Thailand.