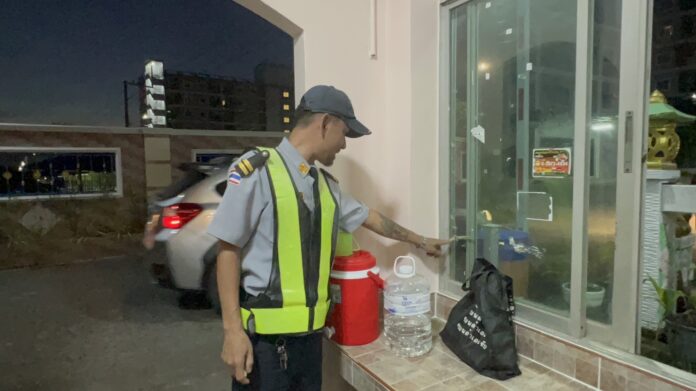 A group of armed motorbike racers in the Pattaya area seen brawling on viral CCTV footage have scared local residents.

A security guard, whose name was withheld at his request, who works at a housing estate near a condominium in Soi Khao Noi, Nongprue, told the Pattaya News that yesterday (December 9th) at about 6:30 P.M. there were more than 10 teenagers on motorbikes brawling in the Khao Noi area. They carried knives and large wooden sticks before lighting firecrackers and throwing tiny so-called “Ping-Pong” bombs at each other. 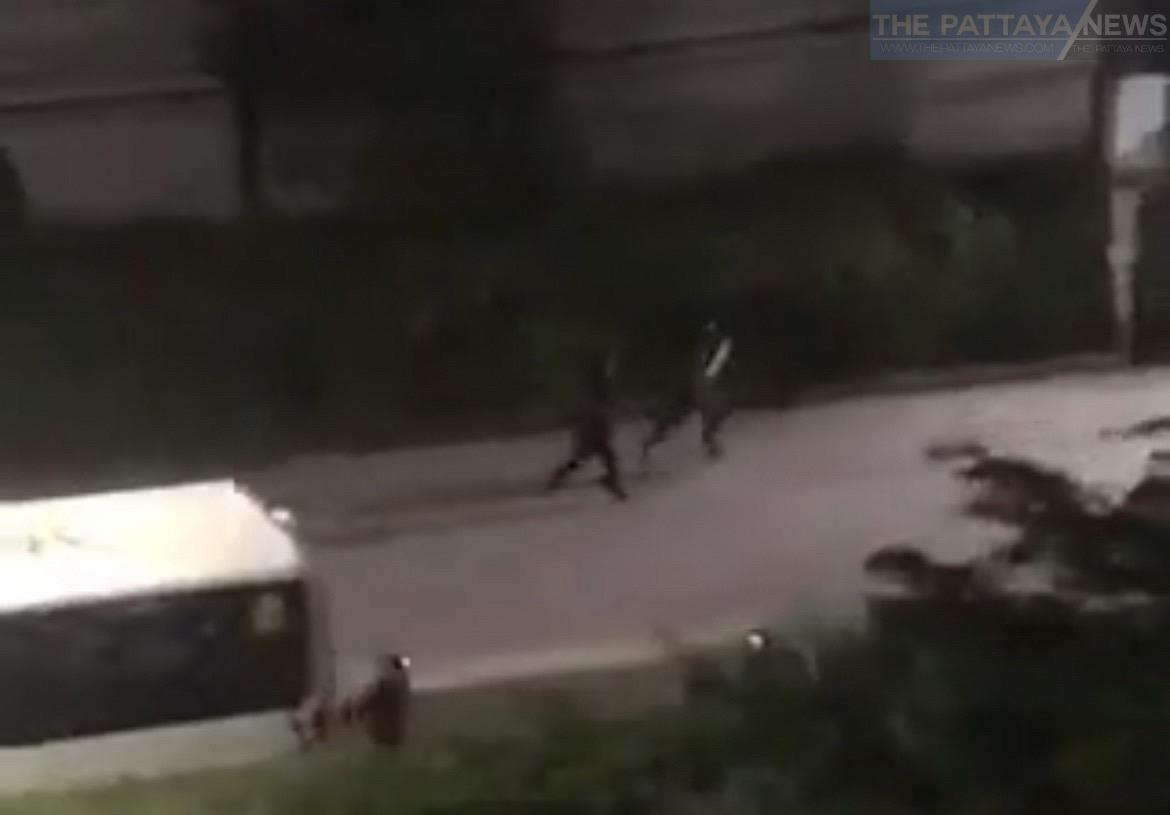 This has happened many times recently, according to the guard. There were some recent fights with firearms that damaged residential property on Soi Khao Noi as well, the guard added.

The Nongprue Police told the Pattaya News that they have been investigating the incident. However, these particular motorbike racers and teenagers escaped when police were called to the scene.

Nongprue Police told The Pattaya News that they are continuing to patrol the Khao Noi area and are reviewing the viral CCTV footage to determine if any of the suspects can be identified. They also urged the public to immediately report any suspicious behavior or conflict to the police.