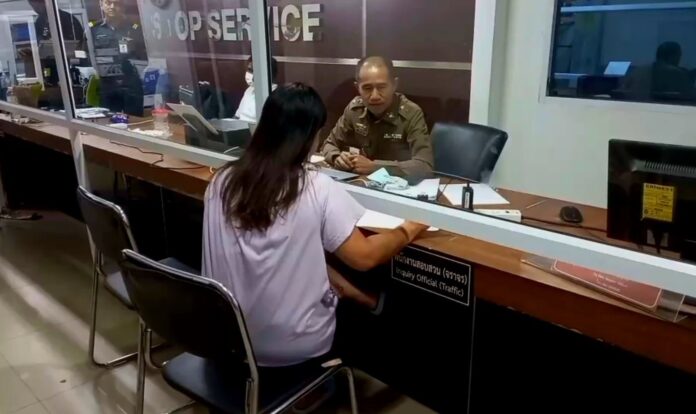 A scam call center defrauded two women in Pattaya out of 100,000 baht.

The two victims filed police reports at the Pattaya police station yesterday, December 7th. The first victim, 29-year-old Ms. Anita Teajantuek, said she was lured to fill in a form about her travel agency business by the scam call gang disguising themselves as officials from the Department of Business Development, Ministry of Commerce.

The scammer convinced Anita to transfer 83,041 baht from her bank account and cut off contact with her. The victim said she had no money left and was in deep trouble. 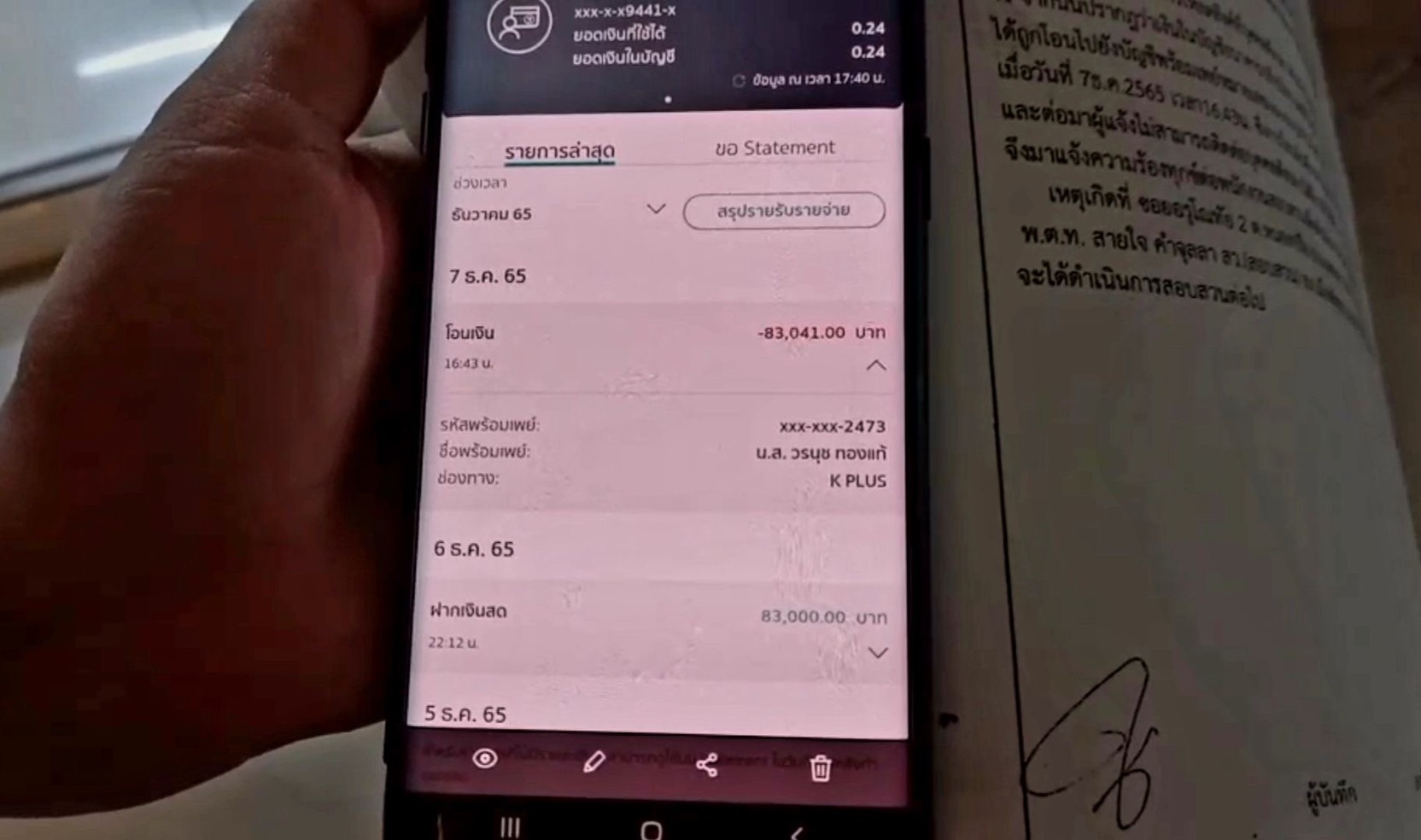 Another victim, Ms. Kanokwan Thannam, reported a similar case, saying a scam call center gang tricked her out of 33,273 baht. Kanokwan, who is a staffer at a Pattaya restaurant, said the scammer disguised as a police officer deceived her to think that she was involved in money laundering and had credit card debt.

The 25-year-old victim then transferred her money to the scammer’s bank account out of confusion. However, she realized only when it was too late that she never had a credit card, so she was confident that she had been scammed.

The two victims urged Pattaya police to arrest the suspects. They also wanted everyone to learn from their mistakes by never transferring money to anybody without checking with the authorities first.