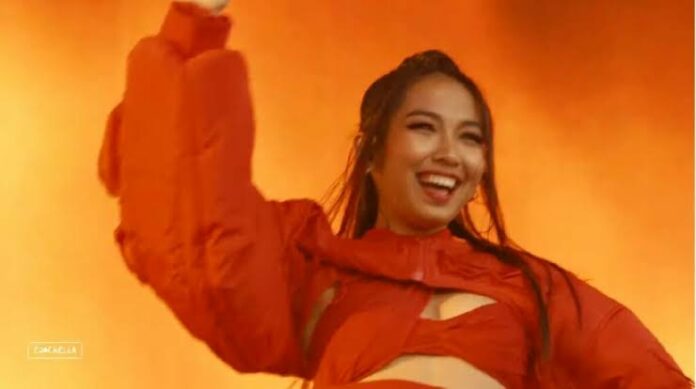 The highly anticipated BBC yearly list of Top 100 women has been released and Thailand’s very own Milli is included.

Milli, who just recently turned twenty years old, has been turning heads in Thailand for several years now since first appearing on the reality show The Rapper and finding huge success afterward.

Milli has seen even further fame and appreciation in recent years due to openly expressing concerns about the Thai government and even being involved in a defamation case with Thai Prime Minister Prayut Chan-O-Cha after criticizing Covid-19 policies during pandemic restrictions.

After Milli became the first solo female Thai performer to appear on stage at Coachella earlier this year where she ate mango and sticky rice on stage, a Thai favorite, and got widespread acclaim, even PM Prayut reversed course and praised her for supporting Thailand.

Courtesy of BBC, here is what they had to say about Milli below: