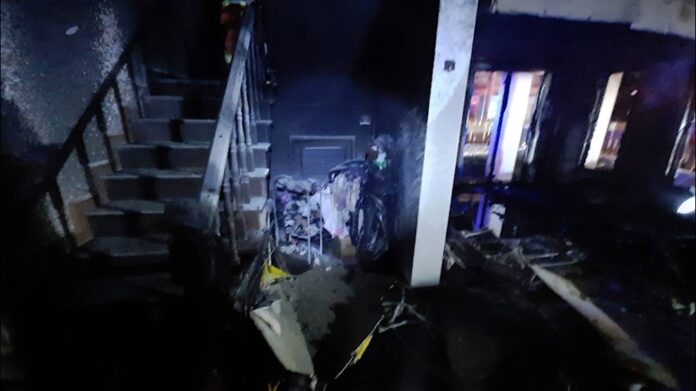 A house in Chonburi’s Mueang district caught fire and seriously burned a woman and her one-year-old daughter. No casualties were reported.

Samet police and firefighters responded to a fire report in the Privacy Home Village in the Samet sub-district late at night on Sunday, December 4th. 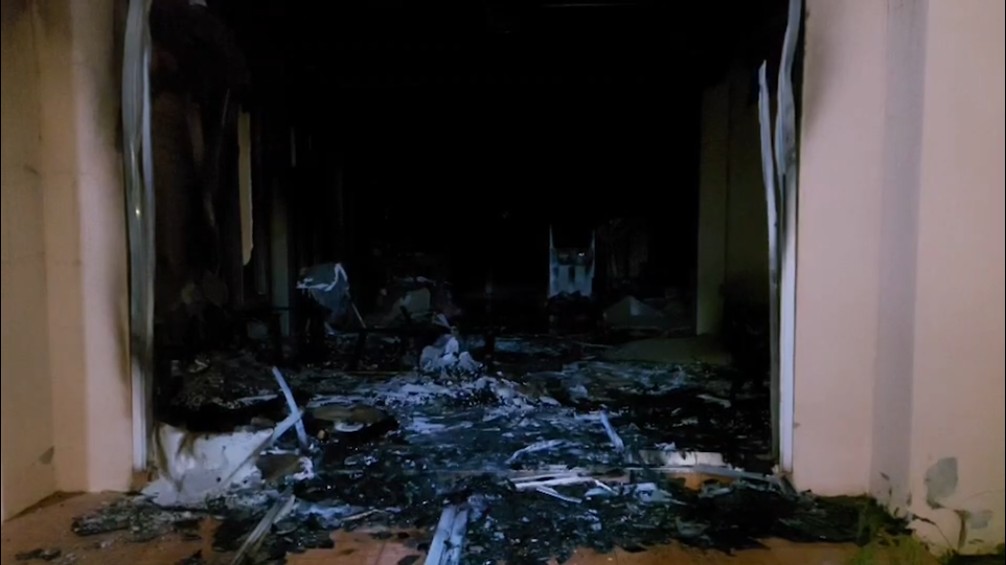 The fire was spreading from the first floor of the two-story house to the second floor. Five people lived in the house, and two of them, a wife and her one-year-old daughter, suffered serious burns. The 40-year-old husband of the woman leaped off the balcony on the second floor and survived the incident with minor injuries. None of the victims’ identities were revealed to the press.

Firefighters took about 30 minutes to bring the fire under control. The other two house members also survived the incident with minor injuries. All victims were transferred to the nearest hospital to be treated for their wounds.

The cause of the fire is being investigated by relevant officials. 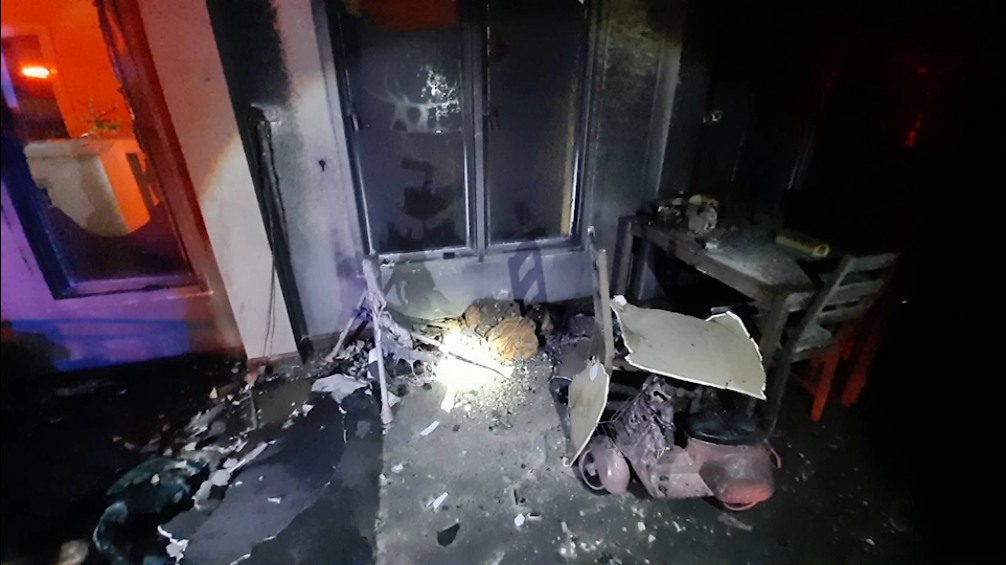