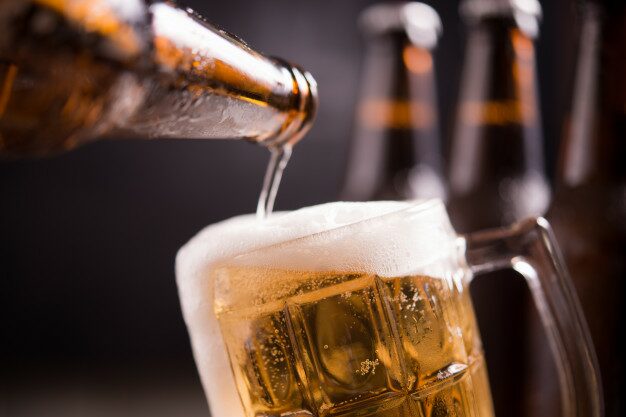 Many readers criticized this poll.

An entertainment venue in the Banglamung district was raided by officials in the early hours of this morning, November 28th, for allegedly illegally selling alcoholic beverages and violating the Chonburi Communicable Disease Control Act.

3. Pattaya City Mayor pushing to allow alcohol sales in restaurants and to reopen entertainment venues as a test zone in Pattaya after Fireworks Festival was a success

The Pattaya City Mayor, Sontaya Kunplome, said that he is pushing provincial and national government officials to allow alcohol sales in restaurants and for entertainment venues to legally reopen as a test area in Pattaya after the Pattaya Fireworks Festival has, according to him, succeeded with lots of tourists and few major problems.

A suspect who attacked and robbed a Russian tourist at the Bali Hai Pier, Pattaya on Sunday (November 28th) has been arrested.

5. Business operators rejoice after alcohol sales and drinks are allowed in qualified restaurants in Pattaya, what is the next step?

Business operators have rejoiced in Pattaya after alcohol sales and drinks were finally allowed in qualified restaurants yesterday, after an 8-month ban/prohibition due to Covid-19 regulations in Chonburi.

That is it for this week, see you next week.