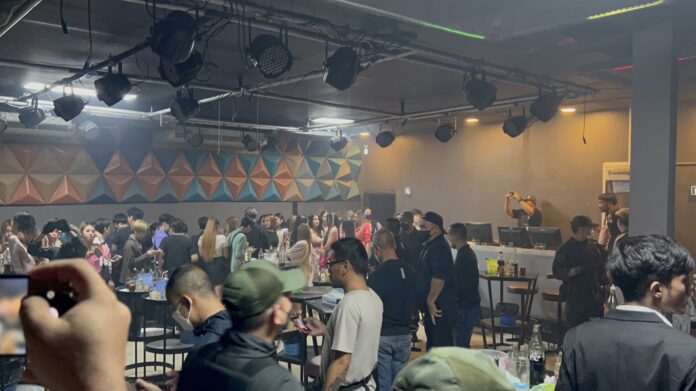 Police raided an illegal nightclub in Pattaya which had been just raided a week before and seven people tested positive for illegal drugs.

More than 50 officers from the Pattaya City Police and the Chonburi Provincial Police raided the ‘Posh 69’ nightclub in Soi Bongkot in South Pattaya early this morning around the legal closing time of 2:00 A.M (December 3rd). 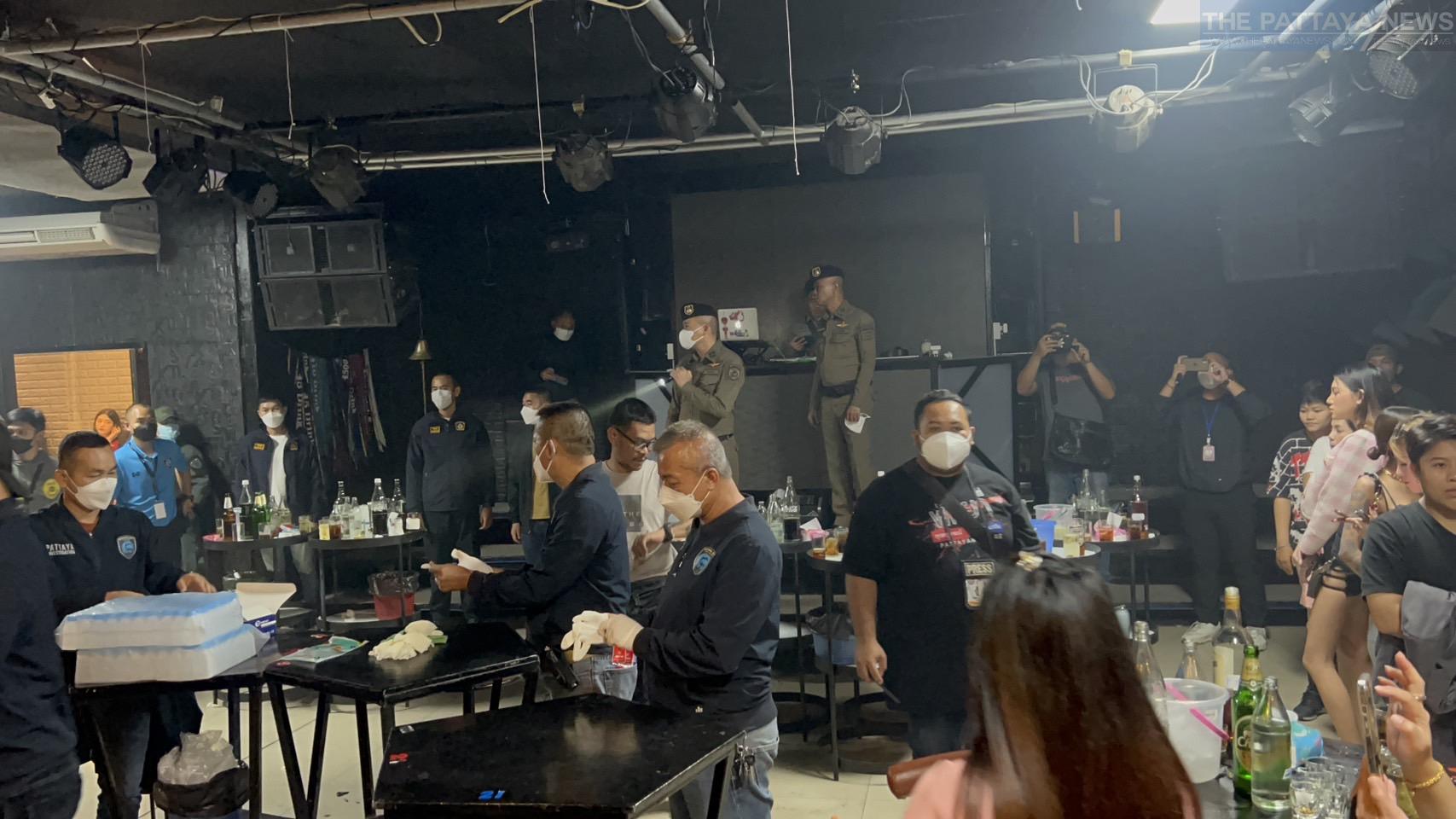 Pattaya police busted the Posh 69 Club for opening beyond the legal closing time of 2 AM. 15 partygoers and staff tested positive for illegal drugs according to police reports. Pattaya police said they would propose to the Chonburi governor to shut down the venue permanently.

“This time, the nightclub had invited customers to join a birthday party via their Facebook page. Seven people who tested positive for illegal drugs and a person who claimed they were the manager but we do not believe is the real manager or owner was taken to the Pattaya Police Station,” Colonel Jakkapan explained.

“The so-called manager is facing charges of illegally opening entertainment venues, selling alcohol without permission, and allowing illegal drug use in the venue. We will propose to the Chonburi governor to shut down the venue for at least the five years permitted by law,” Colonel Jakkapan added.

The Pattaya News noted names of those arrested were not identified by police and that law enforcement had also said in the previous raid last week that they were also petitioning the governor to shut the venue for five years. 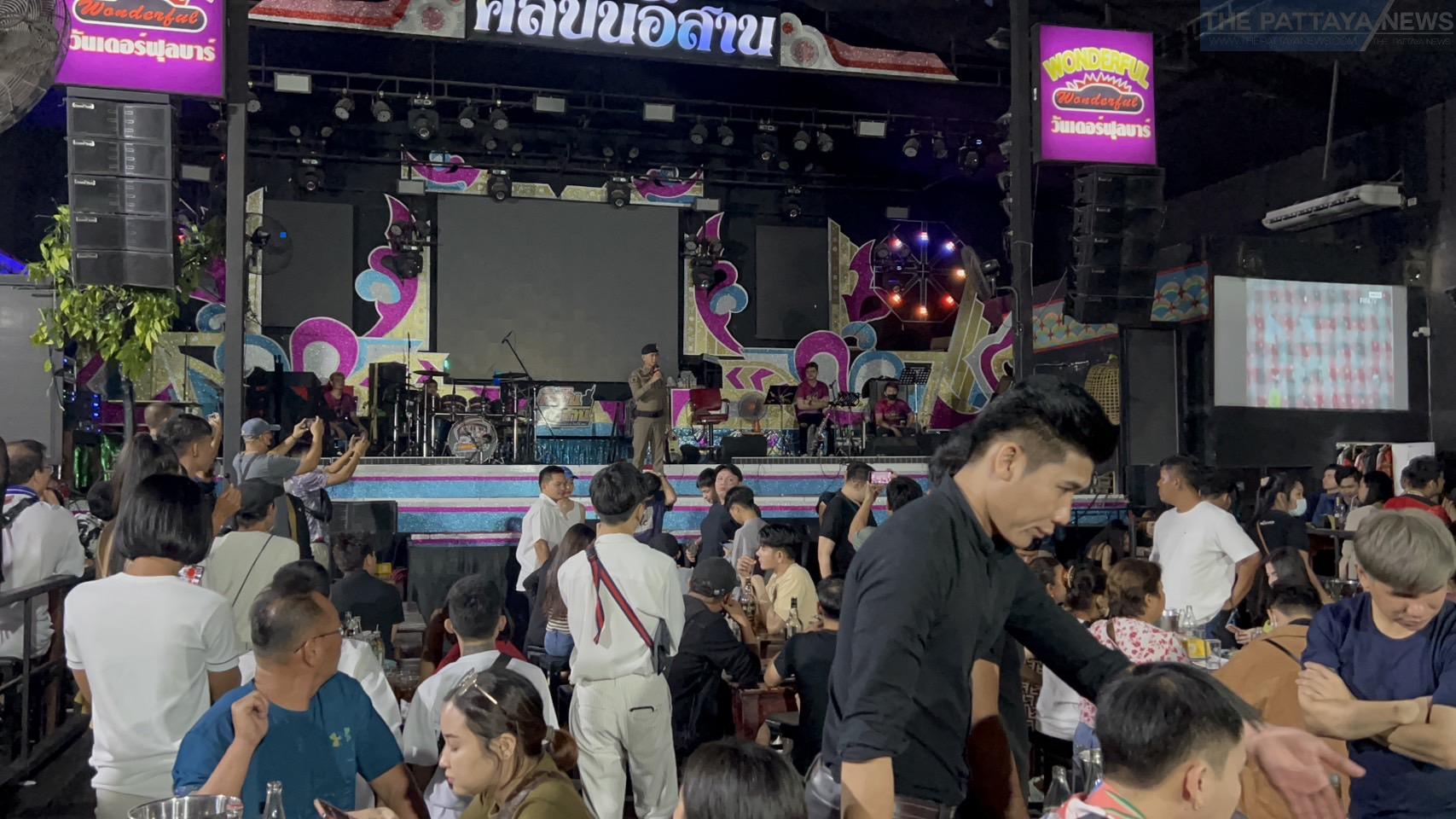 Meanwhile, police also raided a nightclub on Pattaya Walking Street after allegedly being open past the legal closing time of 2:00 A.M. and selling baraku, also known as shisha or hookah, which is illegal in Thailand.