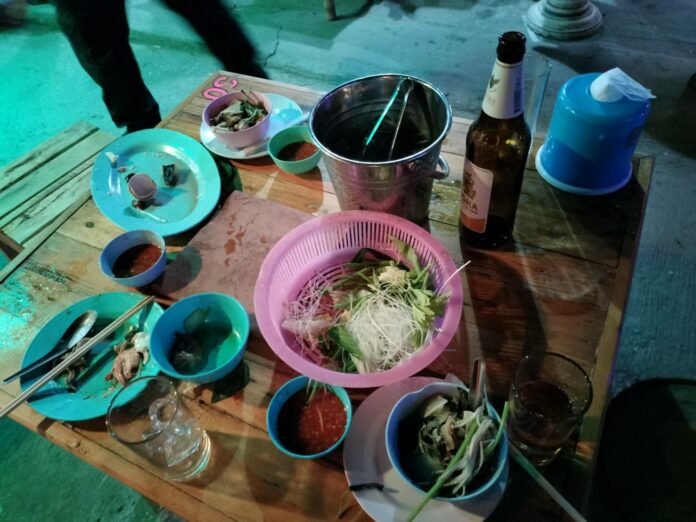 At 2:00 AM, Pattaya police continued their regular patrol around the entertainment areas to keep the venues in order under the command of Pol. Maj. Gen. Nantawut Suwanla-ong, acting commander-in-chief of Chonburi Provincial Police.

According to the patrol police, they found more than ten Thai barbecue, or Mookata, restaurants, and shops selling alcohol beyond the legal time. The police talked with the venues’ owners, explaining selling booze past midnight was illegal before taking them to the Pattaya police station for legal action. According to Pattaya Police, many people were using restaurants as “de facto” entertainment venues to watch football and drink alcohol after proper bars were legally closed between midnight-2 AM based on entertainment zones. 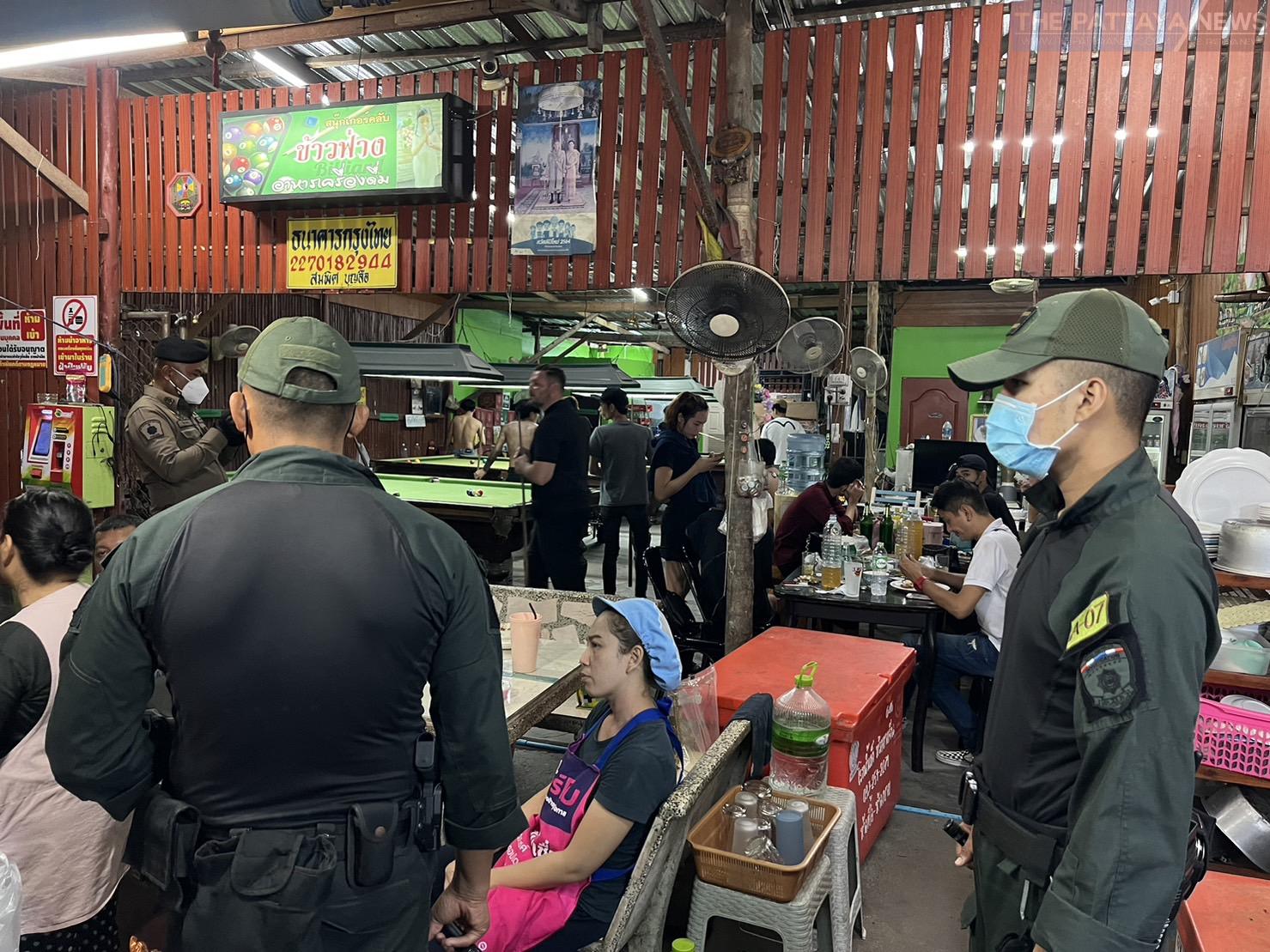 The raided venues were in Soi Ko Phai and Soi Bongkot, though most of the venues in these alleys already complied with the law, the police added.

An intense crackdown on venues violating entertainment laws was to continue to keep tourists safe, according to law enforcement. TPN media notes, however, that continued hard-enforced midnight to 2 am closings have been incredibly unpopular based on social media comments by foreign tourists, many complaining of missing out on World Cup games.