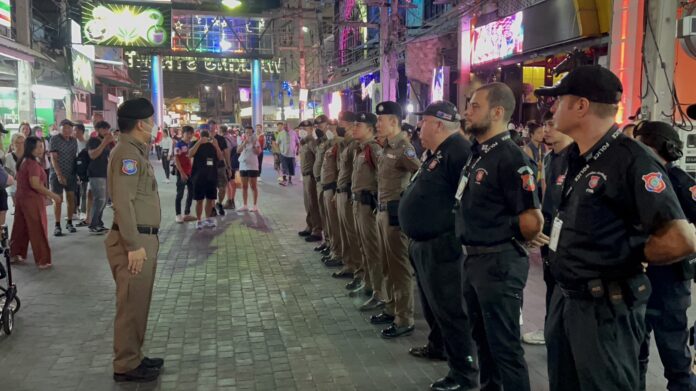 A South Korean woman who overstayed in Thailand for 2,116 days, almost six years, was arrested on Sukhumvit Road after allegedly stealing a car, bag, and watch worth 5,300,000 baht from a South Korean friend who is also now being detained for overstaying.

The Royal Thai Immigration Police told TPN media yesterday (November 29th) about the incident. They have arrested a woman identified to the press only as Ms. Kim, a South Korean national. The arrest follows an arrest warrant from the Bangkok South Criminal Court issued on November 14th for theft. Ms. Kim was found to have overstayed for 2,116 days.

The arrest came after Ms. Kim had allegedly stolen a car, bag, and watch worth 5,300,000 baht from her close male friend identified only as Mr. Lee, a South Korean national. Police were made aware of the incident from Mr. Lee while he was also being detained for overstaying, although the exact number of days of his overstay was not released.

Ms. Kim will face legal proceedings for the theft charges and after those are concluded will be deported at her expense and blacklisted permanently, according to Thai Immigration.