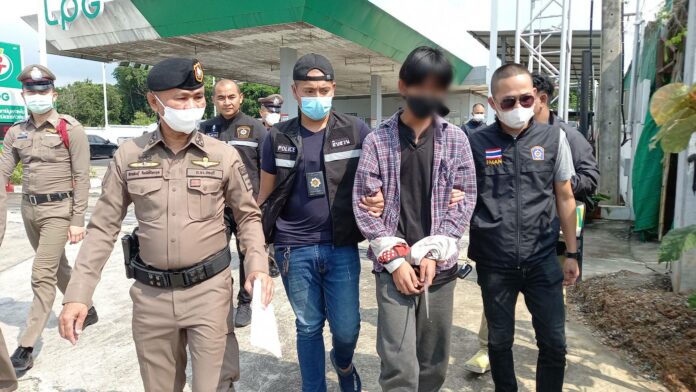 A knife-wielding robber pulled a dramatic card after getting arrested for robbing a gas station worker in Banglamung, Chonburi.

The victim said Yaw threatened to stab her if she did not give him the money. She filed a police report after the incident, which led the police to arrest the suspect at his house in the Takhian Tia subdistrict of Banglamung, Chonburi. The officers seized the suspect’s knife and his clothes as evidence. 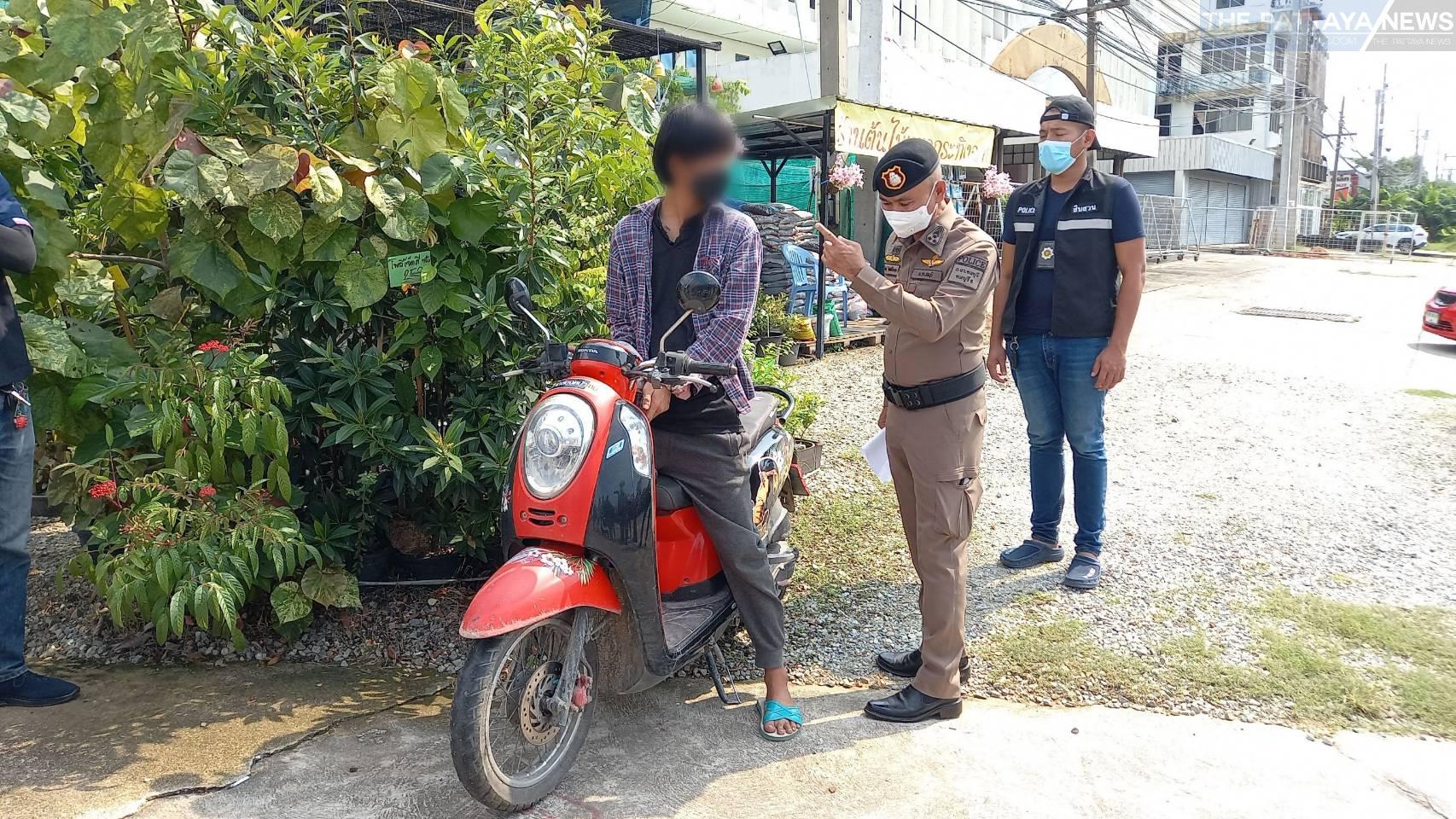 During the crime re-enactment, Yaw kneeled on the ground and prostrated at Warunee’s feet to show his repentance. As he wept, the suspect told the victim he needed the money to pay for his sick mom’s medical bills.

In response, Warunee told the suspect to learn from what he had done; however, she insisted on pursuing legal action against him. Banglamung police then detained the suspect and charged him with robbery. 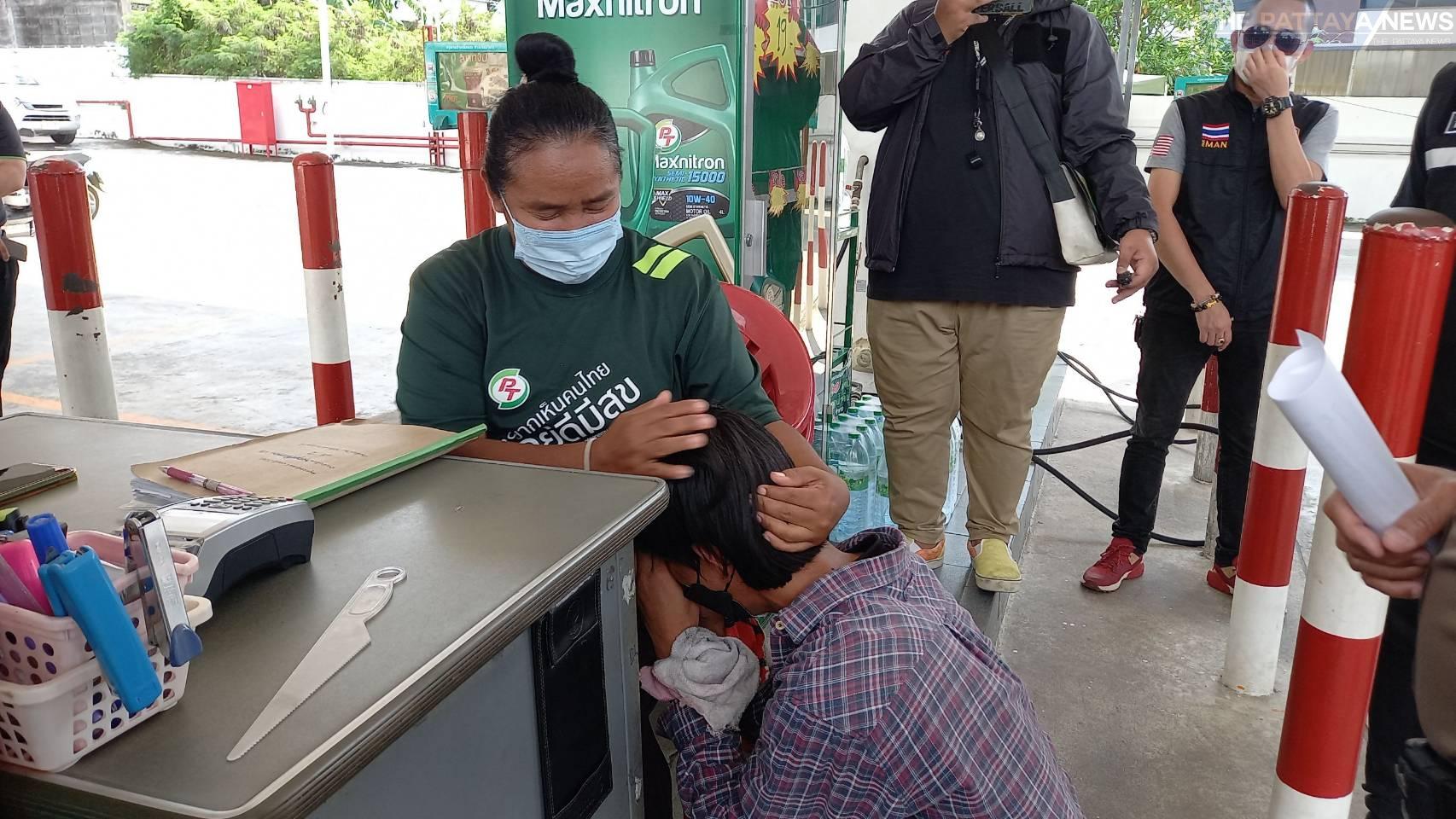