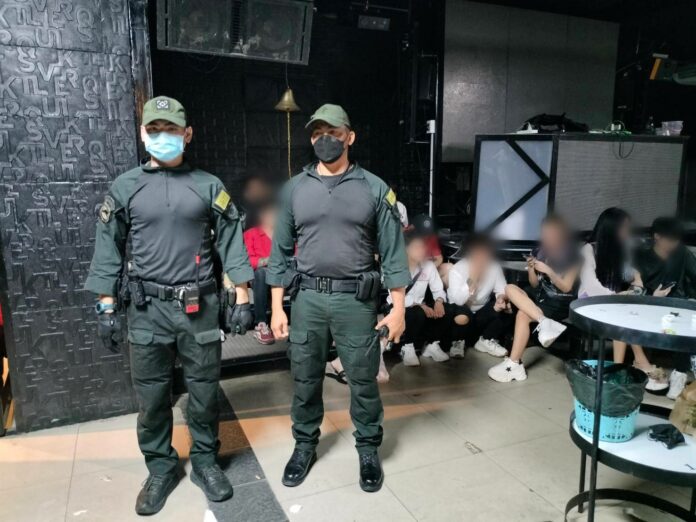 Pattaya police busted the Posh 69 Club for opening beyond the legal closing time of 2 AM. 15 partygoers and staff tested positive for illegal drugs according to police reports.

The nightspot located in Soi Bongkot in South Pattaya was raided at 4:30 AM today, November 28th.

The place’s parking area out front was still packed with partygoers’ vehicles when the officers arrived. Loud, resonating music was heard from inside the pub. Raiding police found more than 100 partygoers dancing and drinking alcohol even if it was already past the legal closing time of 2 AM. The Posh 69 Club’s customers and staff were separated into two lines based on their gender to proceed with the illegal drug tests. In total, 15 of them tested positive for illegal drugs, although the exact drugs were not made clear. Police added they also discovered a sachet of a drug-like substance on the floor in front of a fire exit and many e-liquid refills in a bathroom.

The officers questioned the pub’s staff and found that the pub was operating without a proper license. Certain documents also seemed to point out that the venue was often open until 6 AM. 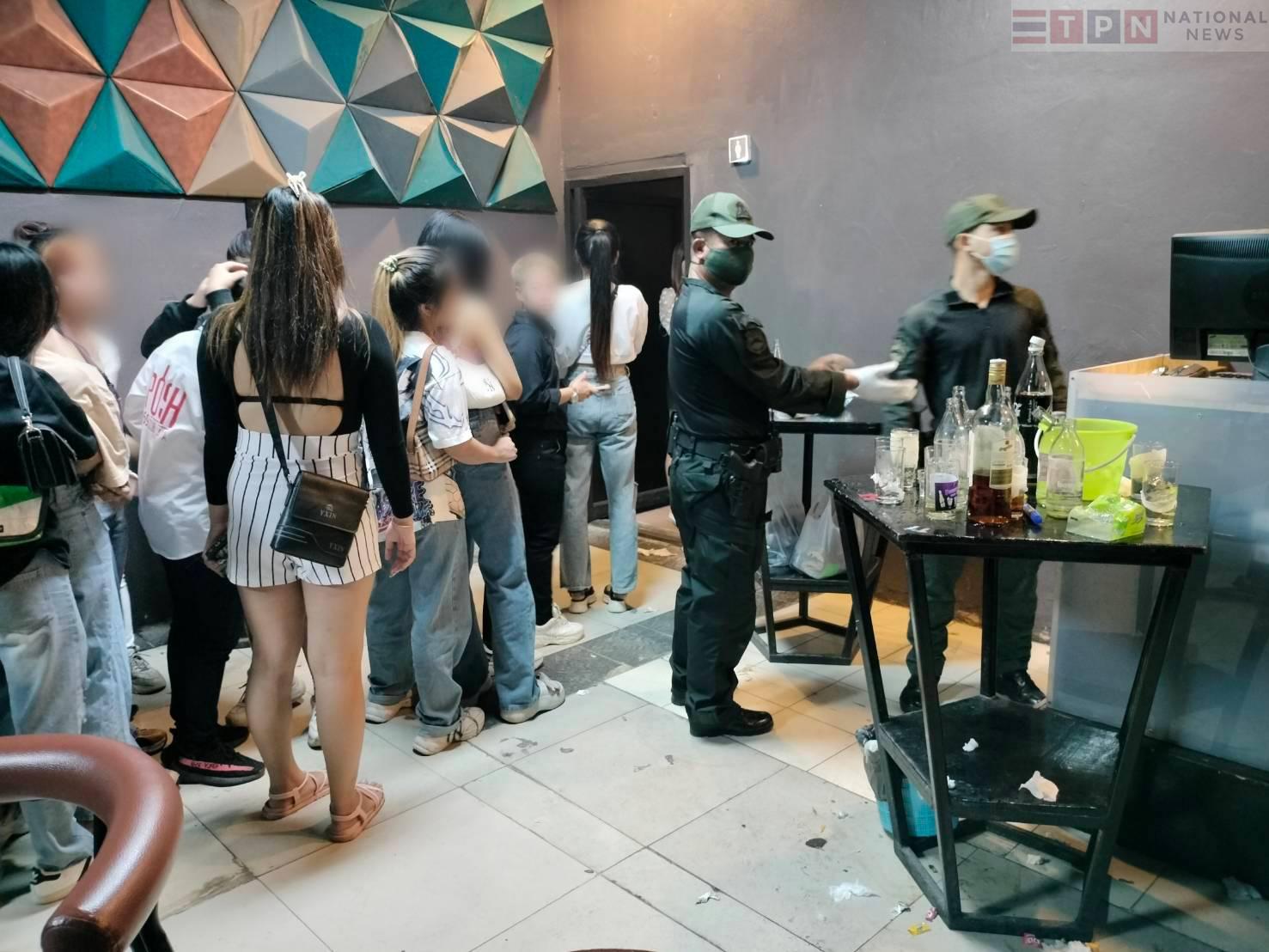 The 15 partygoers were detained at the Pattaya police station under drug charges. Posh 69 Club’s manager, who wasn’t immediately identified, was arrested for running an entertainment venue without a license, selling alcohol without permission, and many others. It was unclear who the owner of the venue was.

Pattaya police said they would propose to the Chonburi governor to shut down the venue permanently.