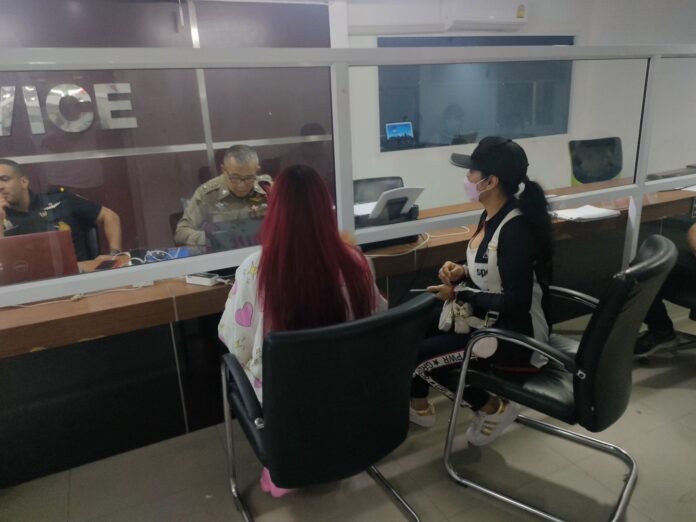 A famous Thai singer from The Voice Thailand show, who goes by the nickname of “Pearja”, filed a police report saying she was sexually harassed by a motorcycle taxi rider in Pattaya.

Ms. Yanawat “Pearja” Charoenathipat filed a sexual harassment report with the Pattaya police at 7.30 PM on Sunday, November 27th, with a photo of her thigh being inappropriately grabbed by an unidentified motorcycle taxi rider as evidence.

Pearja, who lives and works in Pattaya as a singer at nightlife venues, told police the rider was transporting her from her residence in Soi Paniad Chang to Walking Street for a singing gig. Along the entire journey, the rider repeatedly tried to sexually harass her by touching her thigh and would not stop, even though Pearja said she had already told him to quit. 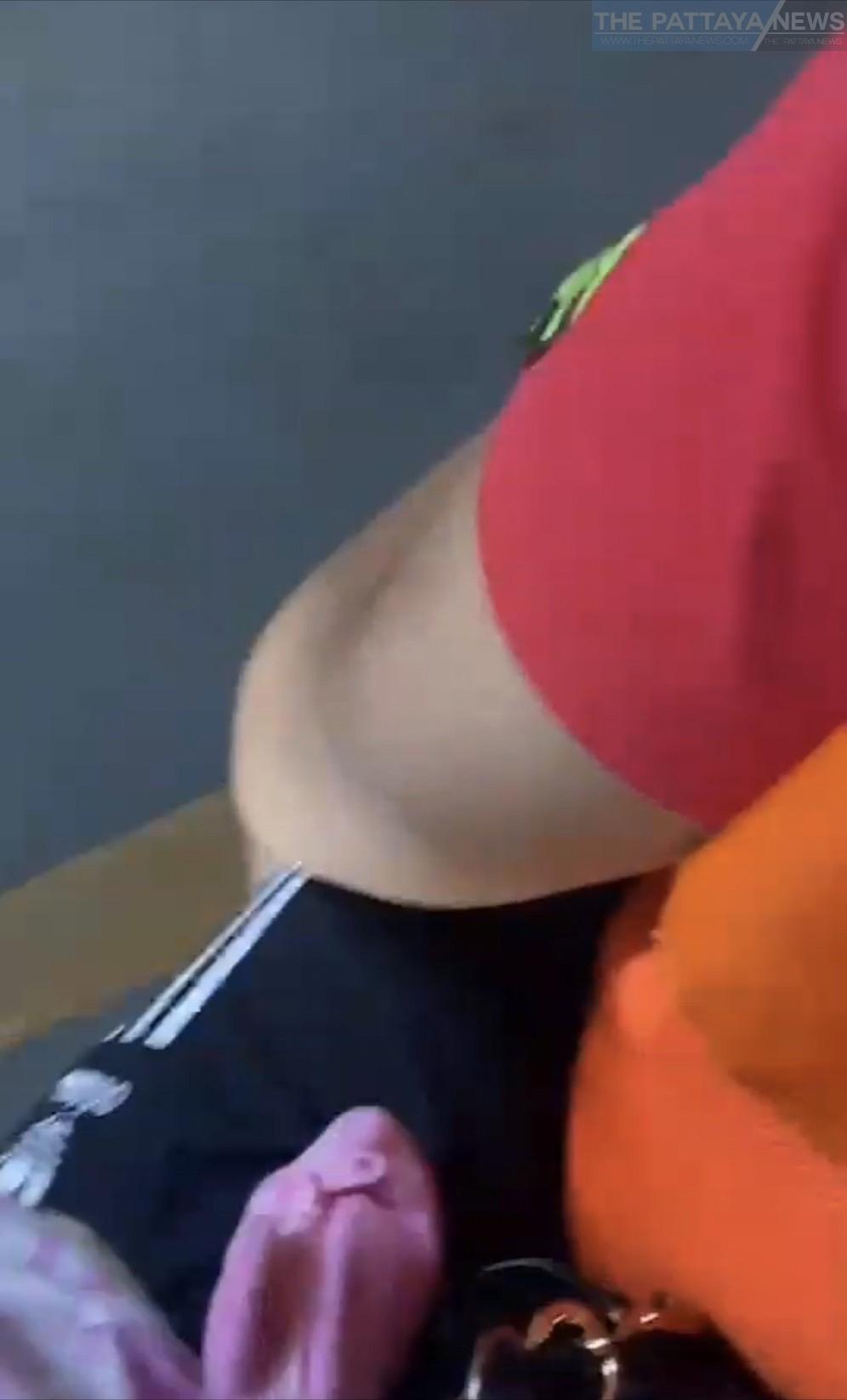 Pearja said she also heard the rider faintly moaning while proceeding with the harassment. Once she arrived at her destination, Pearja decided to report the incident to Pattaya police immediately.

After a swift investigation led by Pol. Col. Kunlachart Kunlachai, police chief of the Pattaya police station, the suspect, Mr. Sittisak Pholawut, 35, was arrested at his rental room in Banglamung, Chonburi, this morning, November 28th. 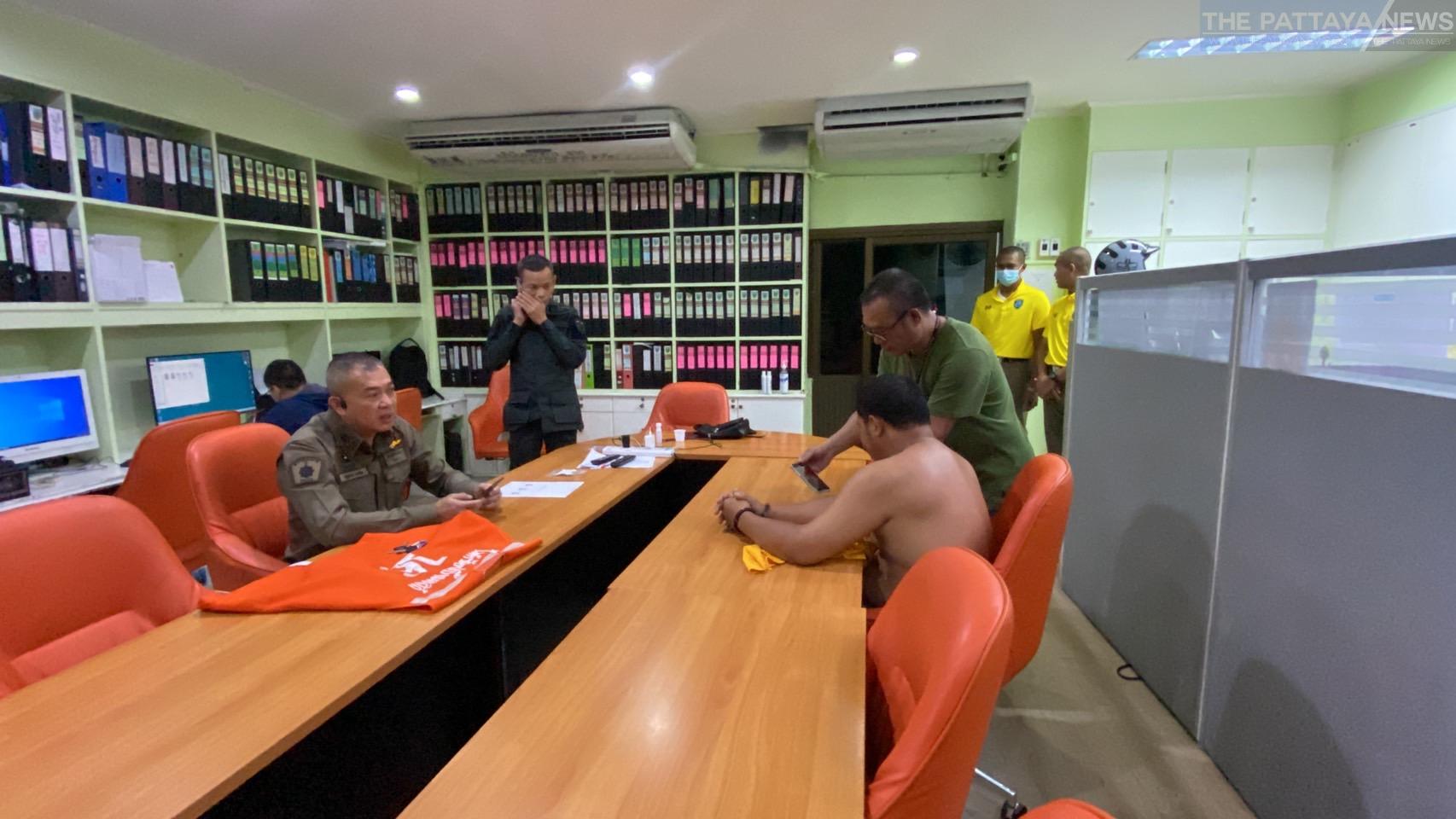 Sittisak was spooked by the arresting officers and stuffed one methamphetamine pill in his mouth, Kunlachart said. The suspect was intoxicated and spoke incoherently, alleging he grabbed Pearja’s thigh to keep her from falling off a motorcycle. 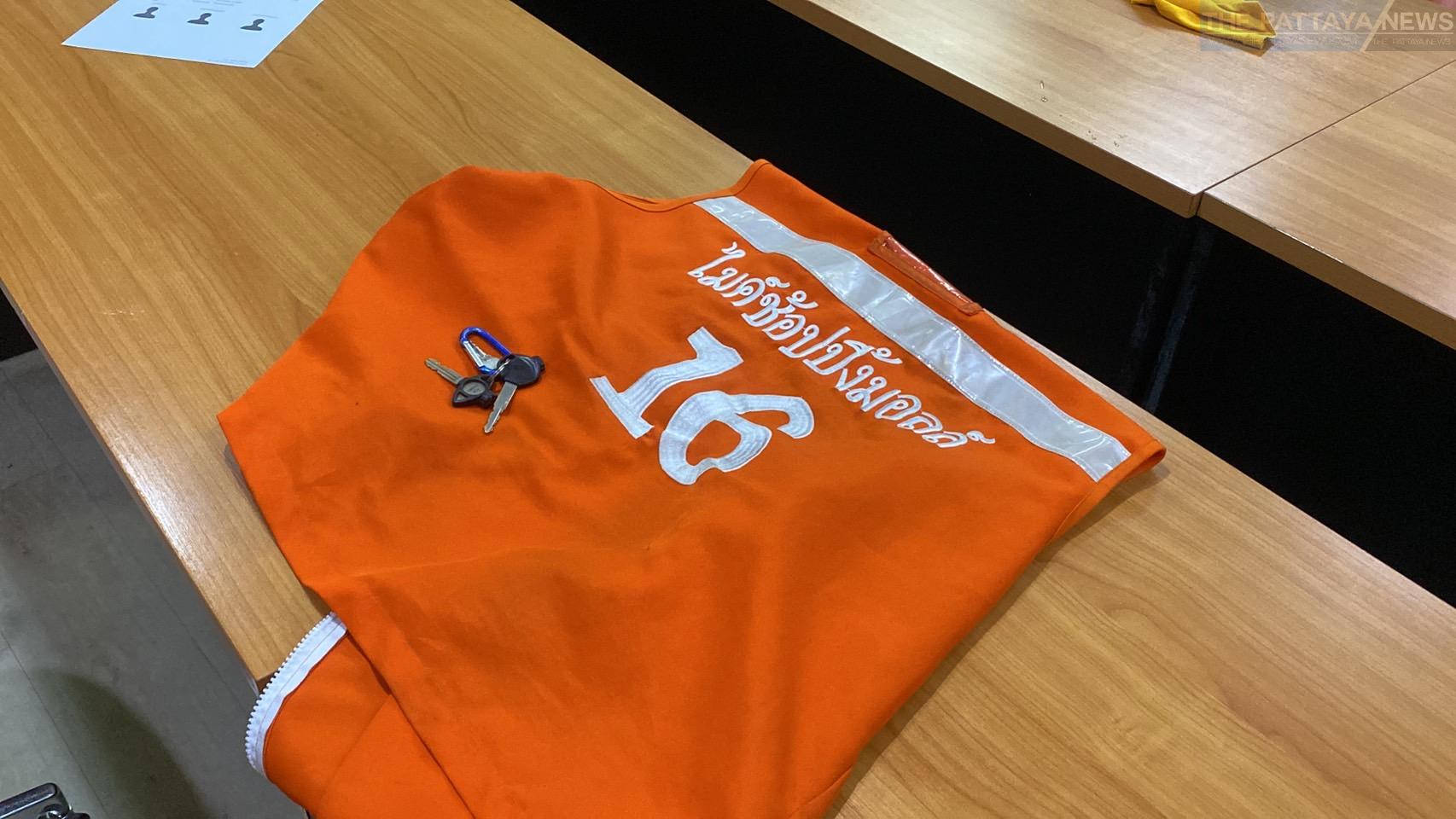 The suspect remained in police custody on suspicion of sexual harassment, possessing a category one illegal drug, and driving under the influence of illicit drugs. The suspect’s public transport driving license would also be revoked, according to the police chief.