The Pattaya International Fireworks Festival 2022 wrapped up successfully yesterday, November 26th, after attracting more than 100,000 spectators from abroad and around Thailand.

The two-day festival, which featured a long row of street food stalls and spectacular fireworks displays from four countries – Canada, the Philippines, Belgium, and Malaysia – ended as a huge success for the seaside resort city of Pattaya yesterday.

Based on the amount of space occupied at the beach’s fireworks viewing area and shoppers at the seaside market, the festival had achieved its goal of bringing back tourists to reinvigorate the economy in Pattaya, said Pattaya mayor Poramase Ngampiches. 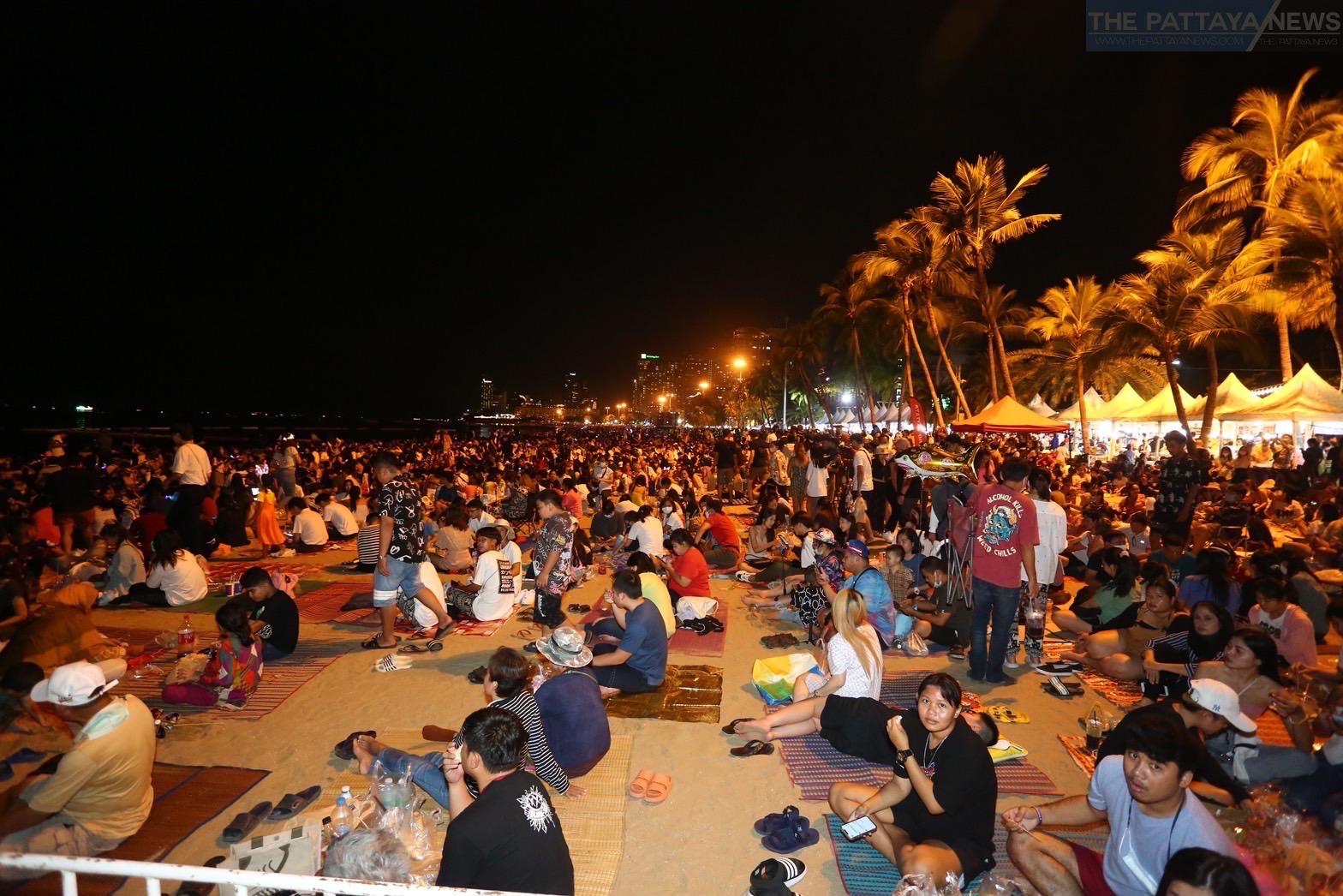 Despite some significant traffic delays, there were no reports of undesirable occurrences during the festival. The Pattaya Fireworks Festival will come back again next year and is expected to be even greater, said the Pattaya mayor. 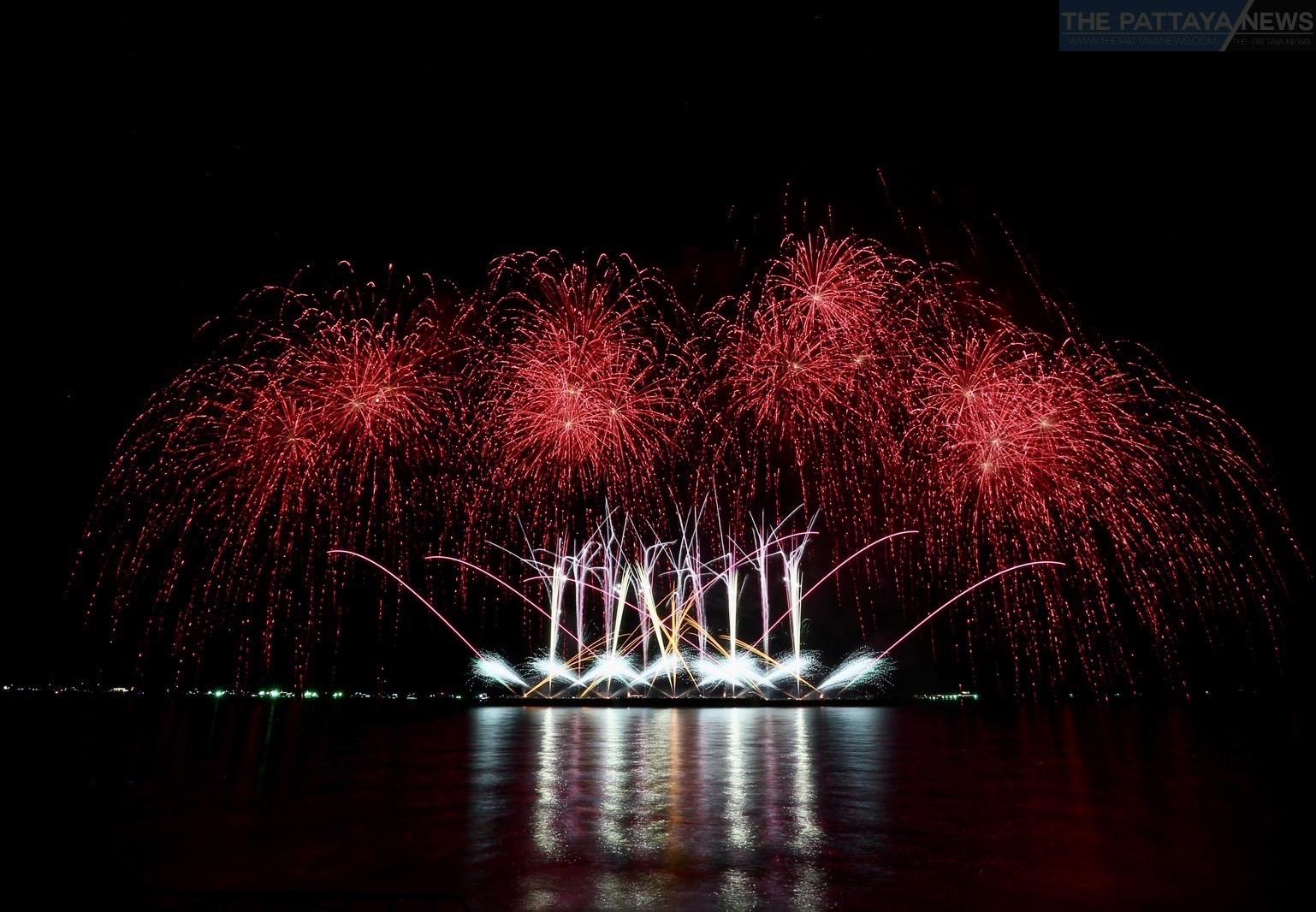 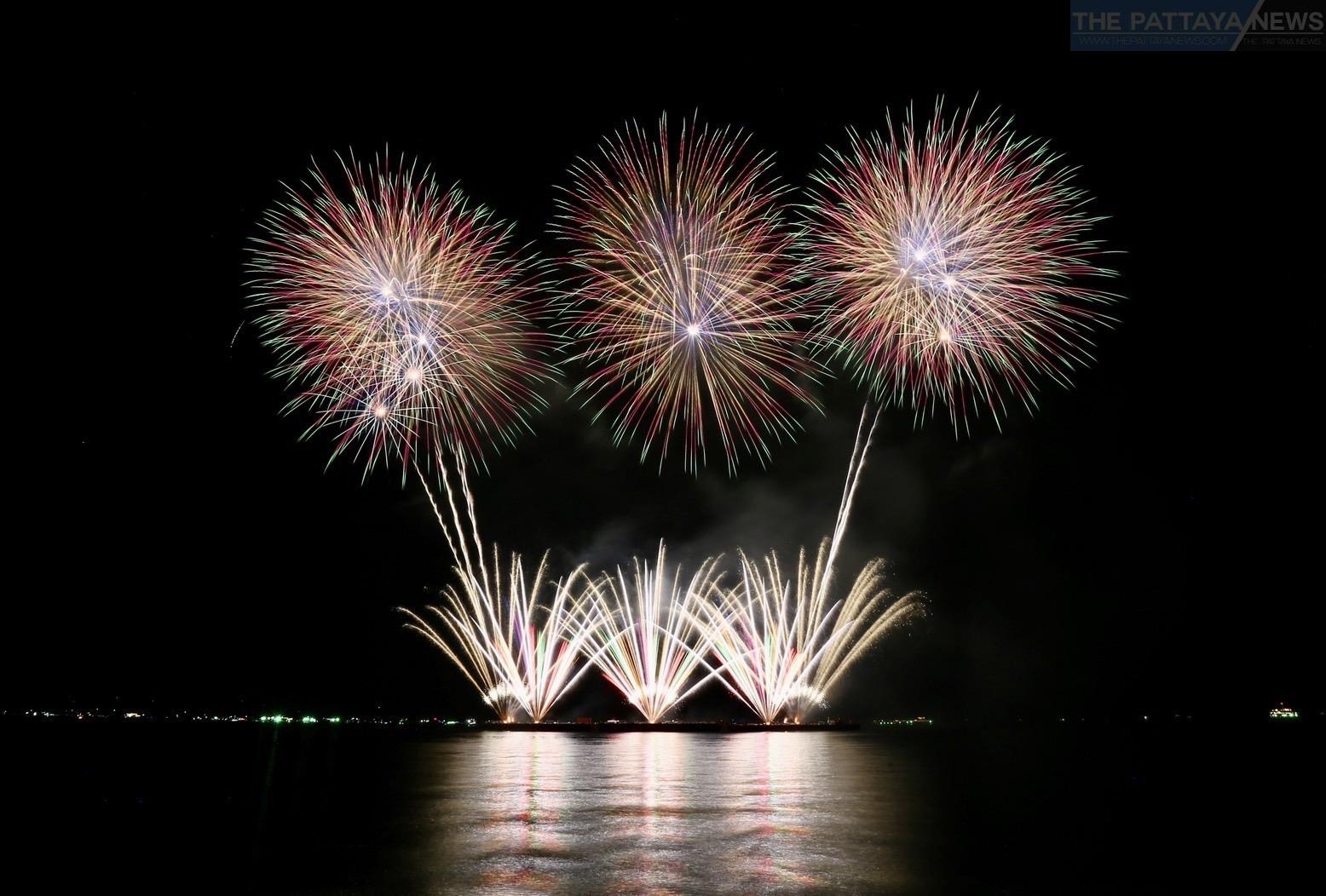 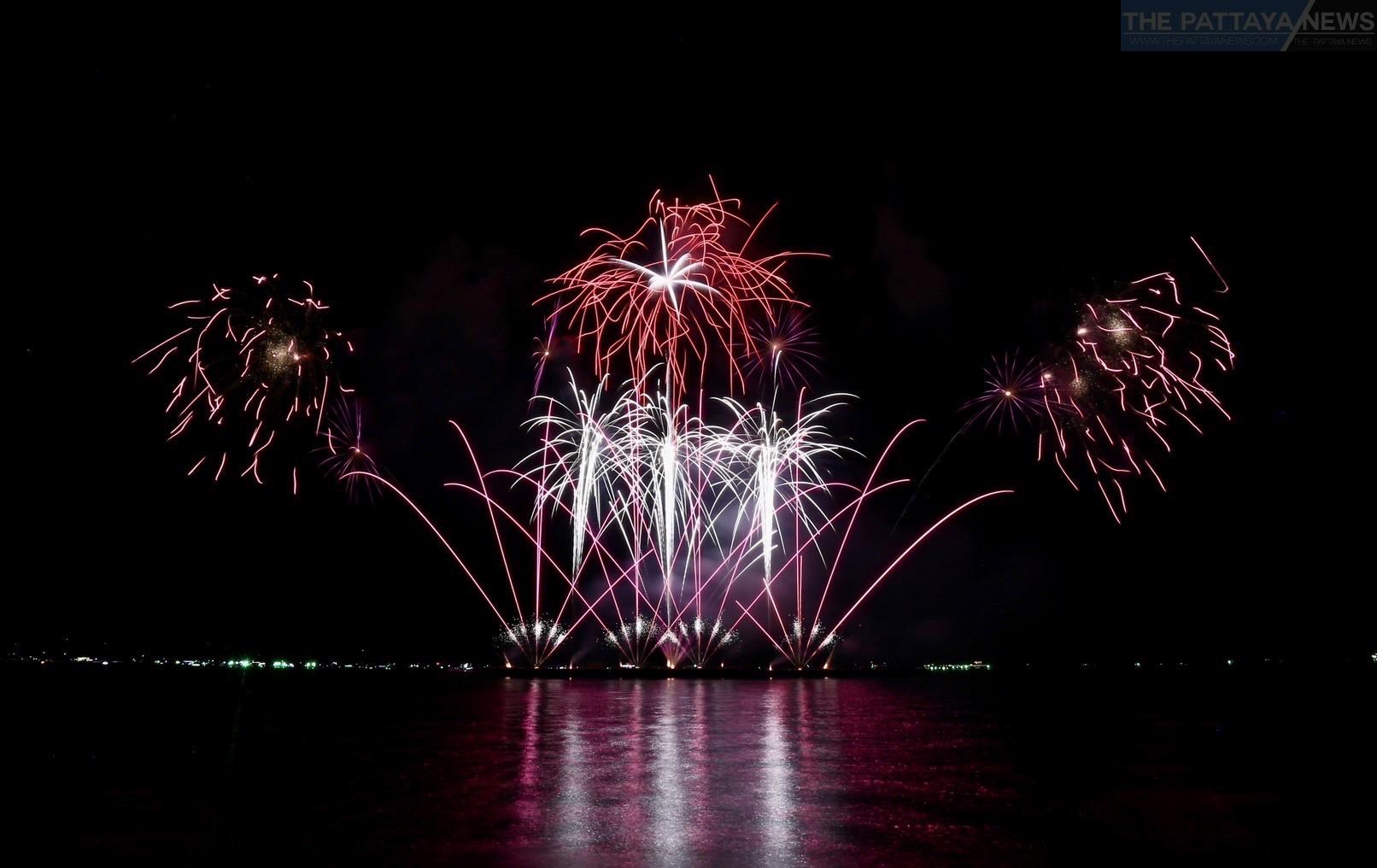 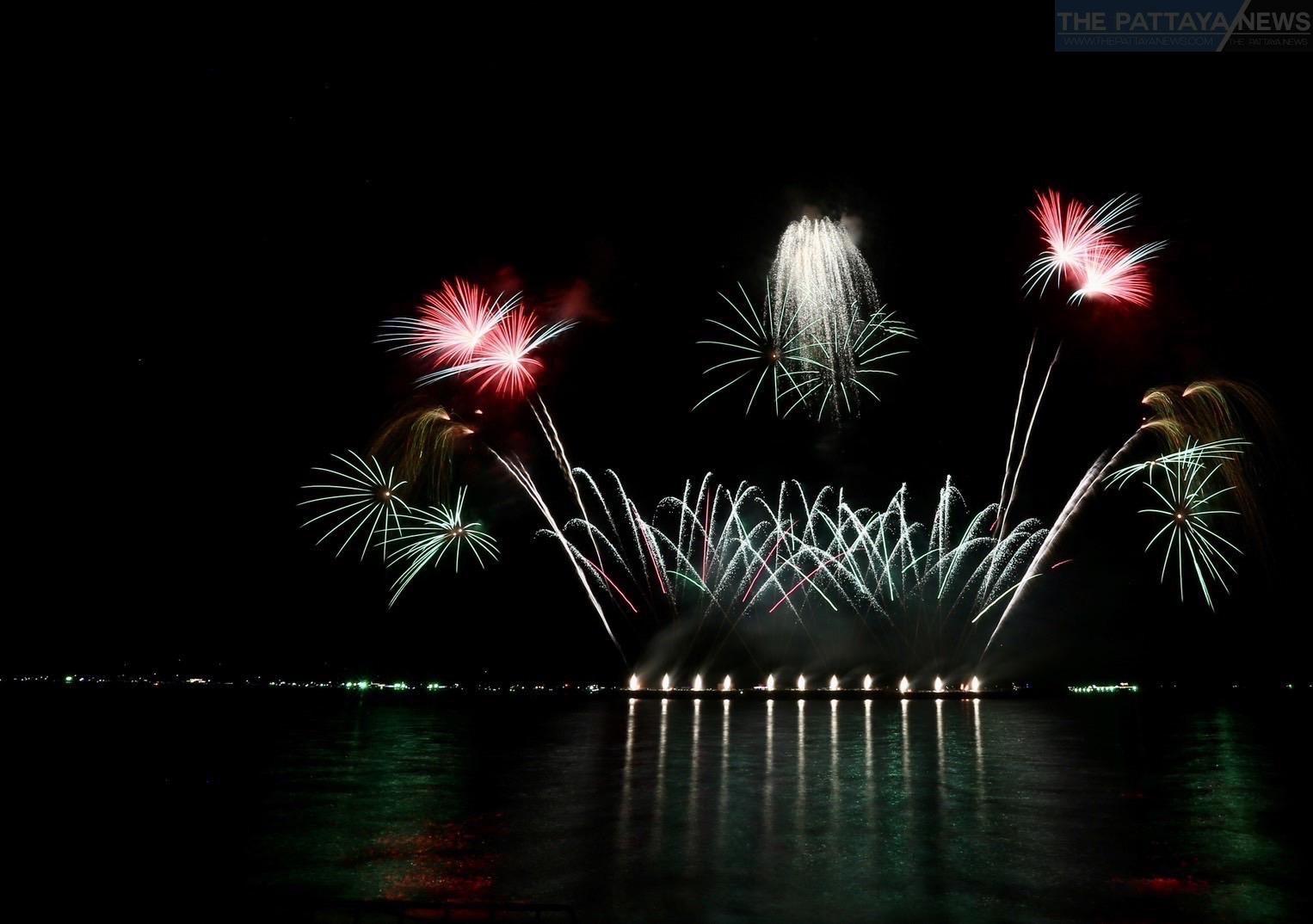 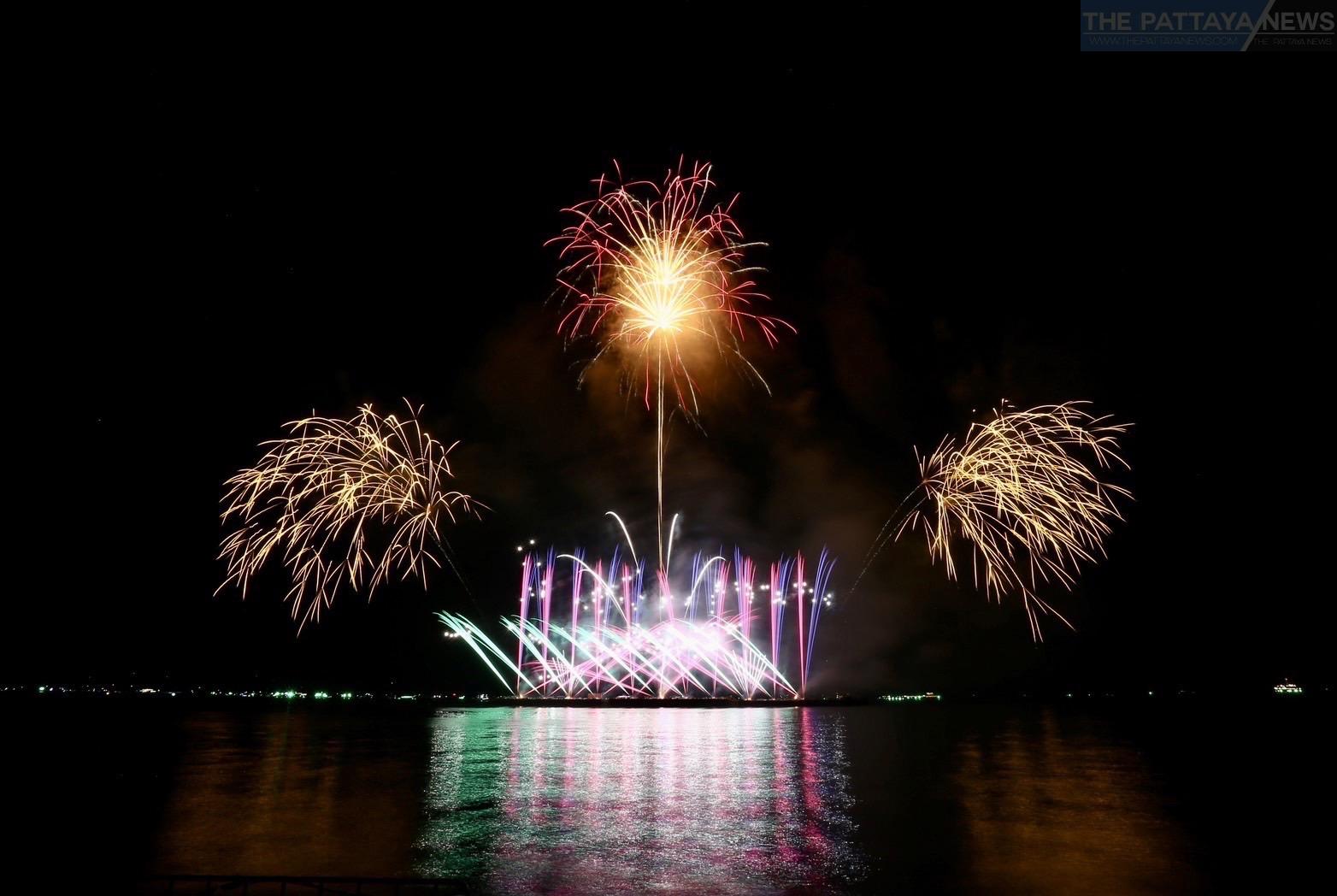