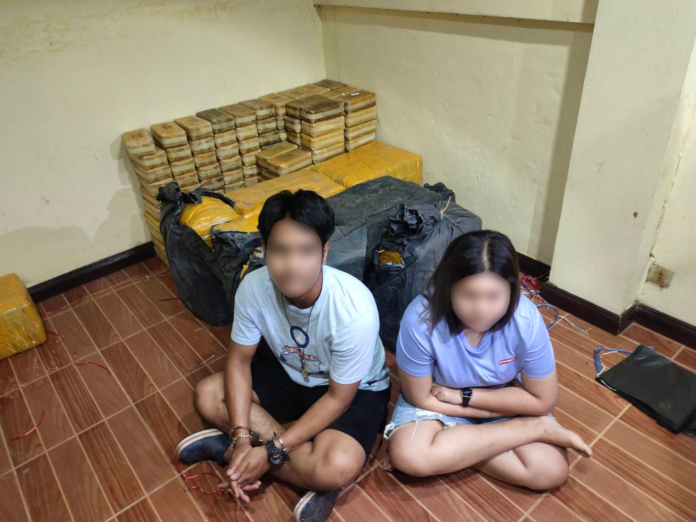 A Thai couple was apprehended for allegedly having more than 3.7 million methamphetamine pills in their possession in a warehouse in Ayutthaya province. A man reportedly coming to buy drugs from them was also arrested.

The arrested couple was identified by Thai narcotics suppression police as Mr. Wittaya Suksathien, 24, and Ms. Waranya Panthong, 21. Both of them were Ayutthaya natives and were arrested in front of a house in the Lam Sai subdistrict of Wang Noi district on Friday night with 100,000 meth pills, a pickup truck, and a sedan.

The arresting police interrogated the couple about the whereabouts of the illicit drugs and were told they had rented a warehouse to store them in a nearby area. At the warehouse, police compounded another 3.67 million methamphetamine pills. 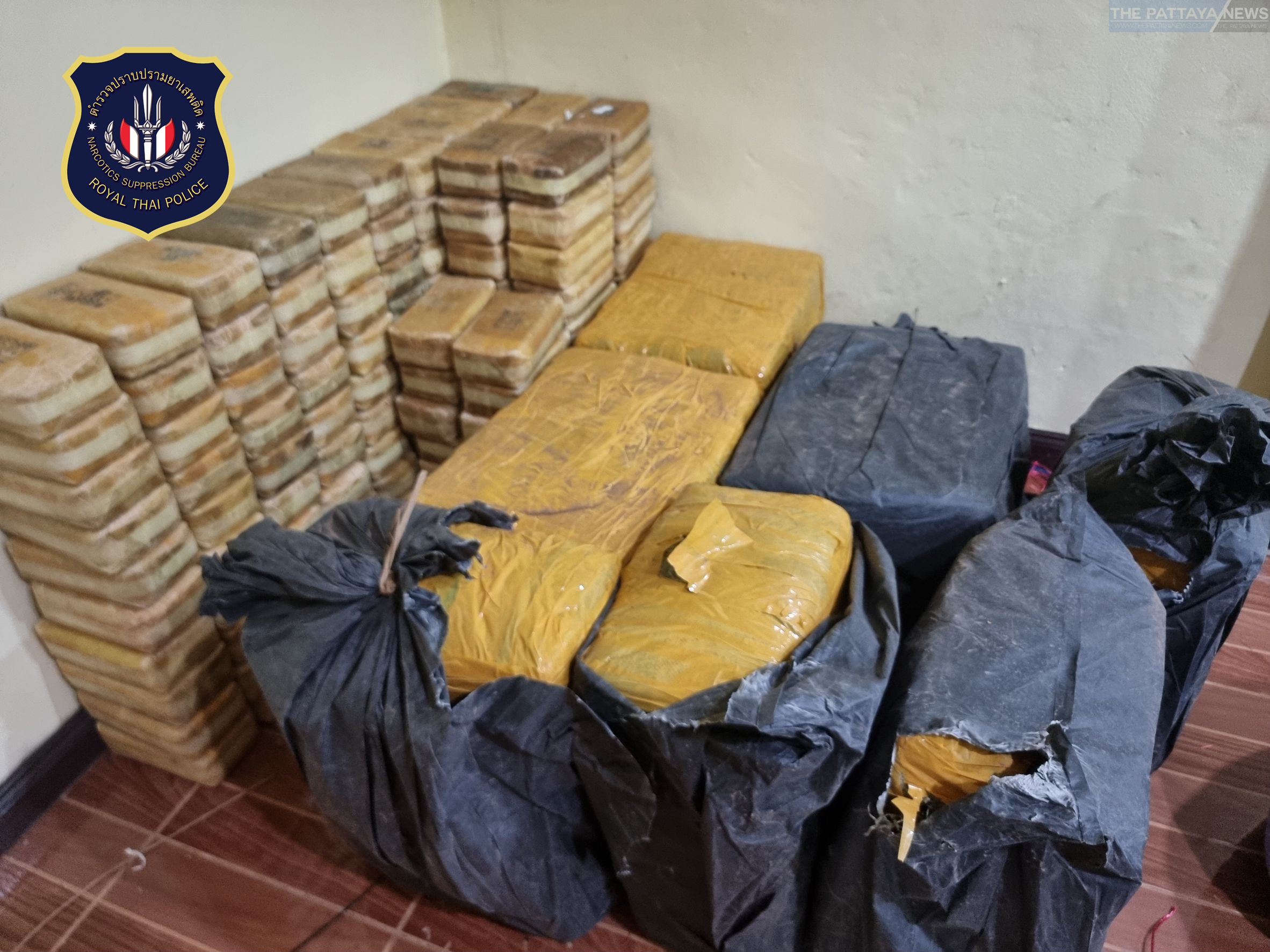 Another suspect, Mr. Thanatphong Sutheearunroj, 34, was also arrested after he came to pick up drugs at the couple’s house, said police.

All suspects were held in police custody under charges of having the first-type drug in their possession and disseminating them to the public.