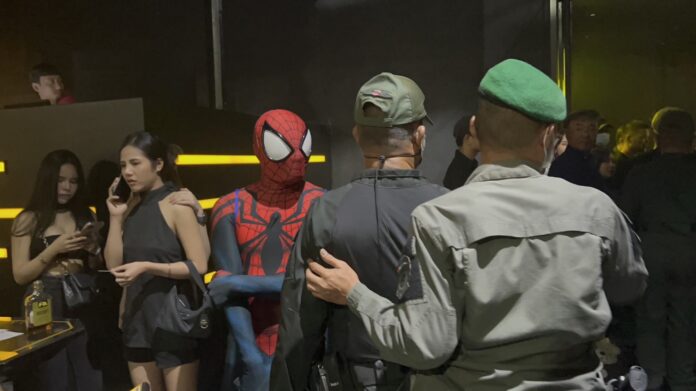 Pattaya police on Sunday raided two nightclubs in Pattaya, noting that at least one had a license discrepancy but stating no other issues were found. This is part of a daily campaign cracking down on nightlife for what police say are security and safety reasons.

Pol. Maj. Gen. Nuntawut revealed to The Pattaya News that he randomly searched two nightspots including Fin Up located in Soi Buakhao, Pattaya, Chonburi, where many pubgoers both domestic and foreign alike were drinking inside. 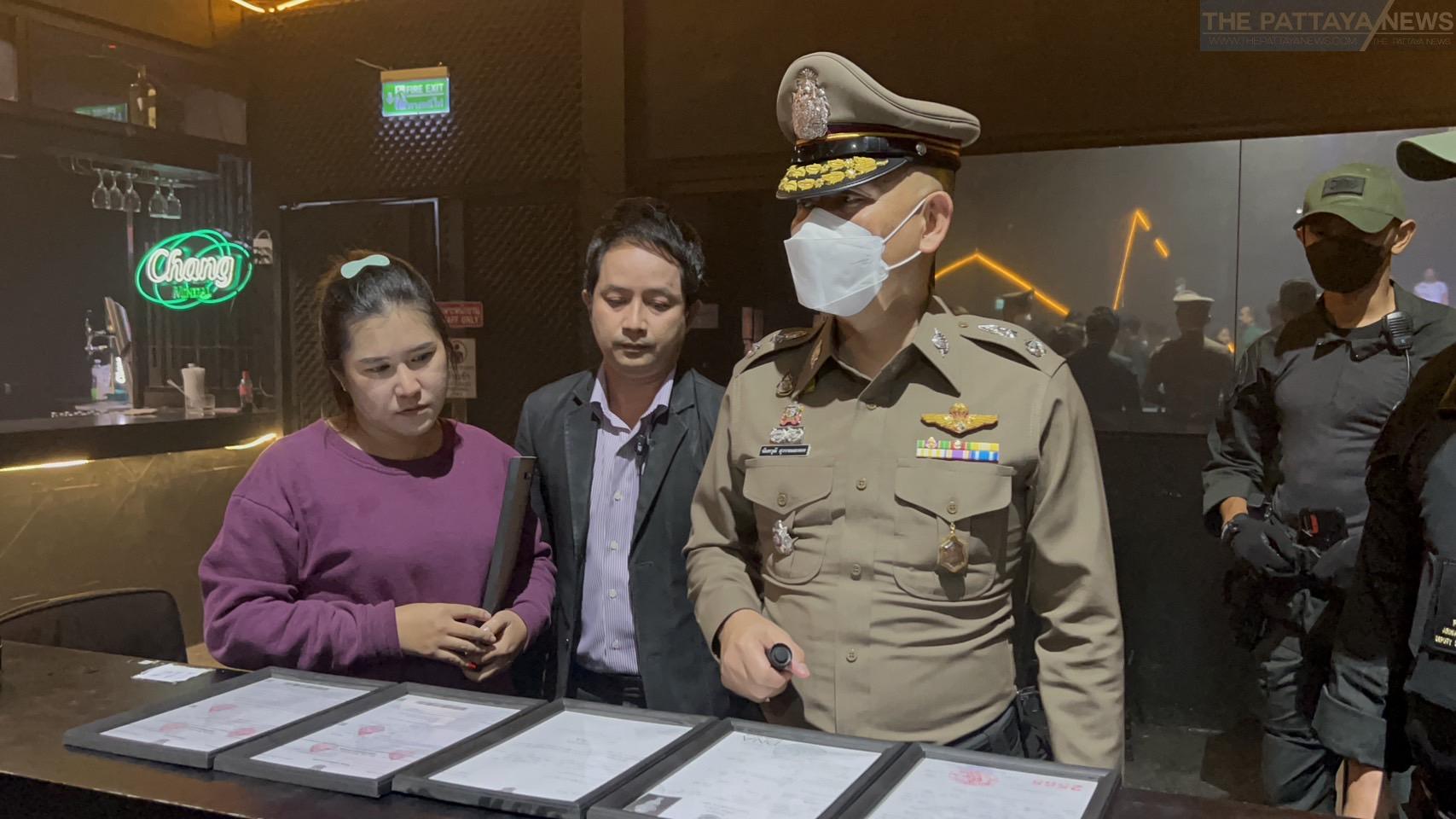 The officers asked the venue operators to search for drugs, weapons, Thai IDs, and foreign tourists’ passports and found no violations except that at least one venue had a license discrepancy required for operating entertainment venues, according to Nuntawut.

The acting commander-in-chief advised the venue operators to stop operating and close the venues until they could produce the licenses required by law. The officer added that if the operators did not obey, he would have to take legal action against them. Nuntawut promised daily raids, although highly criticized on social media by both Thais and tourists, will continue.