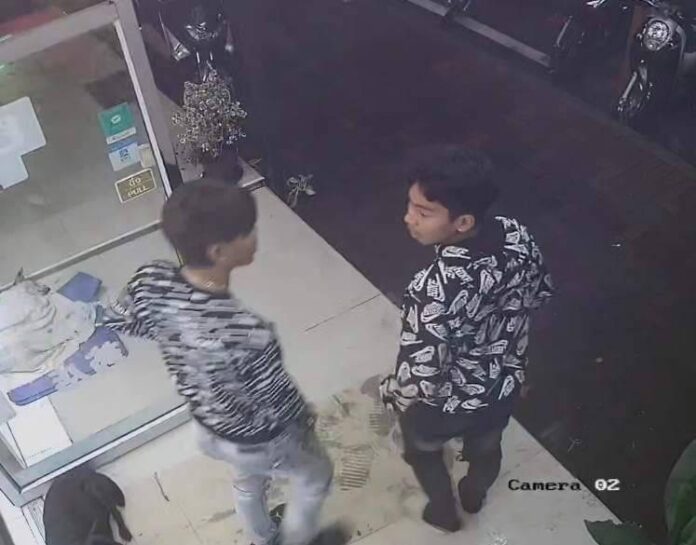 The second suspect then snatched eight marijuana joints which were being sold in front of the cannabis shop, costing 1,000 baht in total, before running and speeding away on the motorbike. Ms. Patcharida has filed a report to the Pattaya City Police with CCTV footage evidence.

Cannabis is currently decriminalized in Thailand since June although some politicians have been fighting hard to re-ban the plant, citing health and in some cases religious concerns as a reason for the possibility of relisting the plant as an illegal narcotic. 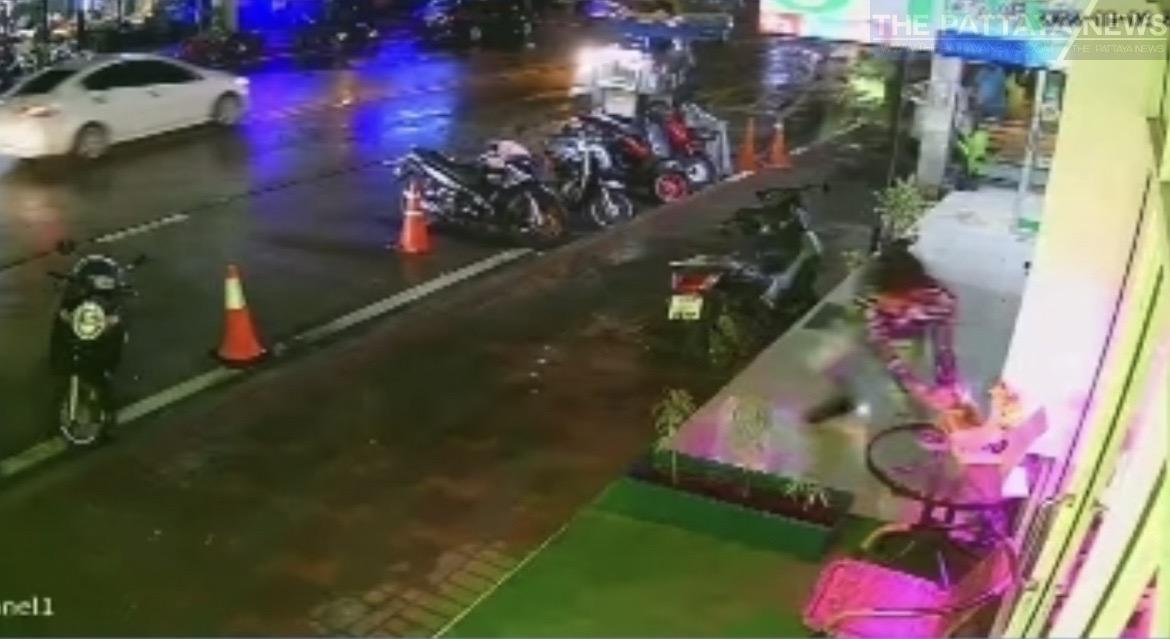