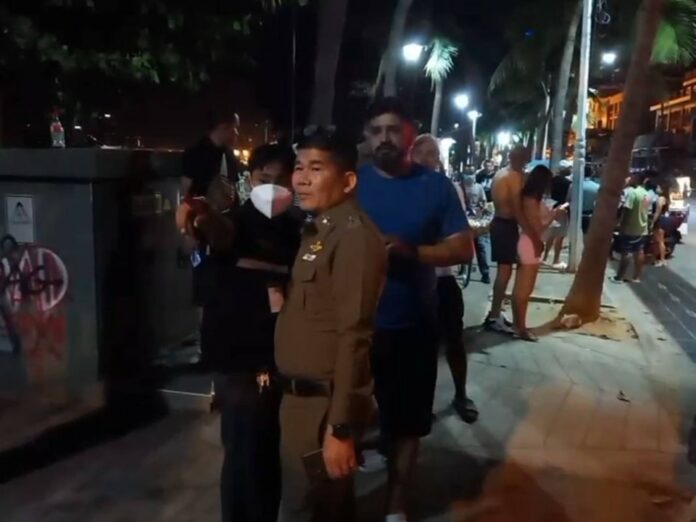 An Indian tourist reported to police that his gold necklace worth, according to him, 285,000 baht was allegedly pickpocketed by a group of transgender people. But luckily, a Pattaya Good Samaritan found the necklace and returned it to the tourist.

Puronit told police he was pickpocketed of his gold necklace which he claimed cost more than 285,000 baht while he was strolling with his friends on Beach Road in front of Soi 13/2 in Pattaya, Chonburi. 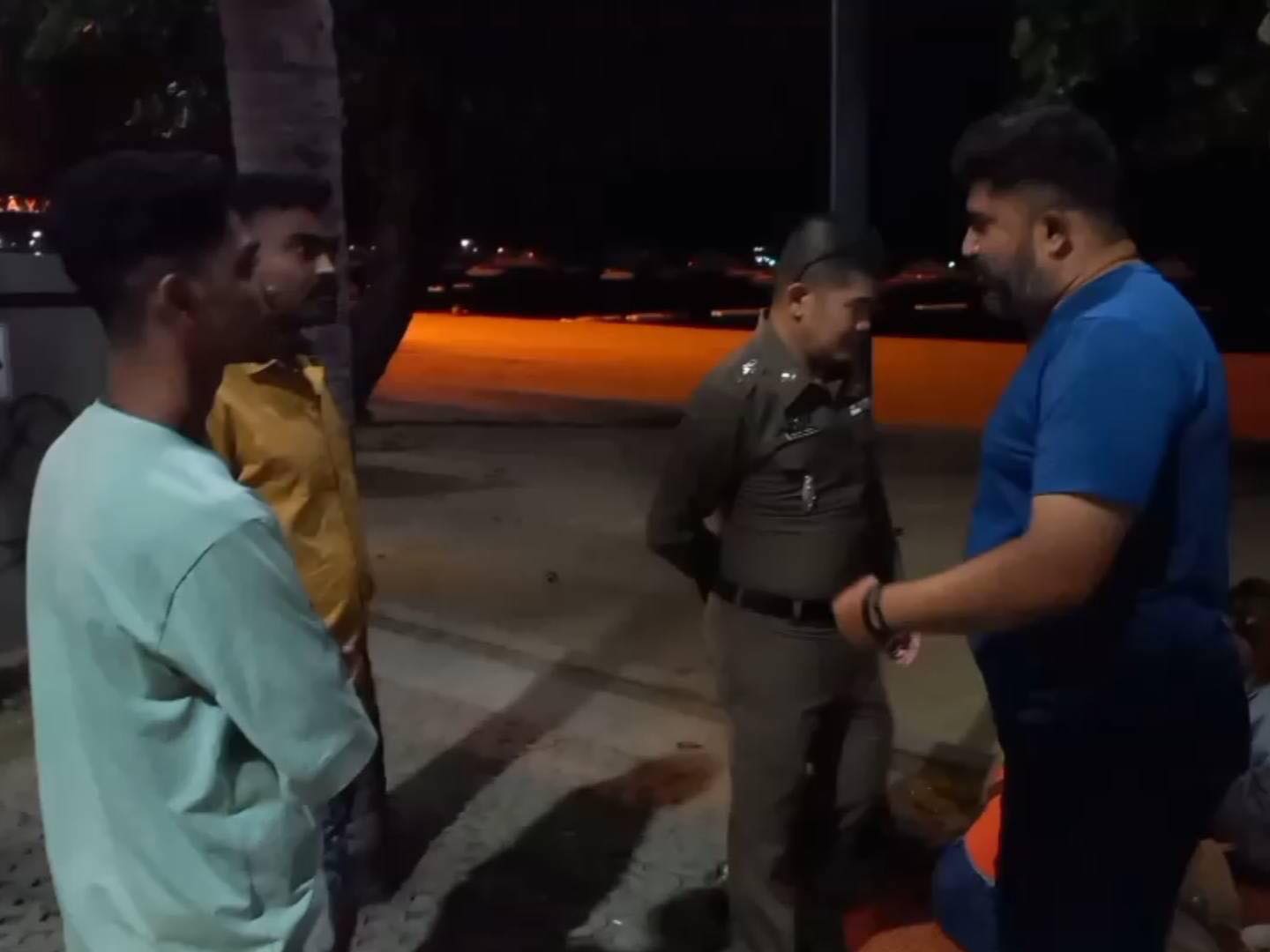 On Beach Road, the Indian tourist continued that he was approached by a group of what he described as four transgender people. The group circled Puronit and tried to offer him a paid companionship, to which he refused and quickly walked away. Once the suspects were gone, Puronit realized his gold necklace around his neck was missing, so he rushed to report the case to Pattaya police. 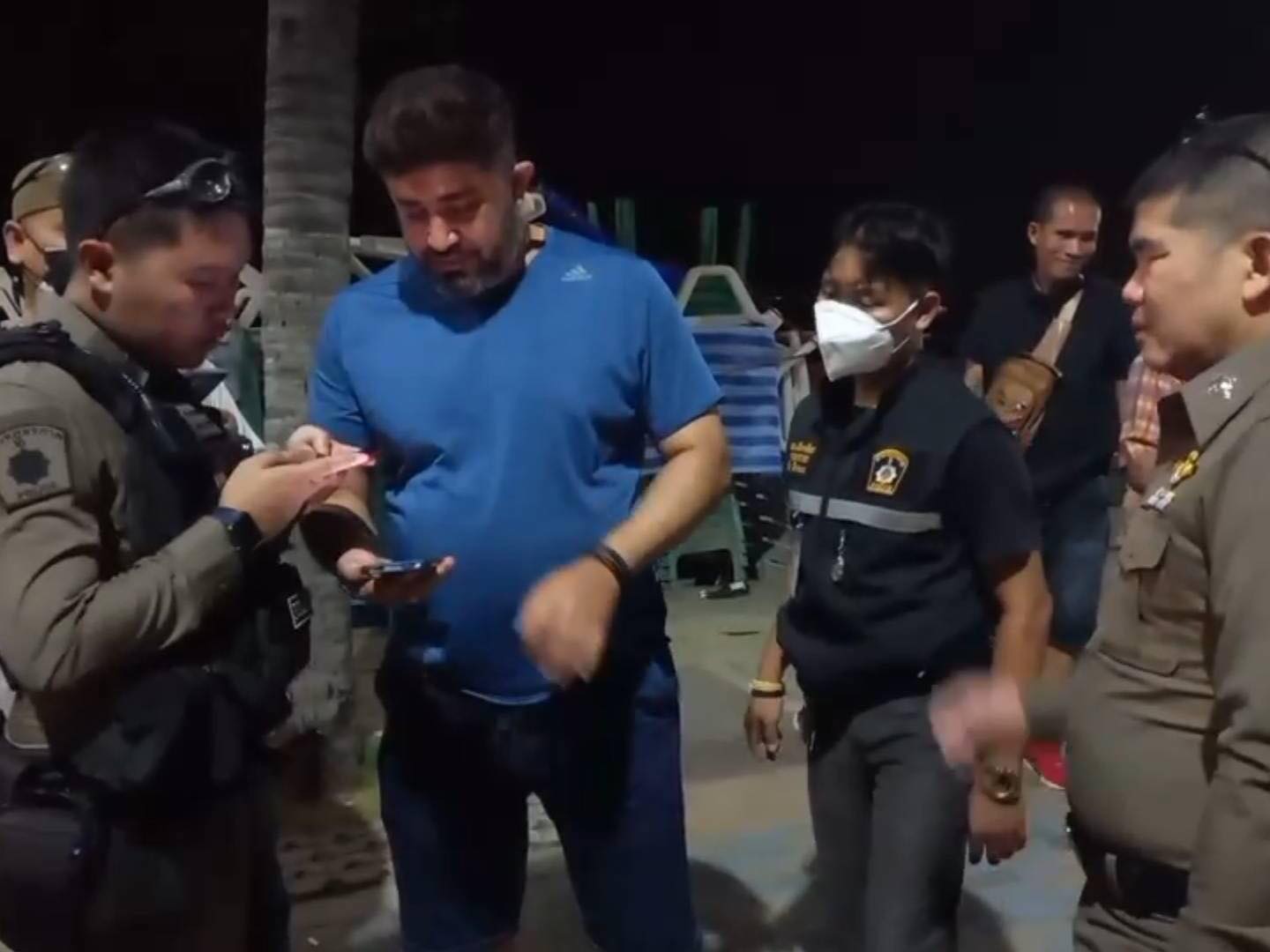 After finishing the investigation, however, Pattaya police told The Pattaya News that a Thai Good Samaritan Mr. Pongdanai Khotbutr, 29, came to report a found gold necklace to them at the police station.

Pongdanai had been in the Beach Road area as a witness and said he noticed Puronit nervously touching around his neck and seeming to search for something earlier and suddenly ran off. Pongdanai then spotted a gold necklace on the ground around the incident scene, so he kept it and decided to report it to the police. 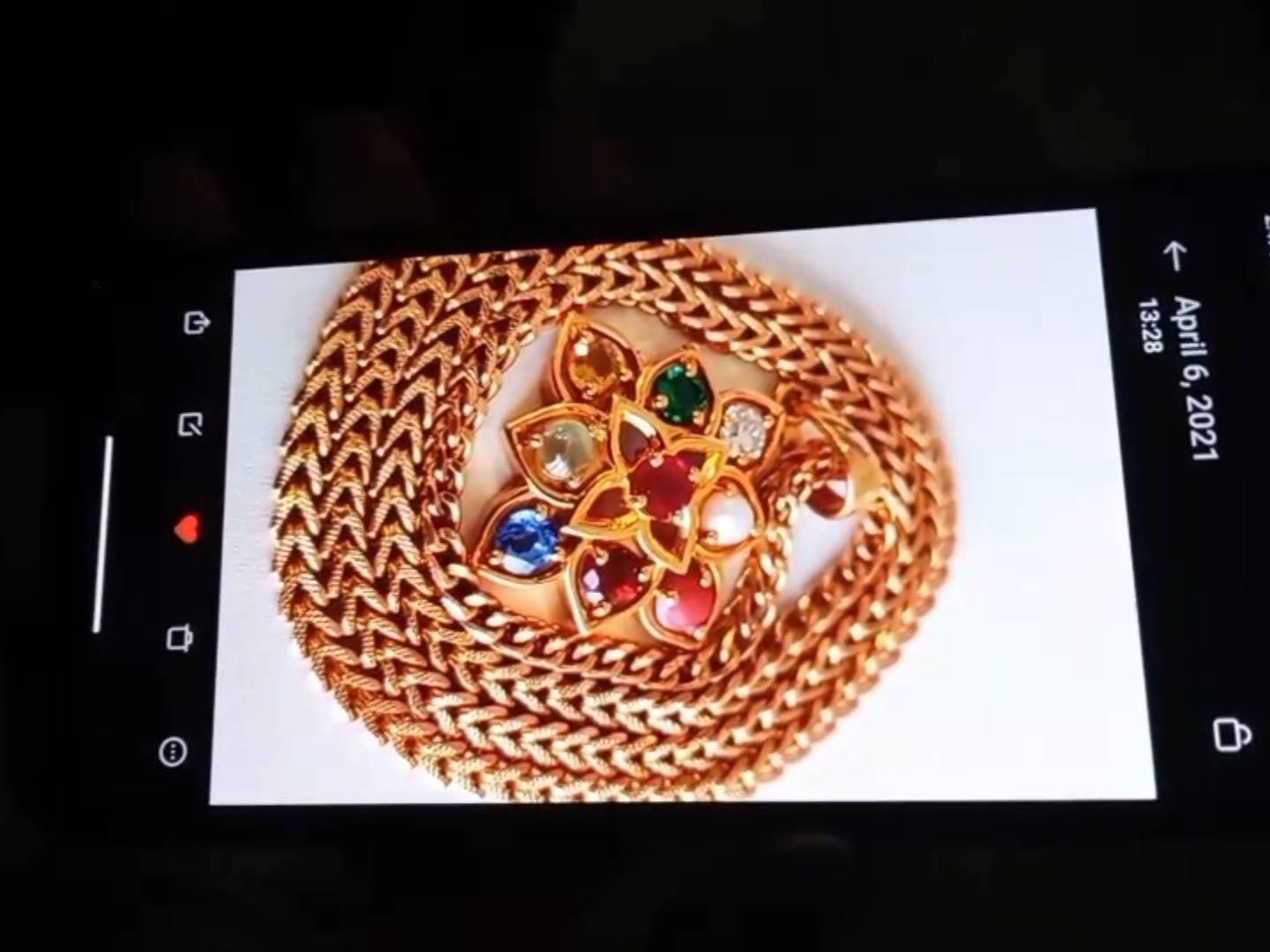 Pattaya police returned the necklace to Puronit and stressed to him that he should not wear valuable jewelry while on a late night out. The officer added the pickpocketing in Pattaya had damaged a world class friendly tourism image of the city.

The search for the four suspects is ongoing and it appears they dropped the necklace while fleeing.

TPN notes that there have been in terms of pickpocketing issues in the Pattaya area 17 cases so far this year, with the most recent happening just last Friday.

There have been arrests, including this most recent one, and Pattaya police vow they will continue to search for and arrest the suspects.