Two Pattaya hotel maids were apprehended by police on Tuesday after they allegedly used a universal keycard to enter a tourist’s room to steal gold jewelry and cash worth 100,000 baht-over five years ago.

Aranya was arrested for committing a joint burglary and failing to report herself to the court, according to Pol. Col. Boonlue. Her 36-year-old accomplice Ms. Pratchalee was also arrested for allegedly partnering with Aranya to commit a burglary. Pratchalee was previously arrested under an arrest warrant issued on October 10th, 2017. The arresting officer said the two suspects worked as maids at an unnamed hotel in Banglamung’s Naklua subdistrict, Chonburi. On September 2017, Aranya and Prachalee allegedly used a hotel’s universal keycard to gain access to one tourist’s room and stole a three-baht-weight gold necklace, an amulet, and a stack of cash worth 100,000 baht from the room.

The unnamed tourist went outside to have breakfast while the suspects crept into his/her room, said police. Luckily, a hotel’s CCTV camera could clearly capture Aranya and Prachalee as they entered the room. 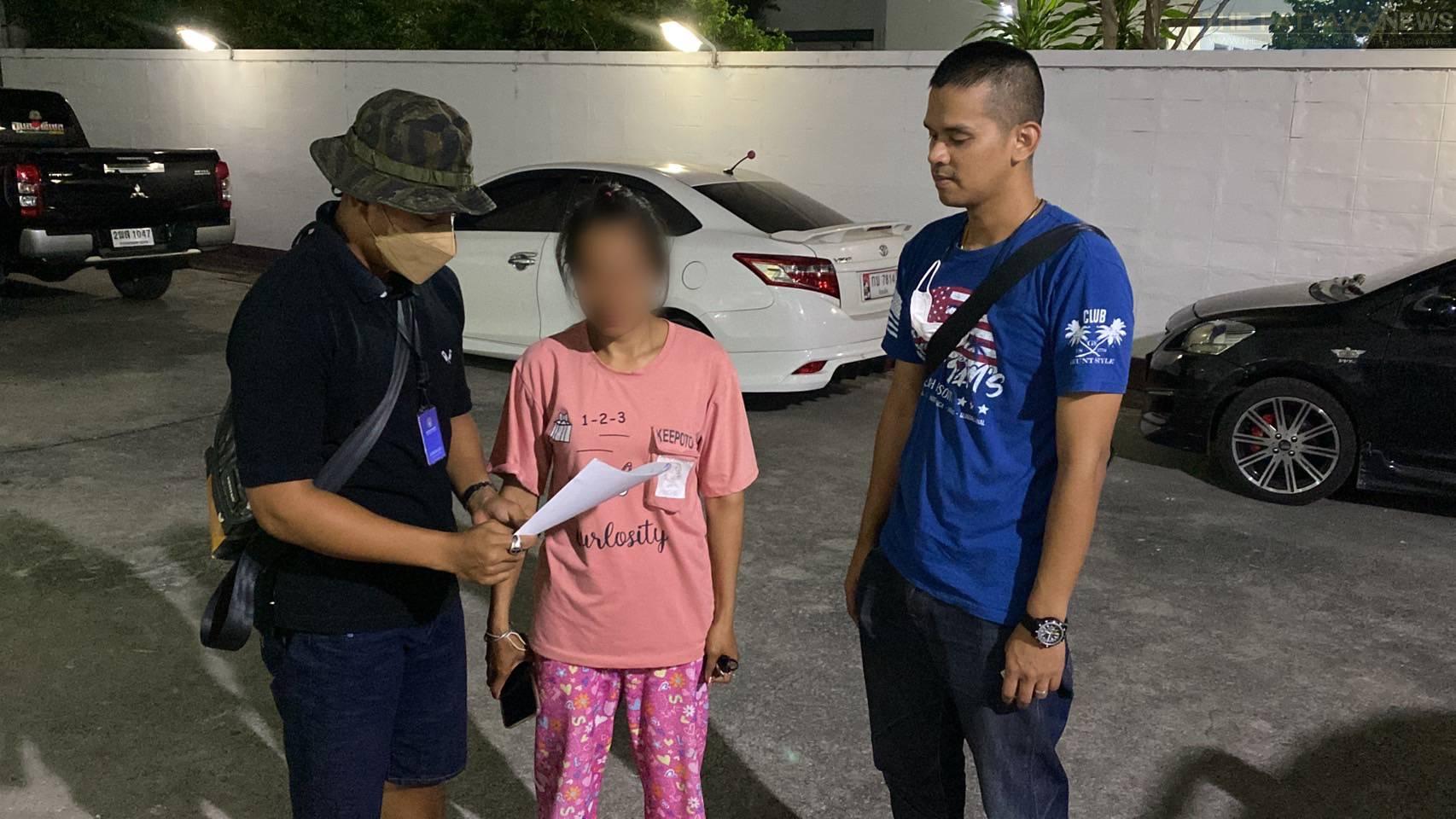 Police officers nabbed Aranya at a rental room in Ayutthaya province while Prachalee was nabbed in Samut Prakan.

The suspects reportedly admitted to selling the gold necklace for 60,000 baht, but one of them said they still wore the amulet around their neck.

Both suspects are detained at the Pattaya police station to wait for the legal proceedings.