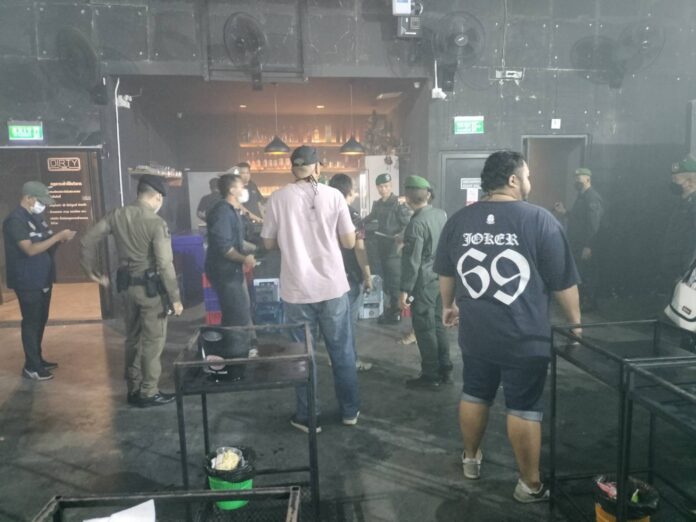 Pattaya police discovered several sachets of what they suspected were illicit drugs at the Dirty Pattaya nightclub during an early morning crackdown today, November 13th.

A team of Police Region Two and Pattaya police led by Pol. Lt. Col. Suriya Phothongnak inspected entertainment venues around Pattaya at 2.30 AM this morning to prevent all forms of violent incidents, ensure legal closing times were followed, and reassure tourists. Suriya told The Pattaya News that most venues complied with the legal closing time of 2 AM. But the officer also said he stumbled upon one venue named “Dirty Pattaya” located in Soi Ko Phai, in which about 30 partygoers were still allegedly partying inside.

Once seeing the inspecting police, all party goers immediately dispersed and fled from the venue, leaving only a few staff to collect glasses and alcohol bottles, Suriya stated. After conducting a thorough search of the area and a parking space, police found more than 11 sachets of white drug-like substances. 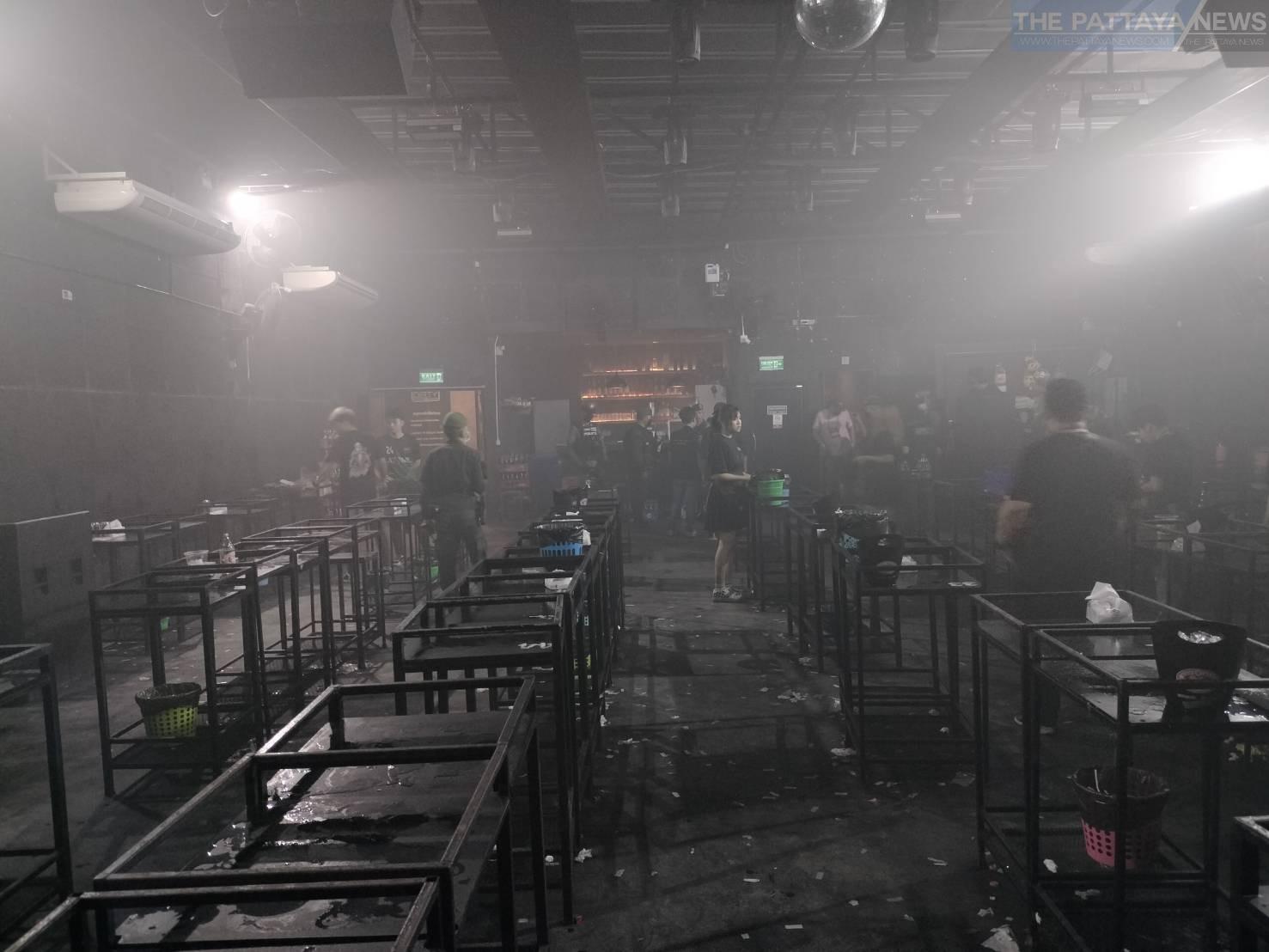 None of the partygoers were arrested; however, Suriya stated that Dirty Pattaya was once prosecuted after pub goers were allegedly found taking illegal drugs inside. Police also impounded a black Honda Civic sedan concealing another sachet of a white drug-like substance the size of a fist. 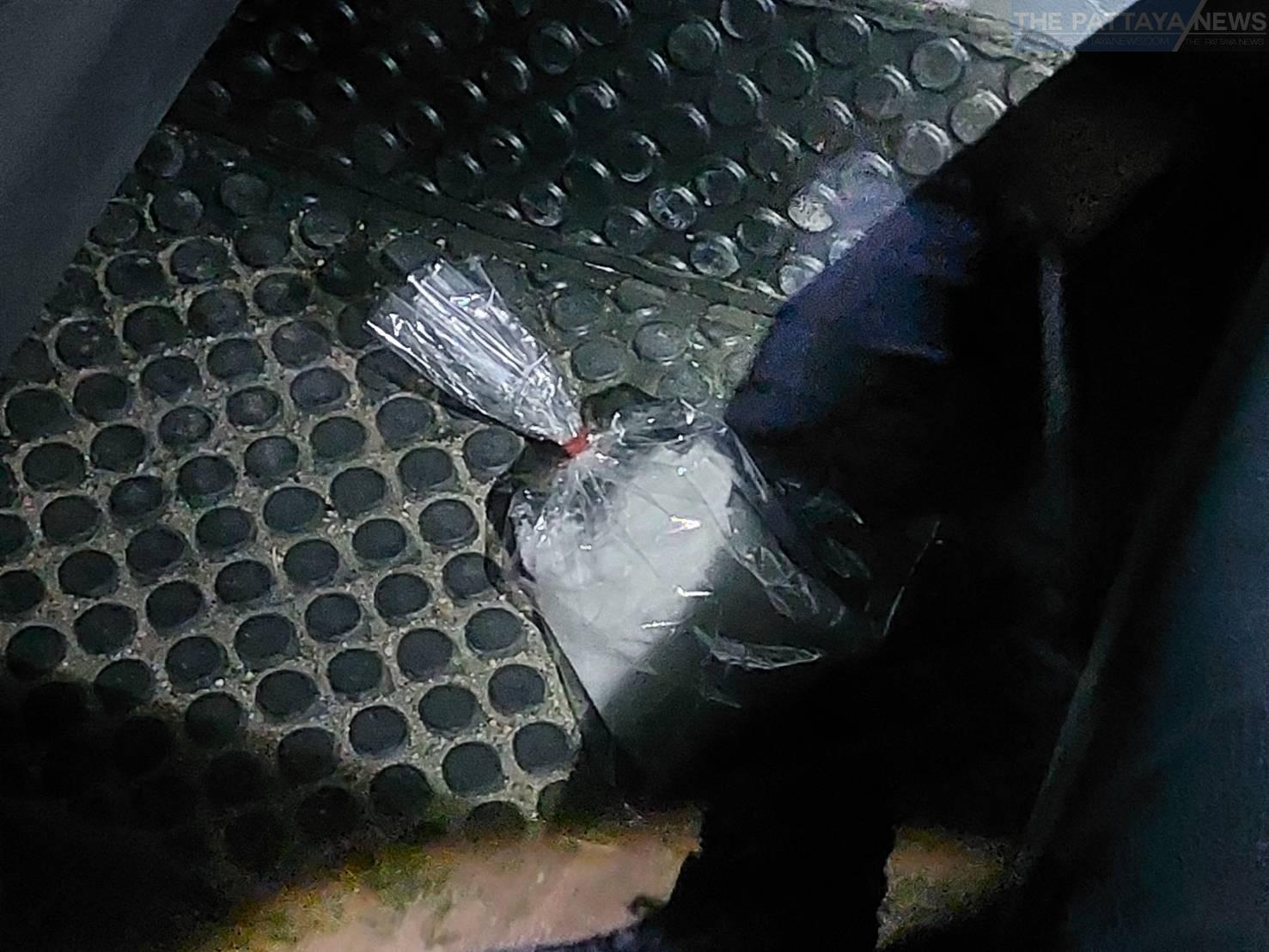 The substances are being tested to clarify if they are really illicit drugs, Suriya said. The venue is charged for allegedly selling alcohol past legal hours, operating without permission, and failing to bar customers from using illegal drugs inside the venue.

Suriya added he would propose to the Chonburi governor to permanently close the venue for repeating offenses.

Dirty was just recently raided with multiple people arrested for alleged drug use in early October as seen here.