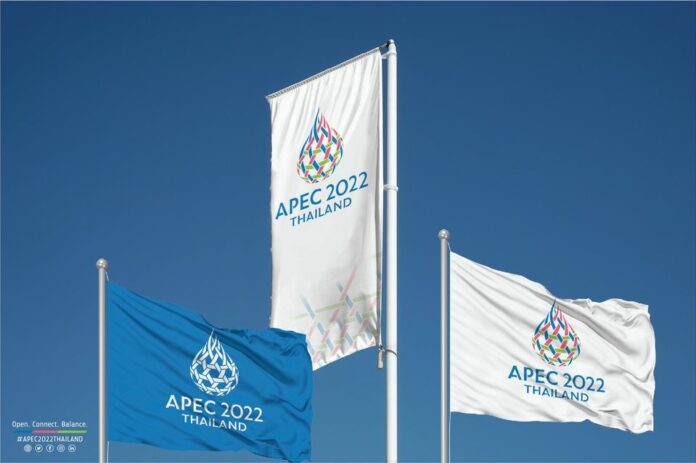 Thailand, the official host of the 2022 APEC summit, announced its readiness to host the 29th Asia-Pacific Economic Cooperation (APEC) summit, which will take place on November 18th and 19th, 2022, in Bangkok, five days from today (November 13th).

But what is it really?

APEC is a regional economic forum founded in 1989 with Thailand as one of its 21 members to leverage the growing interdependence of the Asia-Pacific through trades, services, investments, and border-crossing travels. The organization usually hosts a summit every year, and this year’s goal will be to reinvigorate regional economic integration, reconnect the region after the COVID-19 pandemic, and reassure sustainability for future growth, according to the APEC Secretariat.

How many countries will attend the summit in Bangkok?

Now, all 21 member countries have confirmed their attendance, some by the countries’ leaders themselves and some by representatives like US President Joe Biden who has entrusted US Vice-President Kamala Harris to represent him at the meeting. Russian President Vladimir Putin will also not be attending, due to the ongoing invasion of Ukraine and security and diplomatic concerns.

In addition, three non-member countries including Saudi Arabia, France, and Cambodia have confirmed that they will join the summit in Thailand as special guests.

In what comes as a gift for some Thai people, the Thai government has declared November 16th to 18th as special public holidays in Bangkok, Nonthaburi, and Samut Prakan during the APEC meeting. An influx of visitors from these lucky provinces is expected to travel to tourism provinces like Pattaya and Phuket to holiday during this period.

The Dos and Don’ts during the APEC Summit

The Dos are typically to take benefits from the special long holidays, go have fun in nearby provinces, or take a break from a regular commotion in Bangkok. However, the Don’ts are that protesting and unpermitted gatherings around the meeting premises and several areas are banned due to concerns about interruption and safety, though many activist groups still declared their persistence to protest.

What is in the APEC summit for Thailand?

The theme for the 2022 summit is “Open Connect Balance.” Being a tourism-reliant country, that was heavily affected by the pandemic, Thailand hopes that the member countries will help each other to 1) reboot regional connectivity, especially the travel and tourism industry, 2) facilitate trade and investment, and 3) advance sustainable, balanced, and inclusive growth through the Bio-Circular-Green (BCG) Economy.