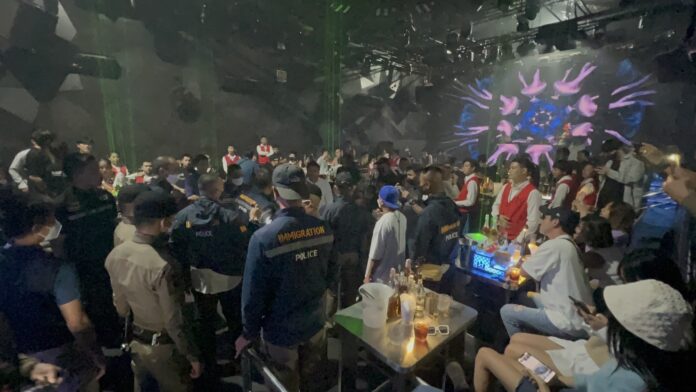 Pattaya law enforcement and immigration have increased patrols on foreigners who may have overstayed in the city and are up to no good, following recent cases of nightclub busts involving foreigners on overstay.

Police and immigration officers inspected several nightclubs and gogos on Pattaya Walking Street in South Pattaya at 10 PM on Friday, November 4th, in search of foreign tourists who might have overstayed their visas. 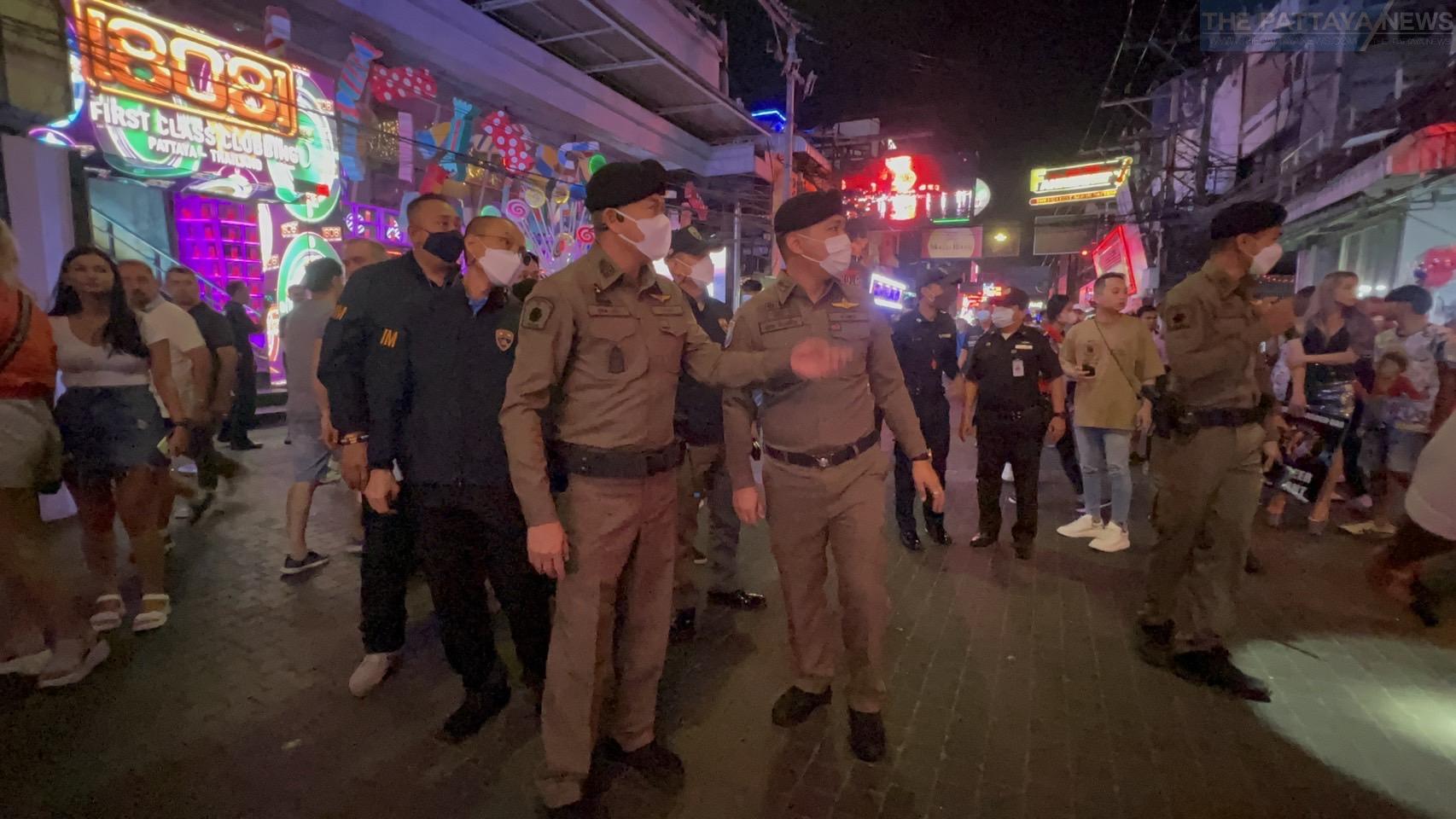 The inspection was led by Pol. Col. Thanawat Poolsawat, chief of Chonburi Immigration Office, and Pol. Col. Kunlachart Kunlachai, police chief of the Pattaya police station. The patrol came after police found that many cases recently were linked to foreigners on overstay, such as the abduction-ransom case of a Chinese tourist in which the alleged abductor had overstayed his visa for more than 400 days.

The officers randomly asked to look at tourists’IDs and passports to ensure that they were not overstaying. Police also stressed to tourists that it was important to carry an ID with a copy of a passport stamp at all times. Thai nationals were checked to ensure they were over the legal age to go into nightclubs and bars. 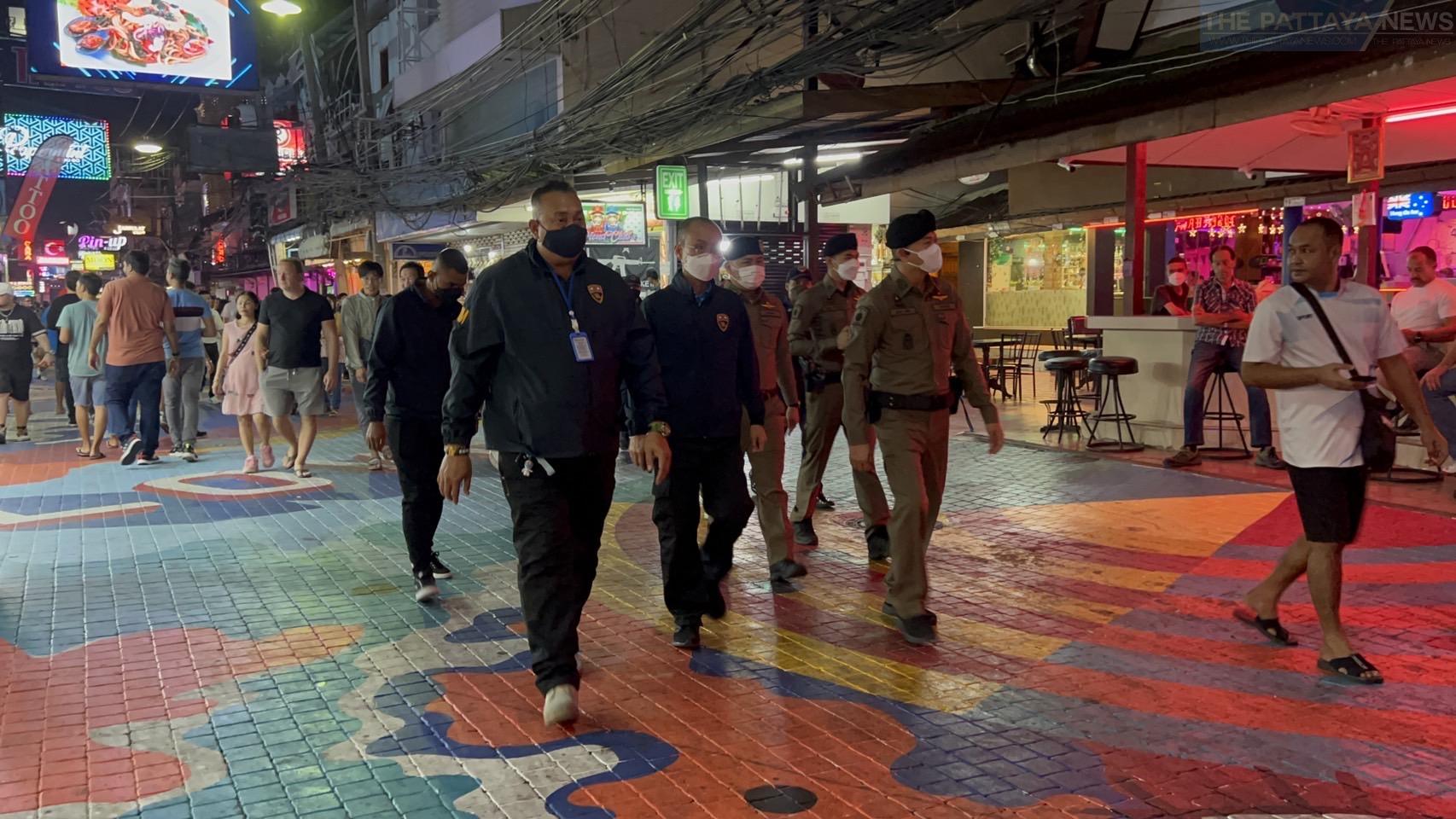 The inspecting police reminded venue operators to follow the laws such as not letting minors into the venues or selling illegal drugs. Licenses were also checked at venues inspected.

No tourists had been arrested for overstaying yesterday, according to police.