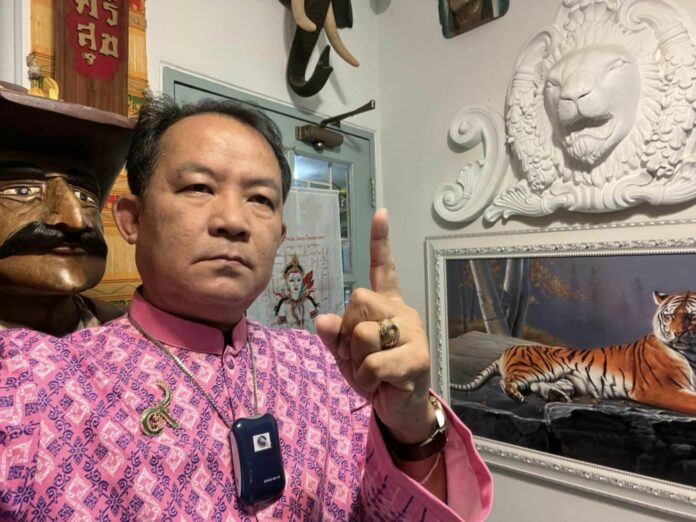 Political activist Srisuwan Janya is going to sue the Thai government over a proposal to allow foreign land ownership.

The Thai government has clarified in that the policy of land ownership rights to attract high-potential foreigners that it only aims to allow specific foreign investors for housing with not more than 1 rai in specified areas, without selling the entire land.

Mongkolkit Suksintharanon, leader of the Thai Civilized Party, on Monday, October 31st, submitted a request to the Ombudsman, urging the Constitutional Court to repeal the cabinet resolution that grants foreigners to hold land ownership for one rai.

Tomorrow, (November 3rd) Srisuwan is going to the Supreme Administrative Court to sue the cabinet for approval to allow foreigners to buy land in Thailand.

Land resources are national properties which are limited and unable to be increased. We must preserve the land for children, said Srisuwan.

Allowing foreigners to buy land will cause severely bad effects to Thai people. We will lose other things in the future until we have nothing left and foreigners own all our land, Srisuwan added.

Everything will belong to foreigners, investors and powerful people both in Thailand and in other countries. Then, more than 90 percent of normal people and poor people in Thailand will have no rights to land, Srisuwan stated.

Are we going to let powerful people sell our national land and claiming this is for boosting the economy? Srisuwan concluded.

Srisuwan was recently in the media for being attacked while giving a press conference. For more information on that see below:

Weerawit Rungrurngsiriphon, 62, said he would turn himself in to the police on Wednesday, October 19th, for attacking political activist Srisuwan Janya on Tuesday.