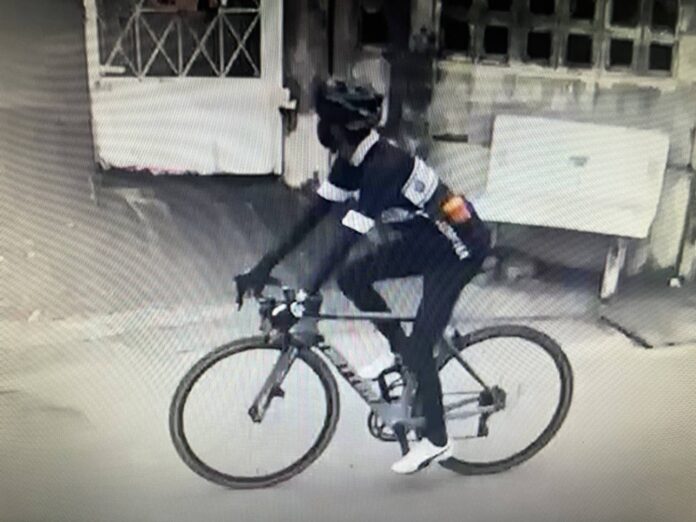 Banglamung police arrested a suspect who was clad in a cycling outfit and rode a bicycle while stealing valuables from local neighborhoods in Banglamung.

Adisak was prosecuted for breaking into many houses in the Takhian Tia subdistrict of Banglamung, Chonburi, and taking a variety of valuables such as gold rings, tablets, wristwatches, amulets, etc from the houses, according to Banglamung police.

He was seen in CCTV footage wearing a cycling outfit and riding a bicycle while looking for potential targets. 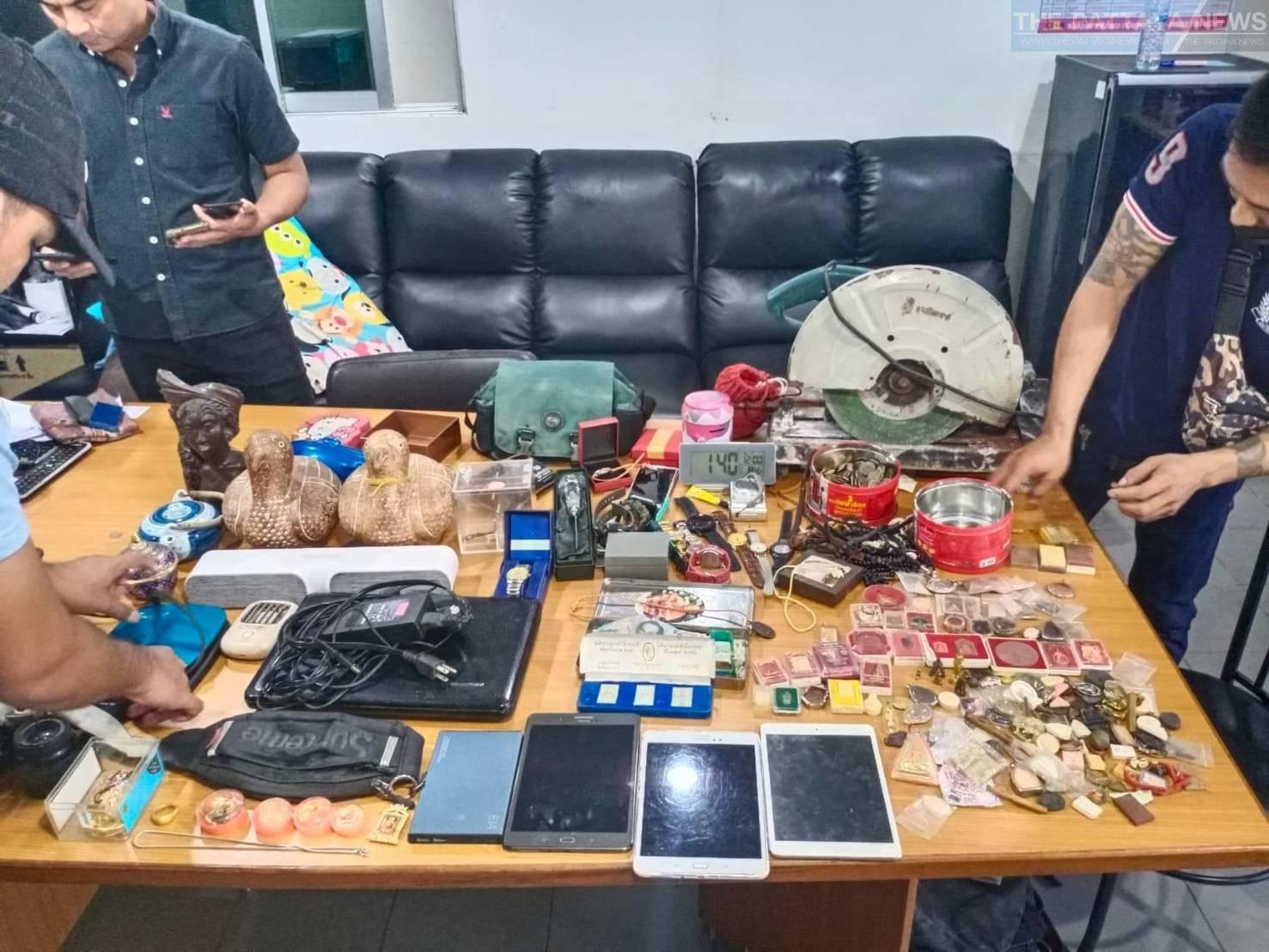 The suspect reportedly admitted to the charge of burglary. A further investigation also discovered that he used to serve time in jail for an illegal drug case and physically assaulting others.

The suspect is in Banglamung police custody as of press time.